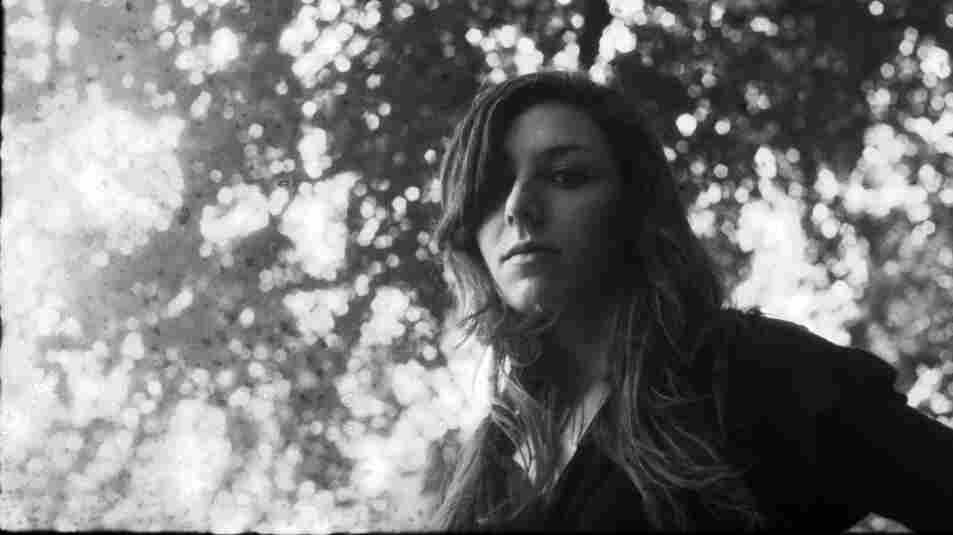 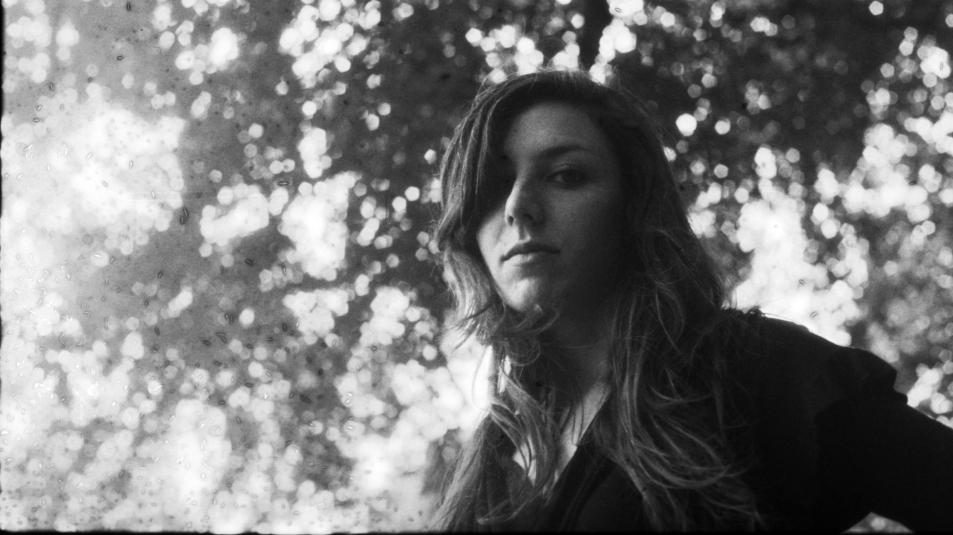 When the world is at the tip of anyone's fingers, there's little space for a true vanguard of sound. Think about it: When was the last time you heard or saw something entirely new? Experiences like Gaspar Noe's film Enter the Void and Scott Walker's album The Drift shook me to my core, and questioned my ideas of not only art, but also life itself. But trace the steps and you'll find Ennio Morricone and Krzysztof Penderecki in Walker, or Kenneth Anger and 2001: A Space Odyssey in Noe. We're a culture that recycles — no revelatory observation — but with Ekstasis, Julia Holter has created a radically new world from a crystalline Venn diagram of sound.

Last year's Tragedy reshaped ambient music from a place that's still hard to pin down. It was like a multicolored patchwork garment unraveling from several loose threads; you couldn't just drop into the Hippolytus-inspired work, which is what makes Ekstasis such a vibrant counterpart. Instead of roaming textures that drift in and out, the arrangements here are decidedly "pop," with Holter's voice at the center. But that doesn't make Ekstasis any less complex.

"Marienbad" is, at first, an unlikely opening: a bouncing Baroque-pop song layered by Holter's sprightly vocal performance and percussive, harpsichord-like keyboard. But halfway through, musical mitosis occurs, as an ambient choir hits a four-on-the-foor house beat that's as much Steve Reich as it is Giorgio Moroder horror soundtrack. The album's centerpiece, "Für Felix," may be a charming Beethoven nod in name, but its roots extend to the late New York City composer Arthur Russell, whose reissued and recently unearthed works are an unending source of discovery. It's not only the plucked cello that feels so Russell-ian; it's also how effortlessly Holter inhabits the the body, the strings, the rhythm of that instrument. That's what made Russell so special after all, and it's rare to hear anyone truly take that lesson to heart.

The harpsichord also appears during "In the Same Room," probably the most straightforward and remix-worthy electro-pop track on Ekstasis — I'm looking at you, Blondes — even if its medieval qualities make it oh-so-stately. That also makes it as good a place as any to utter the name Kate Bush. In recent years, Bush has been a touchstone for other sonically challenging female musicians like Zola Jesus, Fielded, Beru, Grouper and Chelsea Wolfe, but only that. Each artist occupies and crosses over so many realms; some create ambient and pop music unlike anything else before it.

As Ekstasis turns pop inside out, it also challenges the abstract ideas that inform the record. Closing with "This Is Ekstasis," it's almost as if Ornette Coleman's complicated harmolodics theory has found a new way to reach the masses besides mutant funk. Voices bounce around amid disjointed electro beats, Gothic synths, dubbed-out noise and a barroom free-jazz band playing in an adjacent room, so that when Julia Holter intones, "Joy! Ekstasis!" it sounds like a new pop proclamation.