Accessibility links
Jenny Scheinman: The Right Amount Of 'Mayhem' The versatile violinist is as well-known for backing the likes of Norah Jones and Lucinda Williams as she is for her many solo projects. On her new album, Scheinman leads a band of creative risk-takers that includes guitarist Nels Cline of Wilco. 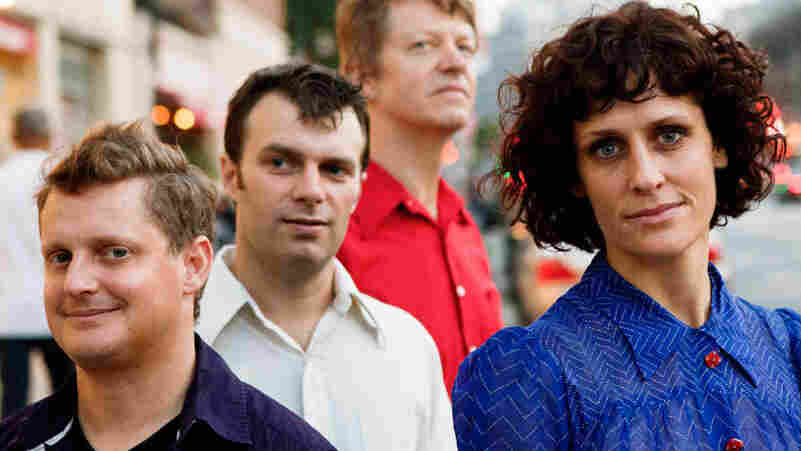 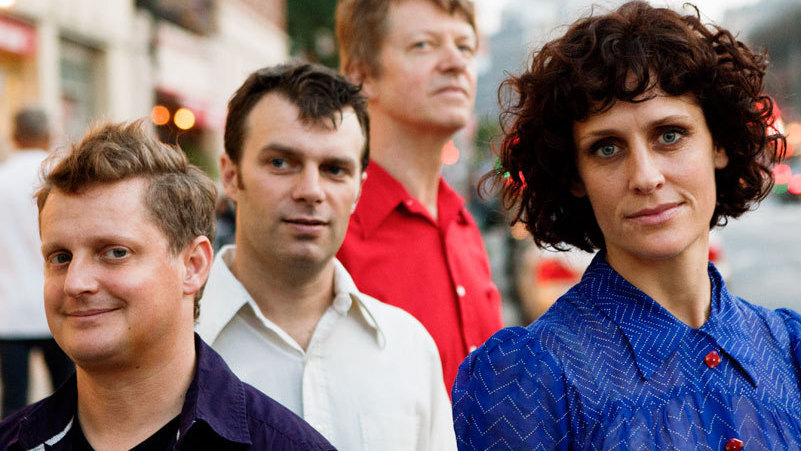 A Ride with Polly Jean

You may not know violinist Jenny Scheinman by name, but she's all over the place. She's backed Norah Jones, Rodney Crowell and Lucinda Williams, and written and performed string arrangements for Lou Reed and Metallica. The Village Voice called her Best Fiddler of 2011, and she was named the No. 1 Rising Star Violinist in DownBeat Magazine's critics poll.

Scheinman is also a composer — she wrote all the pieces on her upcoming album, Mischief & Mayhem. That's also the name of Scheinman's current backing ensemble, which includes bass player Todd Sickafoose, drummer Jim Black and guitarist Nels Cline (on loan from Wilco).

"The musicians in the band, and myself as a performer, love the risks of the unpredictable and the feeling of jumping off cliffs musically," Scheinman says. "The feeling of bonding as a band through taking risks together and hearing new sounds that we can make together — it's sort of a natural part of our musical personalities."

Here, Scheinman speaks with NPR's Rachel Martin about the new album, growing up without electricity and making music with just the right amount of mayhem.