Accessibility links
'Hallwalkers': The Ghosts Of The State Department Veteran Foreign Service officer Peter Van Buren wrote a book critical of the State Department. And although the department approved the publication, Van Buren says State officials retaliated against him, effectively ending his career. 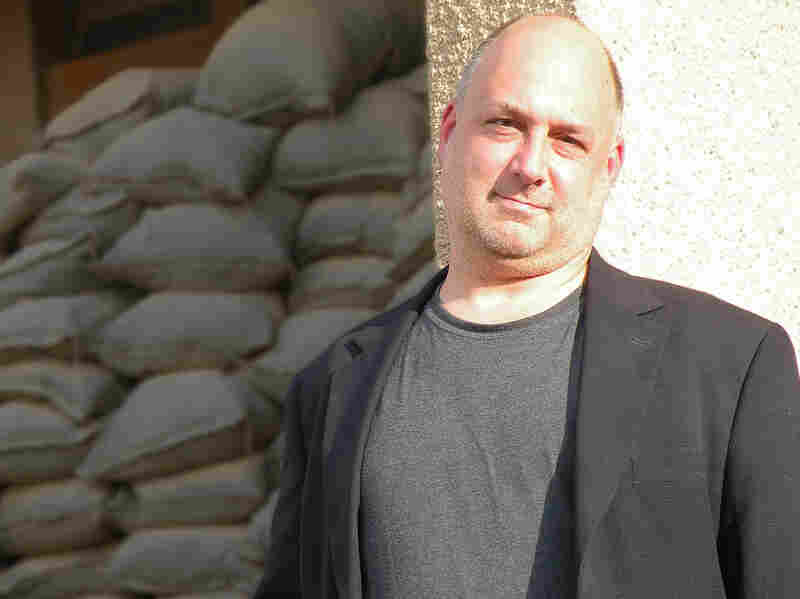 Peter Van Buren says that although the State Department approved his book, State officials retaliated against him once it was published. Torie Partridge hide caption 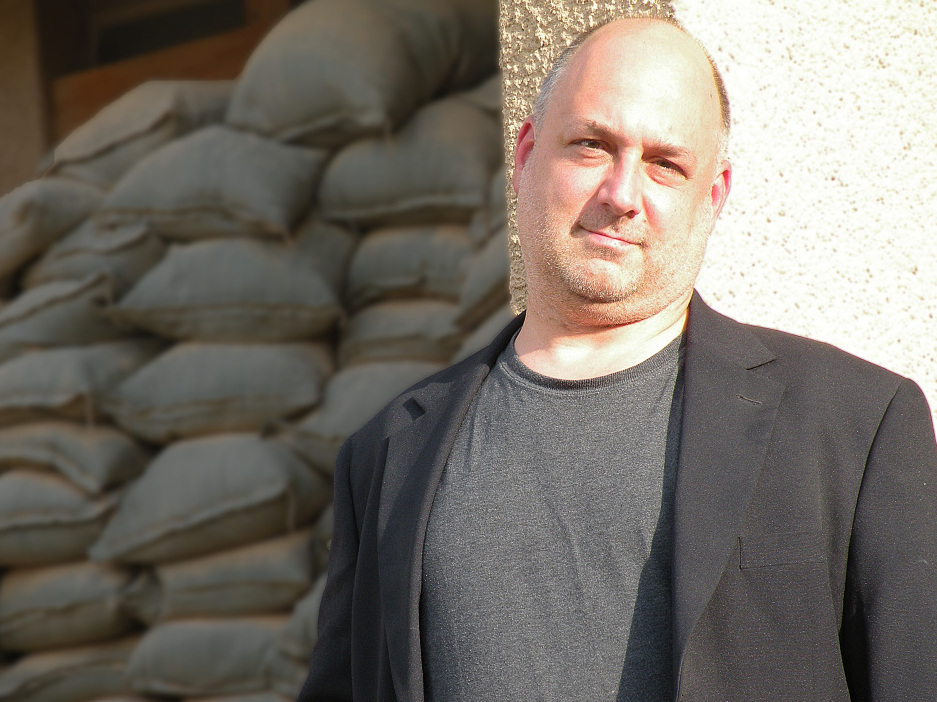 Peter Van Buren says that although the State Department approved his book, State officials retaliated against him once it was published.

The halls of the State Department are haunted, not by actual ghosts, but by people who might as well be ghosts: whistleblowers, people who angered someone powerful and people who for one reason or another, can't be fired.

"People like me, that the State Department no longer wants, but for some reason can't or won't fire, are assigned to what we call 'hallwalking,'" says author Peter Van Buren.

Hallwalkers are stripped of their security clearances, their desks and their duties — left to wander aimlessly up and down the halls of that massive building. Sometimes they're required to show up in the morning to get paid; sometimes they're allowed to telecommute from home.

After 23 years in the Foreign Service, Van Buren joined the ranks of the hallwalkers last fall, when he published a scathing account of his year working on what he believed were wasteful reconstruction projects in Iraq.

The book is called We Meant Well: How I Helped Lose the Battle for the Hearts and Minds of the Iraqi People. Van Buren says all books published by State employees are subject to an approval process, and his book was no exception.

"I suspect that the State Department forgot about me and approved the book," Van Buren says.

But as the publication date neared, State officials began to take notice. Van Buren had started a blog in support of his book; and one entry contained a link to a Wikileaks document.

Van Buren says the department considered that a breach of security. "I lost my security clearance," he says, which meant he was no longer eligible for most of the jobs available.

Not only that, Van Buren says, after he wrote a blog post critical of Secretary of State Hillary Clinton, his building access badge was confiscated.

"I was told in writing that I was banned from any State Department facility, I could not access the computer network [and] I had no job tasks in front of me," he says. "They couldn't figure out a way to stop paying me, and so I sat home for eight weeks at full salary, doing nothing."

He says the department won't fire him outright. "There [are] procedures in the State Department to fire someone," he says. "There are rules that the State Department claims I've broken. But rather than pursue those avenues, which would have allowed me to defend myself, the State Department instead followed a different path, where they used bureaucratic tools, unofficial ways of doing business that pushed me out of the village [and] sent me into the wilderness."

Without his security clearance, Van Buren will likely be forced into retirement by the end of the year. But he says the trouble he's been through was worth it.

"The story that people were hearing back home was not the story of what we were doing there on the ground," he says.

Van Buren says he realized that this was a story that needed to be told, particularly as he watched the program in Iraq being folded up, packed up and shipped off to Afghanistan, where in fact the same process is going on right now.

"When I go home and turn on the news and listen to the Secretary of State claiming that the rights of bloggers in China need to be respected, that journalists in Syria have a right to speak back to their government ... and at the same time, the same Secretary of State's organization is seeking to oust me, to destroy me, to push me out of it," he says, "I realize that that level of hypocrisy needs to be answered."

Van Buren's case has been taken up by the Office of Special Counsel, an independent federal agency set up to help whistleblowers.

While the State Department declined to comment on his specific situation, spokesman Mark Toner gave us this statement:

"The State Department values the opinions of its employees and encourages expression of differing viewpoints and is committed to fairness in the workplace. There are many examples of employees publishing articles and books in their private capacity that do not reflect Department views.

"At the same time, the Department of State has an obligation to ensure that official information is released in an authorized and appropriate manner, that classified and other protected material is not improperly disclosed, and that the views an employee expresses in his or her private capacity are not attributed to the U.S. government.

"Foreign Service Officers and other employees are well aware that they are expected to meet these obligations."