Accessibility links
China On The Court: NBA Meets The 'Brave Dragons' A new book follows an American basketball veteran as he coaches a struggling Chinese pro basketball team. Pulitzer Prize winner Jim Yardley has a courtside seat from which to observe China's frantic capitalist expansion and its ambivalent fascination with all things American. 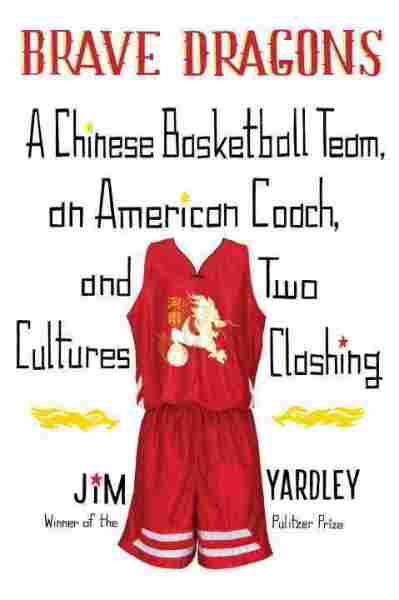 "Linsanity" is the magical byword of this basketball season. As anyone who is even semi-conscious knows, Jeremy Lin, the NBA's first Taiwanese-American player by way of Harvard, was passed over for college athletic scholarships and ignored in NBA drafts. Then, he landed with the New York Knicks and has since proved to everybody that athletic prejudice against Asians is Lincredibly stupid. Except, as journalist Jim Yardley points out in his new book on basketball fever in China, Chinese players and coaches happen to endorse that prejudice. One Chinese coach tells Yardley: "We know we Chinese players are different than African-American players. They are more physically gifted." As Yardley comments at the end of this long, politically incorrect conversation: "No country on Earth believe[s] in Darwin more than China."

Yardley's illuminating book is called Brave Dragons, which is the name of the struggling pro basketball team from the hyperpolluted northern industrial city of Taiyuan that Yardley attaches himself to for the 2008–09 season. If, at the very mention of a book about basketball, you itch, instead, to download reruns of Downton Abbey, you'd be making a big mistake. Brave Dragons is to Chinese basketball what Laura Hillenbrand's Seabiscuit was to Depression-era horse racing: Both books certainly do justice to their respective sports but also use them as tools to gain access to wholly different cultures.

Traveling around China with the Brave Dragons as they play teams with names like the "Pan Pan Dinosaurs" and the "Shanghai Sharks" gives Yardley a courtside seat from which to observe contemporary China's frantic capitalist expansion and its ambivalent fascination with all things American — first and foremost the NBA. Like Hillenbrand, Yardley recognizes that any metasports story worth its sweat must be built around the personalities in the game: In the Brave Dragons, Yardley stumbles on a mother lode of dribbling dreamers, mercenaries and even heroes in the rough.

As Yardley describes him, "Boss Wang," the owner of the Brave Dragons, makes Captain Ahab look wishy-washy. Wang is a millionaire in his 60s, the son of a peasant farmer turned steel baron. He's also known as a bully who punches his players and who has fired 16 coaches since he bought the team in 2002. The 17th comes onboard when Wang decides he wants to nab himself an NBA coach to teach a more high-level, individualistic style of play. Enter Bob Weiss, also in his 60s, a cancer survivor and former coach (and assistant coach) of several NBA teams. 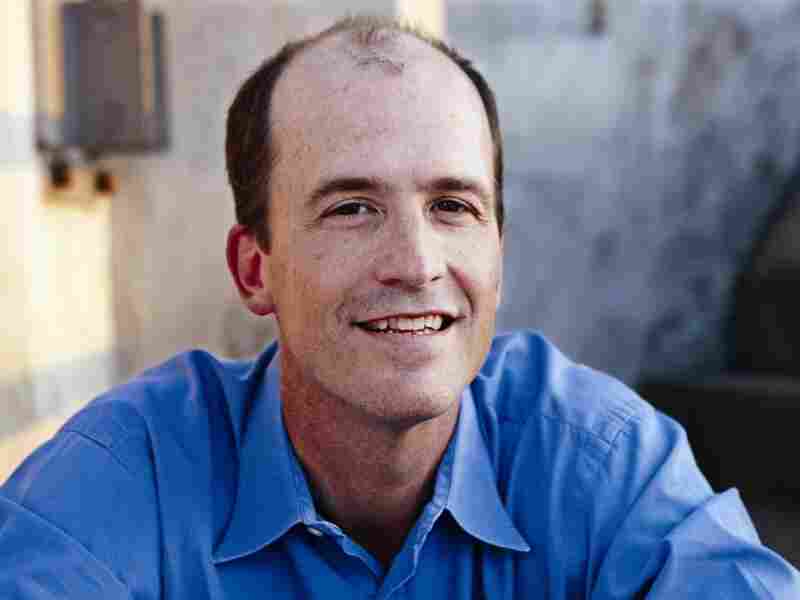 Jim Yardley is a Pulitzer Prize-winning journalist who has served for eight years as a New York Times foreign correspondent and bureau chief in China and India. He is also an avid basketball fan. Ruth Fremson/Knopf hide caption 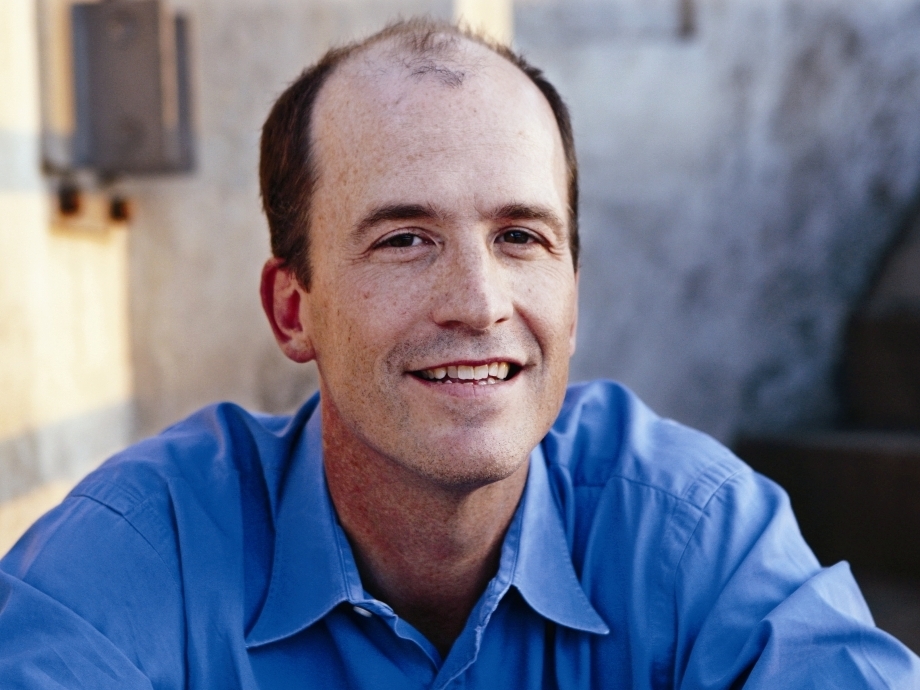 Jim Yardley is a Pulitzer Prize-winning journalist who has served for eight years as a New York Times foreign correspondent and bureau chief in China and India. He is also an avid basketball fan.

Accepting the job with the Brave Dragons, Yardley says, "meant that Weiss was no longer on the NBA discard rack but standing at the front edge of the future of basketball." Also seeking out a "second act" in China are Nigerian, Russian and American sort-of big-time players definitely past their prime. One of the many absorbing subplots in Yardley's book describes the shadow lives of these basketball vagabonds who move from season to season, boosting the level of play in Iraq or Belgium or wherever a paycheck is waiting for them.

The central tension of the Brave Dragons' saga pits Weiss' player-friendly Western style of coaching against Wang and his Chinese assistant coaches' more dictatorial methods. One day, a Chinese coach drives the team into the mountains, unloads them at the bottom of a steep incline of stone steps leading to an ancient temple, and orders the players to piggyback each other up and down the steps, running. Player conditioning is gentler in the NBA, of course, and we readers sense there's a cultural metaphor also being pounded out on those stone steps about Western leniency versus stoical Eastern determination to overcome any obstacles.

Fortunately, Yardley always leavens his "Big Think" observations with humor. During practice in their unheated gym, an old warehouse, the polyglot players on the Brave Dragons team struggle to communicate with each other: A four-letter word that I can't use here turns out to be the magic token — a veritable one-syllable lingua franca indicating frustration or praise or friendship that temporarily bridges all cultural schisms.

That absurd, lightly obscene moment in Yardley's Brave Dragons makes a reader feel that there just might be hope for this old world yet.

Read an excerpt of Brave Dragons