Accessibility links
How You Can Harness 'The Power Of Habit' In his new book, Charles Duhigg explores cutting-edge research into the neuroscience of habit formation — and how companies and advertisers are using it to their advantage. 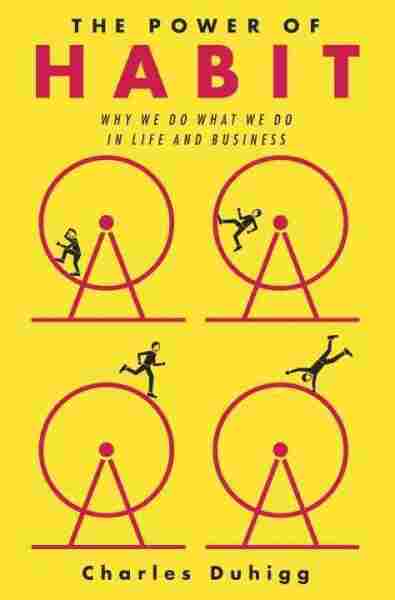 Why We Do What We Do in Life and Business

The 19th century psychologist William James observed, "All our life ... is but a mass of habits."

Ad men in the 20th century took this aphorism to heart. It wasn't enough to simply sell a product; the goal was to hook consumers and keep them coming back.

In his new book, The Power of Habit: Why We Do What We Do in Life and Business, Charles Duhigg, a business reporter for The New York Times, explains how some companies have achieved enormous success by altering people's habits. By luck or design, they've been tapping into a powerful psychological pattern: the "habit loop."

The habit loop is a three-part process. First, "there's a cue, which is kind of a trigger for an automatic behavior to start unfolding," Duhigg tells Morning Edition's Renee Montagne. "There's a routine, which is the behavior itself ... and then there's a reward, which tells our brain whether we should store this habit for future use or not."

Toothpaste is a perfect example of how companies put the habit loop to use. About a hundred years ago, says Duhigg, no one in America brushed his or her teeth. But when one of the nation's most prominent advertising executives, Claude C. Hopkins, heard about a new toothpaste called Pepsodent, he thought he could make a killing.

"Claude C. Hopkins had made his name creating habits around products and making them famous," Duhigg says. "He had these two simple rules: make a product into a daily habit — find some simple cue, something that's going to trigger the consumer — and second of all, you have to give them the reward. ... He intuited [the habit loop] years before laboratories had proven that it exists."

The cue Hopkins used to sell his toothpaste was the filmy plaque that forms naturally on teeth. "For years, people had felt a film on their teeth and had never worried about it, and you don't need toothpaste to get rid of it," Duhigg says. But Hopkins drew people's attention to it by creating posters that read, "Get rid of that film. Pepsodent gives you a beautiful smile."

Duhigg points out that the toothpaste's mere ability to remove plaque would not have been enough to enshrine tooth-brushing into a daily routine. A reward was needed: In this case, it was the tingling, clean feeling you get after brushing your teeth. When consumers did not brush their teeth, they missed that feeling. 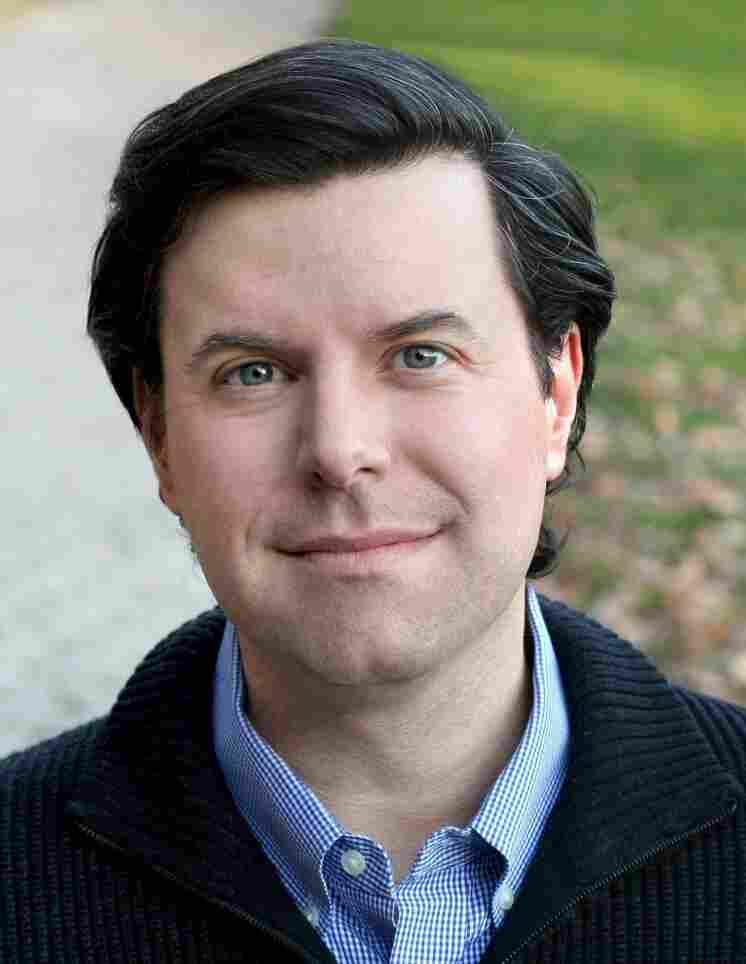 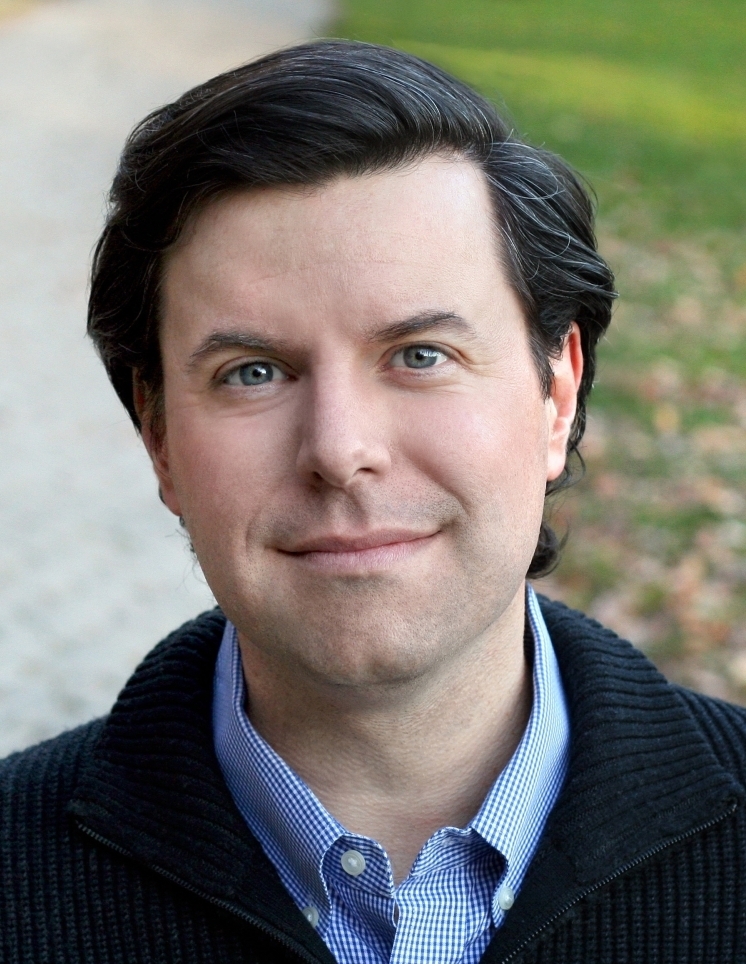 Charles Duhigg writes for the business section of The New York Times.

"This gets to how habits work," Duhigg says. "The reason why these cues and rewards are so important is because over time, people begin craving the reward whenever they see the cue, and that craving makes a habit occur automatically."

The science of habit-forming can be used not only to sell products, but also to transform people or entire companies. To do this, Duhigg says, you have to target a particularly significant behavior he calls a "keystone habit."

"If you can change a keystone habit, you unlock all these other patterns in someone's life or in an organization," Duhigg says.

He provides the example of Alcoa. When Paul O'Neill took over as CEO, the relationship between managers and employees had long been fraught — some 15,000 workers had recently gone on strike.

"When he first got hired, everyone expected him to come in and say, 'I'm going to concentrate on profits and efficiency and making people work harder.' But instead what he said was, 'My No. 1 priority is transforming worker safety habits within this company, so that we have zero injuries' — which is a big deal in a company where all of your employees handle molten metals," Duhigg says.

By focusing on worker safety and examining how an inefficient manufacturing process is dangerous to employees and produces subpar aluminum, O'Neill found a way to bring the entire corporation in line.

He catalyzed a series of better practices and habits throughout Alcoa, making it one of the world's most profitable and efficient companies.

"One of the characteristics of a keystone habit is that it creates a culture. That's why it seems to have such a profound influence on other patterns in our lives," Duhigg says.

Read an excerpt of The Power of Habit