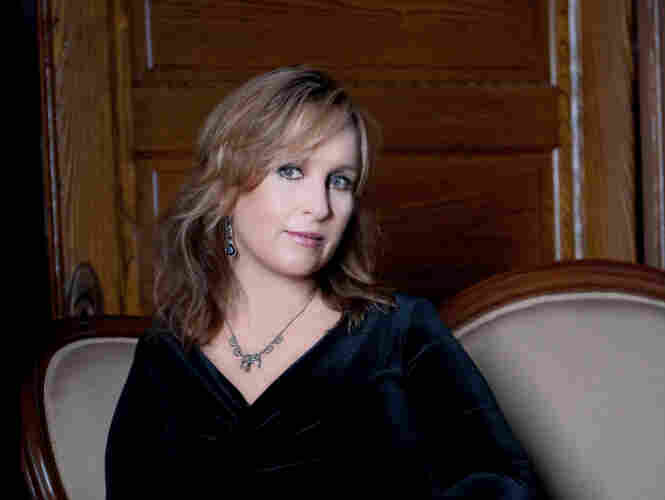 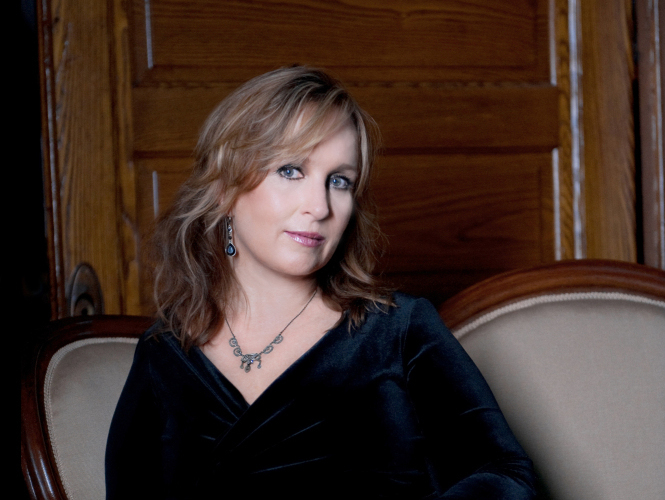 The title says it all: The opening track from the album of the same name, "Hello Cruel World" is a song about embracing whatever fate has to throw at you. Coming off a year of tremendous ups and downs — from her own marriage to the suicide of a longtime friend — Gretchen Peters says she felt compelled to shed the illusions and little lies we tell ourselves, in the hopes that she could arrive at the raw, bare truth.

The song opens with an ominous cello over a martial beat shadowed by a slinky guitar lead, as Peters sings, "Haven't done as well as I thought I would / I'm not dead but I'm damaged goods / And it's gettin' late." A series of dark metaphors follow through to the second verse, wherein Peters confesses, "You don't live this long without regrets... stones you'd rather leave unturned." As the verse draws to a close over swelling strings and piano, she reveals the song's core sentiment: "The grain of sand becomes the pearl."

"Hello Cruel World" reflects Peters' belief in the triumph inherent in endurance. She subtly castigates those who would numb themselves or bid it all goodbye, serving notice that she has no intent to tear up her ticket. "I hate to miss the show," she sings with a hint of humor, adding, "Oh, I'm a very stubborn girl." The lingering chamber-rock sweep suggests the last half of Sgt. Pepper's, perhaps a companion piece to "A Day in the Life," with a power similarly based in a willingness to stare down the darkness.