Accessibility links
Putin 101: Understanding Russia's 'Strongman' Angus Roxburgh, a British journalist who has been covering Russia for more than two decades, offers a new look at the enigmatic Russian leader in The Strongman: Vladimir Putin and the Struggle for Russia. 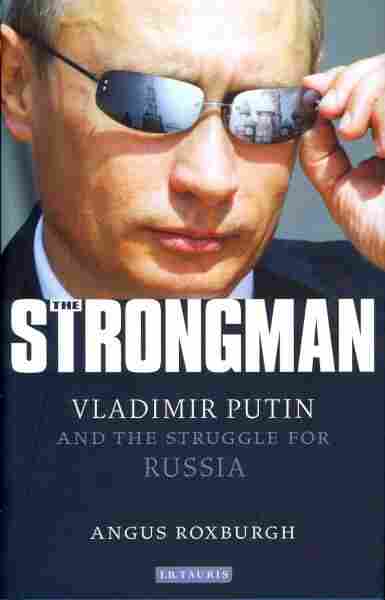 Vladimir Putin and the Struggle for Russia

Russia's presidential election is on Saturday. The projected winner is current prime minister — and former president — Vladimir Putin, the subject of a new biography, The Strongman. Author Angus Roxburgh is a longtime journalist who served briefly as a public relations adviser to the Kremlin. He joined Morning Edition's David Greene to discuss the complicated figure who dominates and defines Russian politics.

On Putin's ability to manipulate others

"I think it's part of his KGB training. ... When asked what his job in the KGB was, he put it very vaguely. He said, 'My job is to mingle with people.' And part of that, I think, is his ability to make people feel very comfortable. With President Bush, I think he exercised that, sort of, almost control over him. He made George W. Bush believe that Putin was a man he could trust and could do business with."

On Putin's personal and political complexity

"It's very easy to paint Putin in black-and-white terms, but actually, he's a more complex character. When he first came to power, in those first years, he said quite openly to Western leaders that he wanted to bring Russia back in from the cold. He even spoke about joining NATO, and for him it was a symbol that Russia could become part of the West again.

"I think that he felt constantly rebuffed by the West. He faced an American president in George Bush who was determined to build a missile shield to protect the West from nuclear missiles, which Russia — rightly or wrongly — believed was aimed against them. He also saw the West expanding NATO right up to Russia's borders. From our point of view there was no malicious intent in that. But from his point of view, it looked as if Russia was being sort of encircled by a military alliance." 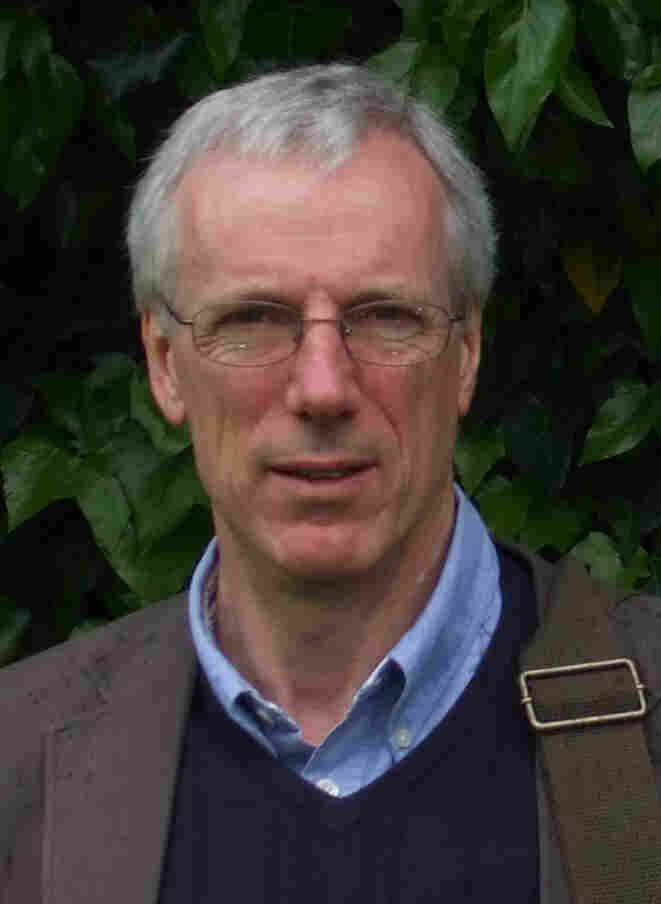 Angus Roxburgh began reporting on Russia in the 1980s for outlets such as The Guardian and the BBC. He is the author of Pravda: Inside the Soviet News Machine and The Second Russian Revolution. Angus Roxburgh/Macmillan hide caption 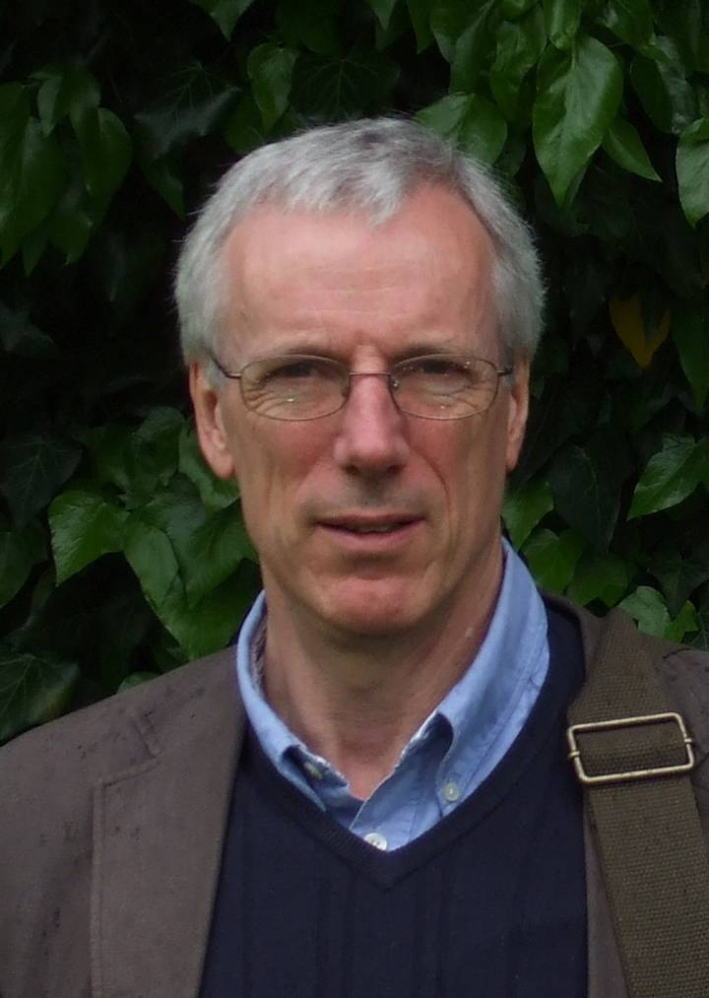 Angus Roxburgh began reporting on Russia in the 1980s for outlets such as The Guardian and the BBC. He is the author of Pravda: Inside the Soviet News Machine and The Second Russian Revolution.

On Putin's attitude toward the West

"Even today, when there are democratic demonstrations going on in Russia — protests at the fraudulent elections that we've seen recently — he sees that as part of a Western plot to harm Russia, to bring him down. ... He sees it as a continuation of the so-called Rose Revolution in Georgia and the Orange Revolution in 2004 in Ukraine. ... He believed very firmly that the West was behind those protest movements, that this was a Western plot which in the end would come to Russia."

"I think there were different opinions in the American administration. You had people like Condi Rice, who is a Russia specialist. She speaks Russian. She's tough on Russia, but she did try to understand where Russia was coming from. And I think that made her stand out from — if you like — the neocons in the Bush administration. They were the ones who set the tone, really, for America's policy toward Russia.

"I think the main thing for them was to cement, as they put it, the gains of the end of the Cold War. They believed that the countries of Eastern and Central Europe had gained their freedom, and the one thing that American policy must do in the face of a Putin regime which was cracking down on human rights was to make sure that they would never lose that freedom again."

On the fall of communism — and the failure of capitalism

Read an excerpt of The Strongman

"[When] the Soviet Union collapsed, all the East European countries gained freedom, became democratic. Everybody, I think, hoped that Russia would go the same way. ... I think the introduction of capitalism, the free market during the 1990s under Boris Yeltsin was far too quick, far too chaotic. And it meant that a lot of Russian people actually lost faith in the very words 'democracy' and 'capitalism,' because it became associated in their minds with nothing but utter chaos and poverty for millions of Russians.

"Then Putin came along, vowing to put that right, to put an end to the chaos, and in some ways he has done that. But of course, instead of extending democracy, he's cracked down on media freedoms and made things much tighter in Russia. So under both Boris Yeltsin and under Putin, for very different reasons, things have gone pretty badly wrong in Russia. And that's why I feel that it is a shame that those hopes that we all had 20 years ago that Russia would somehow emerge as a real democratic friend of the West haven't materialized."

On what to expect if Putin is re-elected

"Things have changed a lot in the last few months. In December, there were Parliamentary elections, which were clearly fraudulent. There's so much video on YouTube, for instance: You can literally watch ballots being stuffed into boxes and so on. And this has given rise to a protest movement in Russia, which everybody says has really changed things. And even if Putin wins in the first round, as he may well do this Sunday, he has got to take account of this movement somehow."