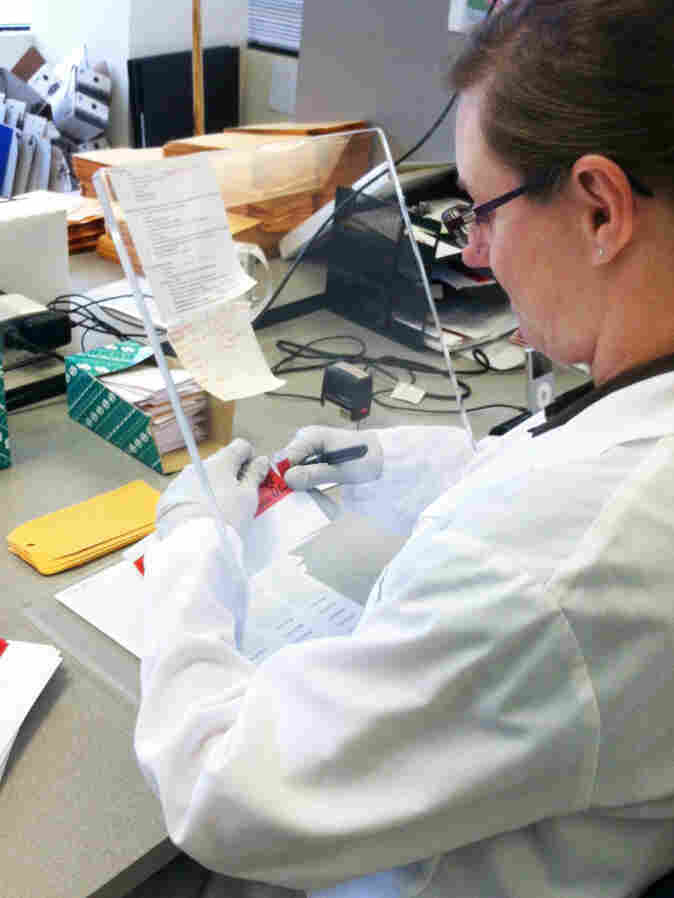 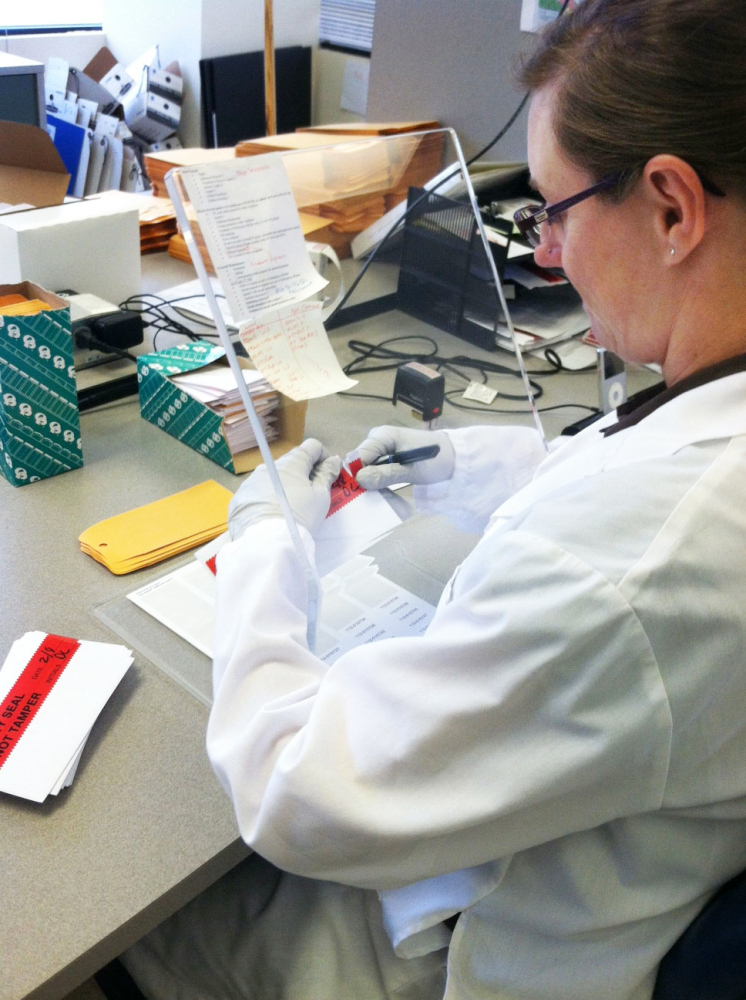 Mandatory DNA collection is fast becoming routine in the American criminal justice system. In many jurisdictions, just being arrested can mean having to submit a genetic sample to the national database. Federal law enforcement and 26 states now permit various forms of pre-conviction DNA sampling and more states are poised to follow suit.

The state of Washington still waits until conviction before taking genetic samples. There, the Legislature's resistance to expanded "DNA typing" has traditionally come from self-described civil libertarians like Democratic Rep. Jeannie Darneille. In recent years, Darneille killed two bills that would have allowed sampling at arrest.

But this year, Darneille surprised other civil libertarians when she sponsored a bill that would allow police to sample DNA as soon as they arrest someone for certain serious felonies. Darneille says she changed her mind after hearing about a serial rapist in Tacoma who might have been caught earlier if his DNA had been sampled at arrest.

"Let's say the person goes in for that auto theft and they aren't actually convicted of that, but they've committed these prior offenses, and they're going to commit more," Darneille says. "There's a chance that we could stop them from doing those additional crimes in the future."

Collecting DNA samples after an arrest — rather than after a conviction — would likely double the number of genetic samples processed at Washington State Patrol crime labs like the one forensic scientist Natasha Pranger works in.

Like most states, Washington has gradually widened its mandatory DNA sampling — first, it was sex offenders, then convicts in general. Pranger says improved technology has made it possible to handle the growing volume.

"The program started in 1990 and everything was blood samples," she says. "We do not want to have to store all those blood samples in freezers — because that's where they were stored."

These days, samples come in on a paper card with dried smears of white gunk Q-tipped out of somebody's mouth. Pranger scans then punches the cards with a machine the size of a laser printer. The machines that do the actual DNA analysis are no bigger than an old photocopier.

Once that's done, the DNA markers are uploaded to the FBI's national database and the card goes into a file cabinet.

Pranger's own DNA is also in the system, along with the DNA of each lab employee, frequent visitors and even janitors. They're all on file in case of cross-contamination so, around the lab, having your DNA in the database is no big deal. That's also the attitude of law enforcement.

"This is not an intrusive thing," he told a state legislative committee. "I don't know that a person has any more expectation of privacy in the DNA profile than they do in the whorls and loops and arches and ridges of your fingerprints."

DNA Is New Weapon In Fight Against Dogfighting

To be clear, that biological information is not going into the FBI's database, known as CODIS. Those computers get only a tiny sampling of genetic information, usually consisting of 13 markers. The most you can do with a computer search is match one sample to another, determine the person's sex and sometimes point to possible relatives. For anything more detailed, you have to go back to the biological samples ‑‑ the white gunk in the file cabinets. Still, Narayan says, when it comes to government databases, you have to worry about "mission creep" — the possibility that down the road the information could be used for something it wasn't originally intended for.

"If they are really serious about this being just about the 13 markers, then the biological sample should be destroyed once those 13 markers are uploaded," he says.

The Supreme Court has yet to make a definitive ruling on the issue. Some legal scholars say it qualifies as a search under the Fourth Amendment, and police should be required to get a warrant before they get out the cotton swabs. But others wonder whether it might be better just to put everybody in the database and be done with it.

"On the flip side, you know, it would be a massive shift in the relationship between the people of this country and their government."

For now, the growth of the national database is being limited by the states' lack of money.

Just last year, Maine passed a bill expanding the collection of DNA, but the law was never implemented; the Legislature just couldn't figure out how to pay for it.

And in Washington, Darneille's bill allowing DNA typing at arrest is on hold for now, as the Legislature struggles with a billion-dollar-plus revenue shortfall. But the budget woes won't last forever, and Darneille and other advocates promise to keep trying to expand the number of states that take DNA at arrest.