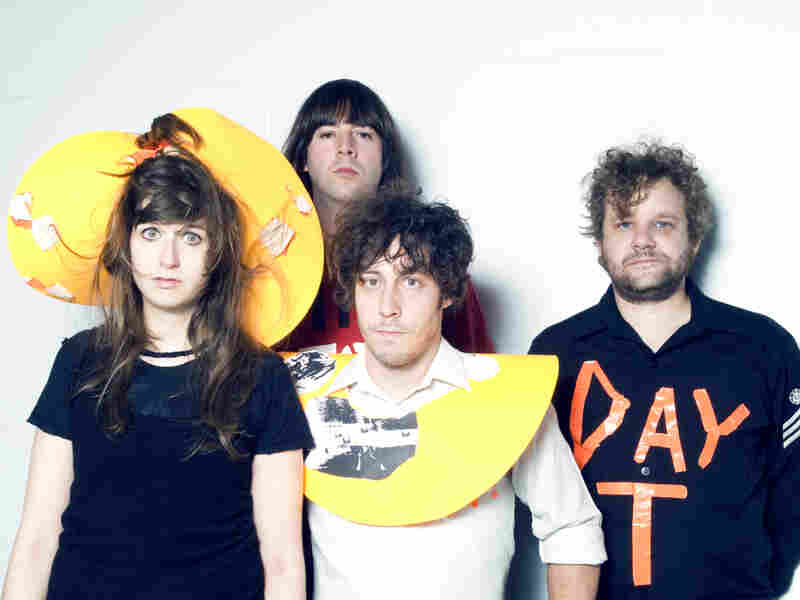 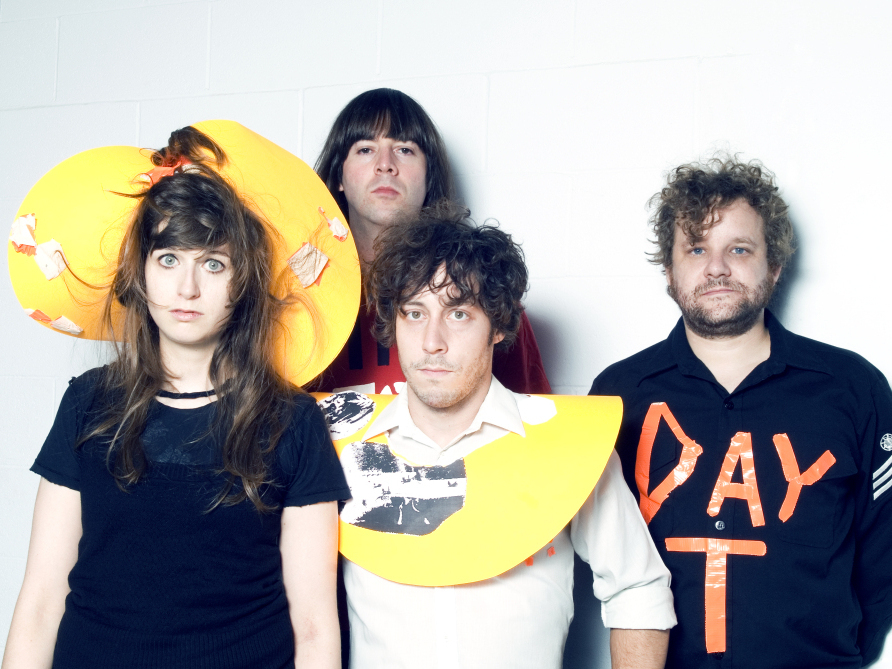 Montreal's Duchess Says has been wandering the Quebecois tundra since 2003, releasing a full-length album and three EPs before unleashing last fall's In a Fung Day T!, in which the band distilled its years of service to the Church of Budgerigars, a loosely defined "religious" organization based on drinking beer, worshipping "the spiritual budgie" and generally spreading the feel-good gospel with ecstatic live shows at golf courses and in shop windows. The group has worked with F----- Up, toured with Yeah Yeah Yeahs and become a favorite in its hometown, all while remaining steadfastly underground due to a loose touring schedule, a laissez-faire approach to press and/or wider exposure, and playful resistance to explaining anything about anything.

While the backstory and sorta-semi-faux religion may be there to pique and confuse, "Antepoc" avoids that obliqueness completely. Instead, the song tears straight at listeners, with a low-end rooted in the best of post-punk's punch, blown out and shaped by peals of synth (Duchess Says' members refer to themselves as "Moog rock," though the distinction doesn't quite square with the whole story here), while singer Annie-Claude Deschênes proselytizes with barbed snarls and beseeching chirps, sung in French and English. The result is a vivifying, danceable slab of high-volume, hard-hitting experimentation from a band that really wants everyone to join in on the fun it's so obviously having.