Accessibility links
Heartless Bastards: Rousing Songs, Born On The Road The band's fourth album is the product of a cross-country sojourn by singer Erika Wennerstrom. 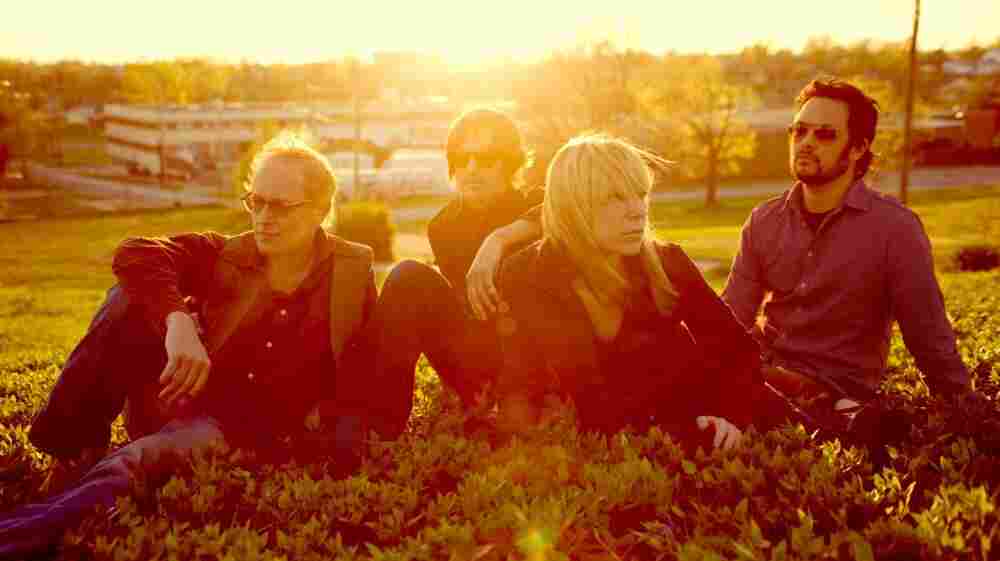 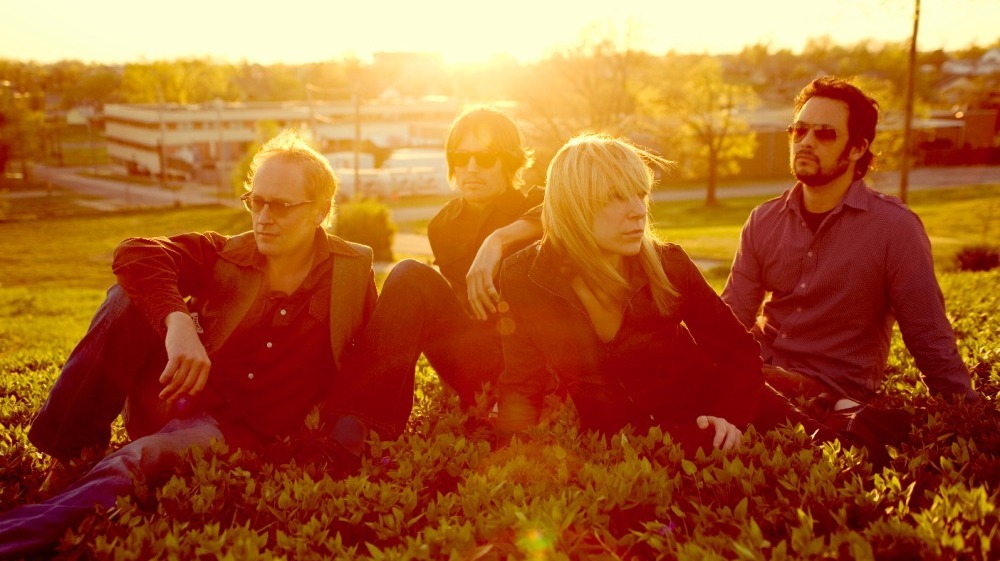 It's true that you can still get by in rock 'n' roll on the strength of a unique voice. But it helps if said voice has something interesting to work with.

On the first three records by Heartless Bastards, that wasn't always the case. The Mountain, from 2008, had some terrific songs about a breakup, and a few that got bogged down in a rut. But on the band's latest release, Arrow, every song has a powerful, almost magnetic melody.

Singer Erika Wennerstrom has this way of transforming ordinary words into majestic creations. She lingers over her phrases, elongating syllables, bending and twisting them until you wonder if she could possibly sing them the same way twice. There are times when it sounds like she's caught the essence of rock 'n' roll in a bottle — or she's channeling Jim Morrison.

The new Heartless Bastards album is the product of a sojourn. When she began work on it, Wennerstrom says, she struggled to focus. So she hit the road, heading out from her home in Austin, Texas, on long drives to upstate New York and the Pacific Northwest. She spent some days alone and some visiting friends, and the melodies came to her while she was driving. She says she knew they were keepers when she got back in the car and could still remember them.

There's a pronounced restlessness running through Wennerstrom's new songs. And it's not just in the words; it's there magnified in her rough, rousing vocals. It sounds like the road, with all its wear and tear, and it suits her.