I Want What You Want

I Want What You Want 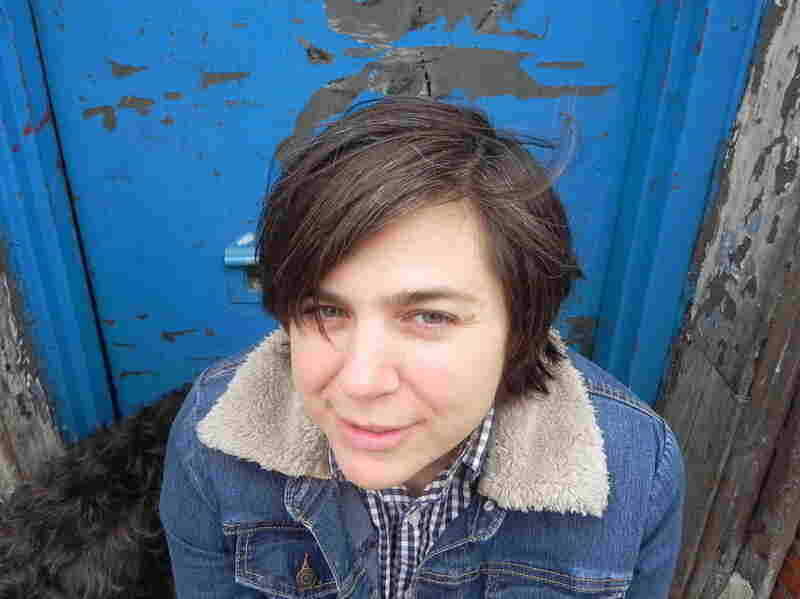 In "You Come Around," Jennifer O'Connor addresses a faded relationship by employing direct, economical phrasing. Courtesy of the artist hide caption 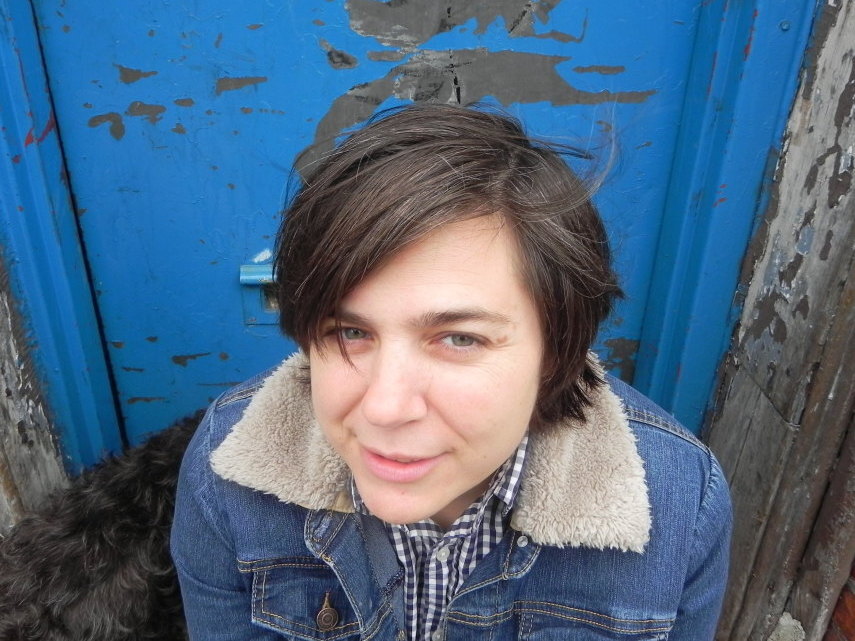 In "You Come Around," Jennifer O'Connor addresses a faded relationship by employing direct, economical phrasing.

Song: "You Come Around"

CD: I Want What You Want

When Jennifer O'Connor sings, "There was something back there, but it's been a long time / Yeah, it's been a really long time," she could easily be referring to the song's musical inspirations. Coming of age during the late '80s and early '90s, the 38-year-old singer-songwriter attracts frequent comparisons to Liz Phair and other artists of that era. "You Come Around," in particular, moves with the easy college-rock melodicism of Juliana Hatfield or Mary Lou Lord. O'Connor wrote it during a period when, having lost her Matador Records deal, she stopped touring, worked odd jobs and contemplated giving up music altogether.

The guitar carries the melody, which rises then trails downward like a bouncing ball losing its hop. The trajectory dovetails with the song's wistful tone, as O'Connor struggles to make sense of a relationship: "You come around / You tell me it's tough / You tell me I don't understand," she sings. "And you are right... I don't recognize you as the person I once knew." Throughout O'Connor's five-album catalog, that directness and economical phrasing jumps out: There's little exposition — just a simple, universal sentiment about the passing of something that once seemed special. "You Come Around" is over in about two and a half minutes, but the ringing melody is catchy enough to stick around much longer. Here's hoping O'Connor chooses to linger, as well.

Jennifer O'Connor: Desire And Hope Aug. 11, 2008
Sign Up: Song Of The Day Newsletter