Accessibility links
Google And Privacy: Is It Time To Give Up? For many, trying to maintain privacy in contemporary America seems just too time consuming, too complicated, too exhausting. The latest frustration: Google's new privacy policy, which goes into effect Thursday. Privacy advocates say that Internet users should demand protections and not give up their rights.

Google And Privacy: Is It Time To Give Up?

Google And Privacy: Is It Time To Give Up? 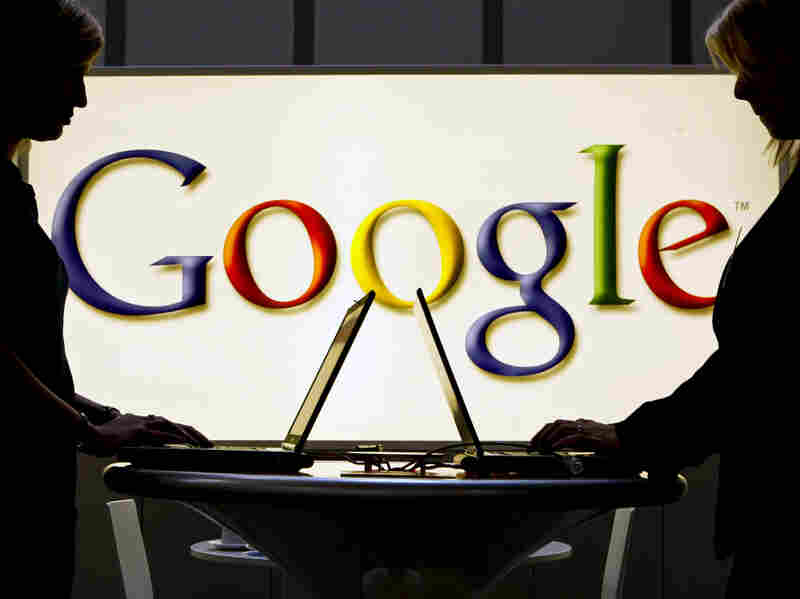 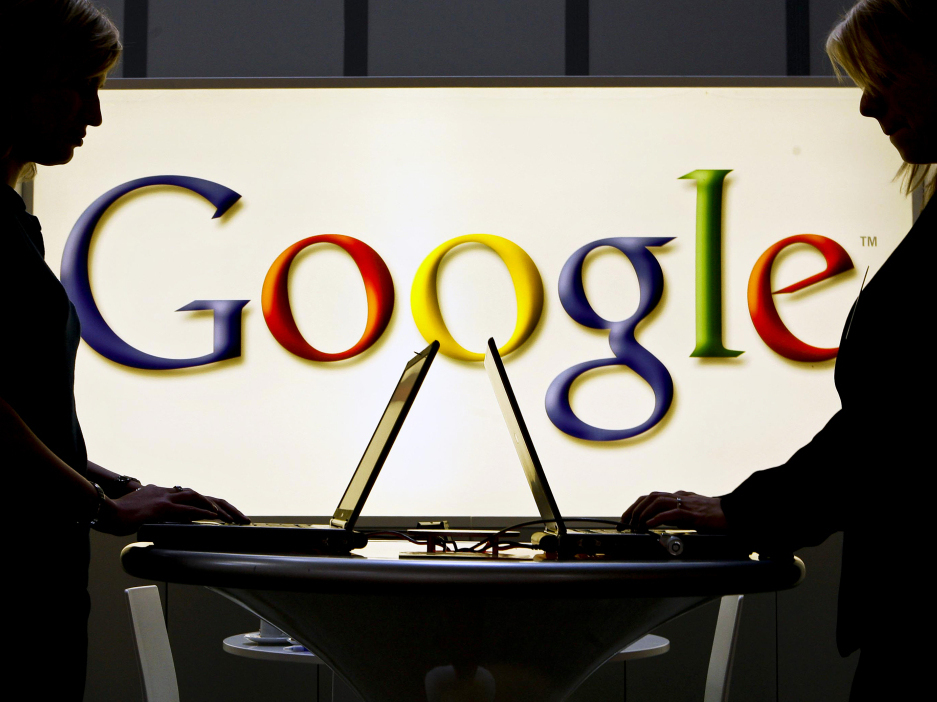 Google new privacy rules, which are set to take effect Thursday, have drawn scrutiny from privacy advocates and state officials.

That's it. They win. He's giving up on privacy.

Trying to maintain privacy in contemporary America is just too time consuming, too complicated, too exhausting. He can't tell the good guys from the bad guys anymore. He doesn't know whom to trust.

There are so many relentless assaults coming at all angles — from closed-circuit cameras to GPS trackers to online cookies to spammers, hackers, malware makers, spyware spinners, identity thieves and countless other assailants — he cannot fight them all anymore. They never sleep. They are always evolving, always pushing, always changing privacy settings and terms of service agreements.

Privacy fatigue, they call it. Google is not the first company to wear him out; it's just the latest. On Thursday, the omnipotent digital empire is rolling out new privacy rules. New default settings will allow Google to cross-reference a logged-in user's activity among its vast and varied Internet presences, which include the elegant Google search engine, the cool YouTube video repository and the impressive inner workings of Android phones.

Google says it is initiating the changes for the good of the user. Consumer advocates and privacy-protection groups don't see it that way. They fear that Google is gathering too much personal information — without a person's consent — and spreading it all over the place. Rep. Ed Markey, D-Mass., who is co-chairman of the Congressional Privacy Caucus, is quoted in The Boston Globe as saying: "The new Google privacy policy is: You have no privacy."

So is Google good or not? Helpful or not? And what about Facebook, Twitter, Foursquare, Amazon and others who seem to be all up in his grill and clocking his every move? They roll out new timelines, new service agreements, new possibilities. Sometimes they shut down familiar formats and useful applications with nary an apology or explanation. They remind us who calls the shots.

How To Adjust Your Privacy Settings, Before Google's Big Shift

Sure the Internet user is paranoid about his privacy. In fact, as more and more security swirls around in the world about him, he somehow feels less and less secure. He sees surveillance cameras hidden in traffic lights, birdhouses, clocks, exit signs, sprinkler nozzles, smoke detectors, air purifiers and who knows what else. And he has read about programs and software glitches that allow complete strangers to secretly observe him through his own webcam and other gadgets.

He feels watched. And unable to maintain privacy They know where he lives.

So he is just giving up.

"It would be a terrible mistake to give up on privacy," says Rebecca Jeschke. "And it would be just what marketers and the government want."

Jeschke is director of media relations and a digital rights analyst for the Electronic Frontier Foundation, a San Francisco-based organization that advocates for consumers in the digital realm.

"I agree that it's exhausting right now," Jeschke says. "Sometimes I find myself shrugging my shoulders and relaxing my guard here and there just because I'm tired, and I am one of the people who really should know better. But the conclusion here is not that we should give up, but that it should not be this hard."

The fact is, battling for privacy rights doesn't have to be such a challenge, Jeschke says. "We can and should demand privacy protections from hardware and software developers that are clear and easy to understand."

The conclusion here is not that we should give up, but that it should not be this hard.

To Jeschke's foundation, the recently announced agreement between the State of California and a half dozen mobile app platform providers is a hopeful sign. The deal, struck with Amazon, Apple, Google, Hewlett-Packard, Microsoft and Research In Motion, encourages the developers to be more clear and forthcoming in their privacy policies. Attorneys general from more than 30 states have signed a letter to Google questioning the propriety of the new privacy stipulations, NPR reports.

The developers need to take the next step, Jeschke says, and actually build in robust privacy protections from the start. "We should not have to give up the cool new tools of the future in order to protect our privacy," she says. "I don't want a future where if I'm not constantly supervigilant, then I lose all my privacy and it's my fault. That doesn't have to be the case, unless we give up. So don't give up!"

Google is shifting the furniture on him again. It's weird enough that he gets ads in his Gmail account obviously based on private email he has written. Now under the new rules, Google will be able to combine his activities on the company's Gmail service with his Google search engine requests, his YouTube video habits and his interactivity with all other Google-owned offerings to create a dynamic profile that might prove very valuable to reputable — and perhaps not so reputable — marketing and sales firms.

Under the new policy, writes Hiawatha Bray of The Boston Globe, "all information about any user signed into any Google account will be combined in a single database. Google, which makes money by selling and placing online ads, said it will be able to deliver more accurate search results and advertising that is more relevant to individual customers. And its ability to speak to individual interests and habits will become even more precise."

The result, Bray writes, "would also boost Google's advertising business by helping to target users with the ads most likely to interest them. Companies would probably buy more ads on Google's various sites, and pay more for them, if the company can promise that it is reaching more interested buyers."

According to a statement issued by Google, and quoted by various newsgathering sites, "Our updated privacy policy will make our privacy practices easier to understand, and it reflects our desire to create a seamless experience for our signed-in users."

On Google, he finds a list of Frequently Asked Questions and reads words of reassurance. Google goes out of its way to allay his concerns. "The new policy reflects our efforts to create one beautifully simple, intuitive user experience across Google," it states. "Our goal remains to provide you with as much transparency and choice as possible, and our privacy principles remain unchanged."

The words are soothing and tonally responsible. But he can't help but wonder: If Google has nothing but his best interests in mind, then why are all these brilliant people — privacy lawyers, attorneys general and others — up in arms? Why are other people, people who have spent more time and energy exploring privacy erosion, so upset?