Accessibility links
The Power Of Memoirs, Biographies In her weekly essay, host Michel Martin closes the book on Black History Month and looks ahead to Women's History Month. Tell Me More will bring a series of conversations with the authors of biographies about remarkable women. 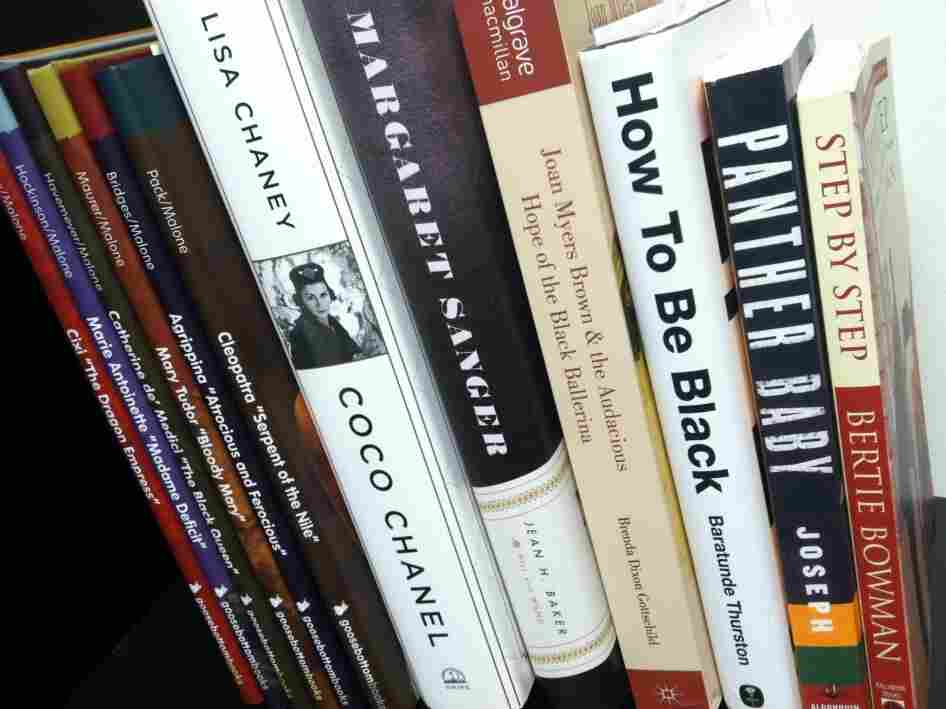 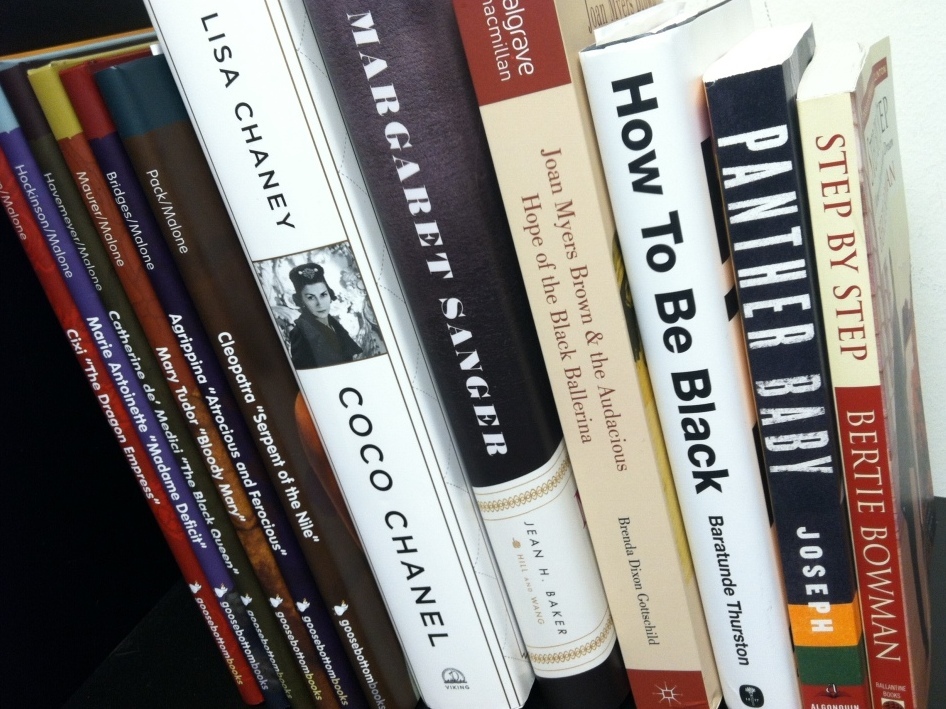 Tell Me More follows its Black History Month memoir series with a series on biographies for Women's History Month.

We hope you enjoyed digging into our Black History Month memoirs as much as we did.

And if you are hungry for more good, true stories about people you may not know much about, for Women's History Month, which starts Thursday, we'll be doing much the same thing.

We will be checking out recent biographies of famous and not-so-famous women whose life stories have been explored by talented writers.

We will hear about women as varied as the Egyptian monarch Cleopatra, the famous designer Coco Chanel and an Iranian woman who was forced into an arranged marriage at 13, but later managed to flee to make a new life for herself in the U.S.

Now at this point, you might be asking yourself, "Why memoir and now biography?"

Opportunity, for one thing. One of the perks of working at NPR, along with exposure to great music, is access to many wonderful books. Writers and their representatives know that people who listen to NPR also read and appreciate books, and so they send us books. Lots and lots of books.

I couldn't help but notice that there seems to have been an explosion of memoirs in recent years, some of them by already established writers, like CNN executive Mark Whitaker and The Onion's Baratunde Thurston.

But also people like Bertie Bowman, who ran away from sharecropping at 13 with everything he owned in a flour sack, but who now manages the hearing room for one of the most prestigious and sensitive committees on Capitol Hill.

Some of the true life stories that come our way involve amazing turns of fate or acts of courage. But I confess, I am equally captivated by stories, like Bertie Bowman's, where the courage displayed is the quiet kind.

In fact, one of the passages in his story that I found most compelling was where he explained why jobs like setting up and cleaning up hearing rooms at the Capitol, and otherwise taking care of lawmakers, were so prized by black men and women of his generation. Yes, it was a job where he and his colleagues called themselves "the invisibles" because they were treated as if they were invisible. But it was a job they did not have to fear losing because they were sick or needed to go back South to bury a relative. It was a job with paid holidays, retirement benefits and regular salaries — the kinds of things middle-class white people were starting to take for granted. And there were also the perks of proximity to power — friends in high places who could pick up the phone and cause things to happen.

Can I just tell you? The stories of other people's lives are the one true remedy of arrogance. When you think about what your forebears went through so you could have the luxury to judge them, it is truly humbling. But it is also exciting because however ridiculous the political campaigns get, however high gas prices go up, however hard it gets to make that mortgage payment, you can be assured that someone has gone through worse.

It is also true that the pace of the way we live now does not often lend itself to reflection. Perhaps that reflection comes mainly in the mirror we hold up to the past.

In any event, we continue on this journey, and we love your company, so please join us. Our first conversation about women and biography is on Thursday.