Accessibility links
My First Crush: A Love Letter To Davy Jones The Monkees might not have been a critical favorites, but for Morning Edition's Kitty Eisele, the band looms large in her memories of childhood: Singer Davy Jones was her first crush. He died Wednesday at the age of 66. Have a favorite memory of Jones? Let us know in the comments. 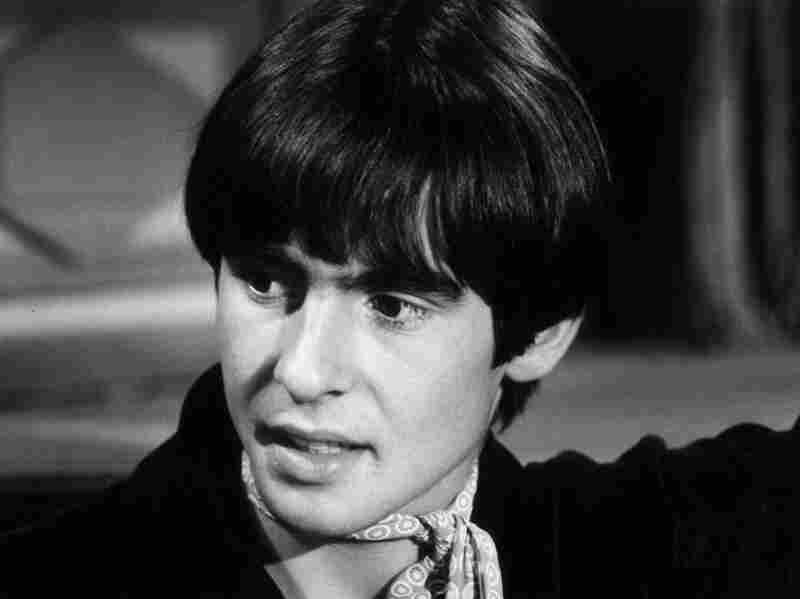 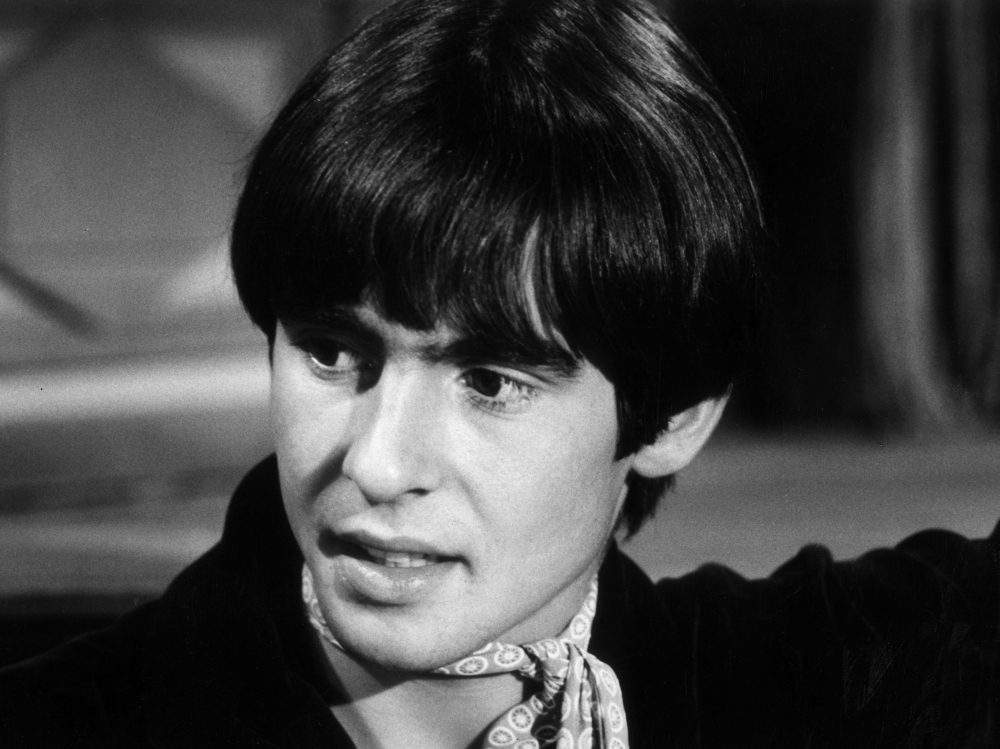 Monkees singer Davy Jones, seen here in 1968, died Wednesday of a heart attack. He was 66.

This is embarrassing to write, but years ago when my first crush erupted, I asked my dad to write a love note on my behalf to Davy Jones.

I don't know how I knew about love notes, and I surely can't say why he was the object of my first non-pet affection. Diminutive? Child-sized? A British accent I found so appealing?

I was happily oblivious to critical or musical pedigree. It wasn't until some years later, when classmates debated who was the most talented Beatle, that I caught on — countering with my favorite band, The Monkees, and especially that cute guy who played tambourine.

I must have been roundly jeered, because my abiding memory is shame. What was wrong with The Monkees? They had a TV show after all, and unlike my younger sister, I was allowed to stay up late and watch it all the way through, until the white dot on the screen vanished when we turned off the set. I went off to sleep and they went back to their magic, antic land, full of striped jackets and skinny pants and bathtubs pushed down the street.

I remember the letters of their name spelled out in the shape of a guitar. As for the other band members — I remember being kind of creeped out by Micky Dolenz. (Too much id? Too much like my own young self?) Mike Nesmith — too hairy. Peter Tork just had hair like a girl.

Davy was — like the Three Bears story — just right.

I can't have been the only one so overcome, or Davy would not have been the sensation he was just a few years later, when he showed up on The Brady Bunch to take Marcia to the prom.

I do remember by that point knowing there was some sort of inside joke, and being kind of sheepish that I'd ever had, much less asked an adult to record, my crush. 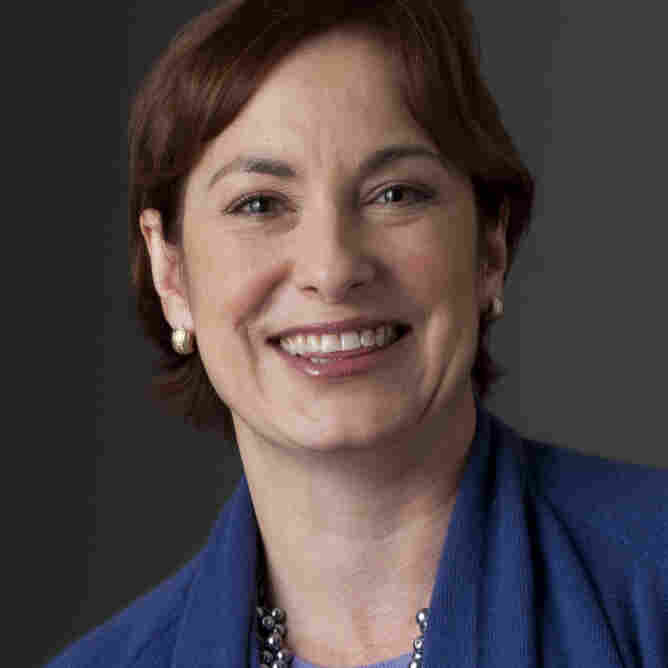 Who knows if my dad ever drafted the letter, but I do have memories of the kitchen, a pen and paper, and wishing somehow to let this man know there was someone with a really great red tricycle she was willing to let him ride. (I don't even want to think about what that sentence conveys.)

Suffice to say, it's really not fair to cringe over your old crushes; it's an imposition of learned taste on what is really quite sweet and honest.

As Davy would — and did — sing: "When love comes knocking at your door, just open up and let him in."