Accessibility links
'Beautiful Souls' Who Listened To Their Hearts In Beautiful Souls: Saying No, Breaking Ranks, and Heeding the Voice of Conscience in Dark Times, journalist Eyal Press writes about four ordinary people who took great risks to help others. 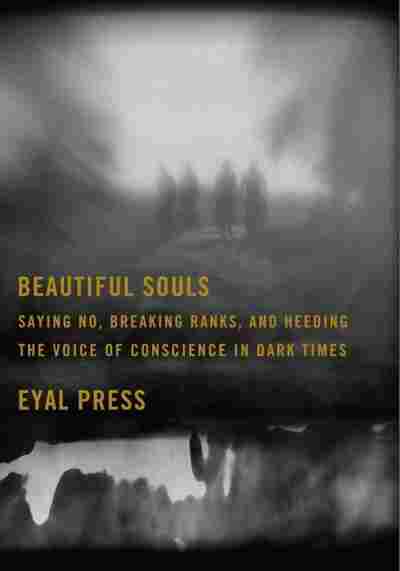 Saying No, Breaking Ranks, and Heeding the Voice of Conscience in Dark Times

When the Nazis came to power in Austria in 1938, Jews living in Austria headed for the Swiss border. Paul Gruninger, a Swiss police commander on the border between the two countries, refused to enforce the law barring Jewish refugees from entering Switzerland.

Instead of turning them back, he falsified their documents to let them in and saved many lives. When Gruninger's actions were discovered, he was fired.

Gruninger's heroic journey is one of the stories examined in journalist Eyal Press' Beautiful Souls: Saying No, Breaking Ranks, and Heeding the Voice of Conscience in Dark Times.

"There was nothing about this man, on the surface at least, that would have led you to pick him out and think: Here is the guy who would do this defiant thing, who would break the law in his own country," Press tells NPR's John Donvan.

Drawing on research by moral psychologists and neuroscientists, Press explores what inspires "unexceptional people" to take great risks to help others.

Press traveled to St. Gallen, a canton of Switzerland that shared a large border with Austria, and met Gruninger's daughter, Ruth Rudoner.

Press learned that the compassion Gruninger exhibited was largely tied to the fact that he had direct contact with the Jewish refugees, rather than delegating the task to other officers.

"He indeed told his daughter, having seen the looks in the eyes of these people, he could not bring himself to do anything else."

Press found this to be a theme within many stories of bravery. "If you look ... at social psychology experiments, or indeed read histories about violence, we often find that ... the lack of proximity to the victims enables people to do things and not feel responsible for them, not really see the anguish." 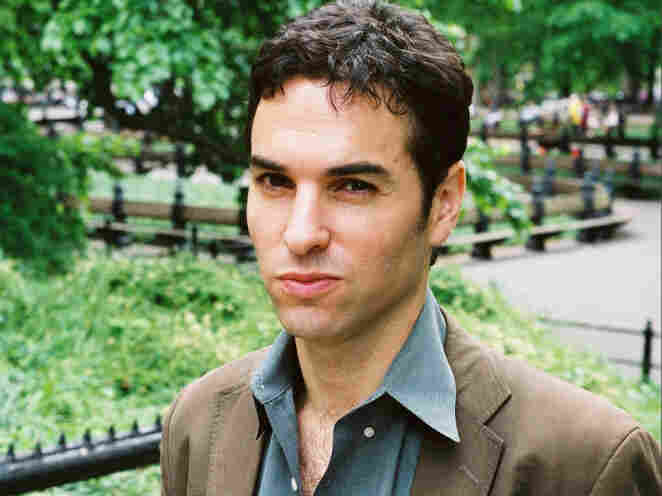 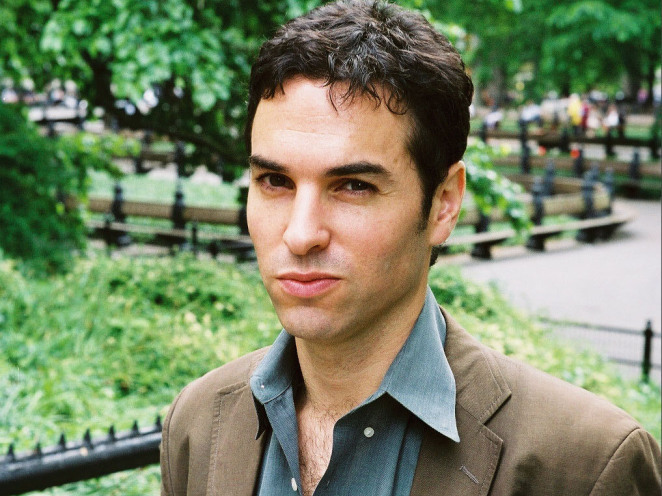 Eyal Press is also the author of Absolute Convictions.

The book also looks at the stories of a Serbian solider, a financial whistle-blower, an Israeli soldier and a Guantanamo prosecutor — all unlikely resisters who end up going to great lengths to challenge authority.

Press found it inspiring to interact with the people he profiled and their families, but he says it was troubling to see the long-term effects. "You can be seen as a rat or a troublemaker or a traitor," says Press. "And to tell that part of these stories was — it was hard to find that uplifting."

Press says he appreciated the opportunity to tell the stories of ordinary human beings, rather than "sort of heroes of goodness or saintly figures ... people who are so noble in their compassion and intentions that ... they're impossible."

"In a sense," Press says. "I think when we put people on that kind of pedestal, without even knowing it, we relieve ourselves of the burden of even trying to emulate their example."

Read an excerpt of Beautiful Souls