Accessibility links
Roy Haynes Fountain Of Youth Band On JazzSet "My name is Roy Haynes and I'm the drummer. Give the drummer some!" Hear his band at Kennedy Center. 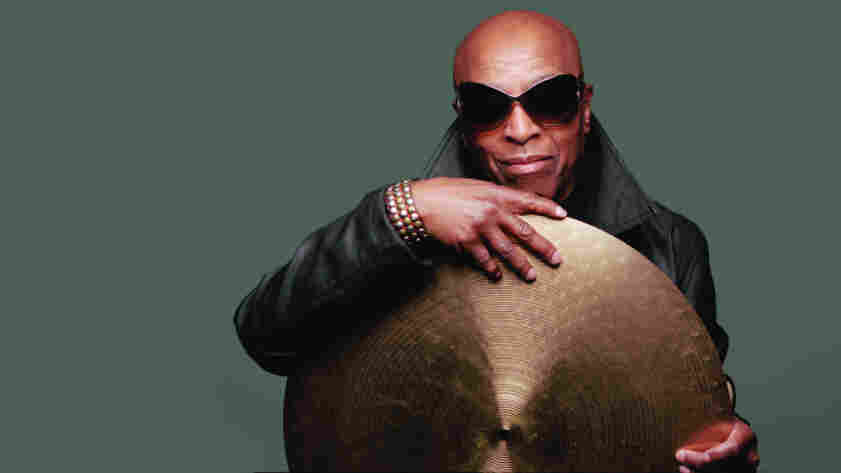 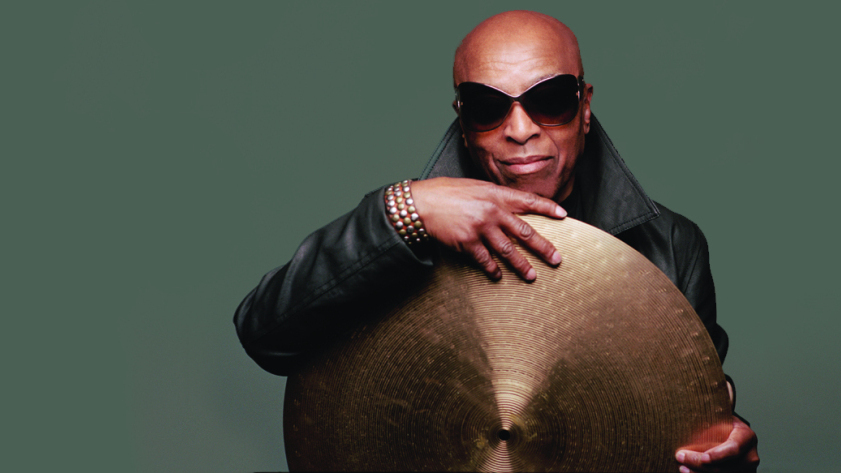 "My Heart Belongs to Daddy" (Porter)

"My name is Roy Haynes and I'm the drummer. Give the drummer some!" the smiling bandleader exclaims at the Terrace Theater of the John F. Kennedy Center for the Performing Arts in Washington, D.C. Haynes is the winner of a 2011 Grammy Lifetime Achievement Award from the Recording Academy, and he does not have to ask for applause. He's already getting a standing ovation.

Born in 1925, Haynes grew up loving the Count Basie Orchestra — and especially its stylish and swinging drummer, "Papa" Jo Jones. When Haynes was a kid, the band came through his native Boston. He went downtown and talked his way into the theater by telling the doorman he was Papa Jo's son. Inspired, Haynes took up the drums, and by the summer of 1945 he'd made his way to New York, where he played for dancers at the Savoy Ballroom with Luis Russell's Orchestra.

Tenor sax giant Lester Young signed Haynes up for his combo, and Haynes also played with bebop greats Bud Powell and Charlie Parker. Haynes created new, innovative rhythm patterns for the drums and a signature cymbal splash. His nickname, "Snap Crackle," comes from his distinctive, rapid-fire sound on the snare, not to short-change his dynamic tom toms (as you'll hear in "My Heart Belongs to Daddy"), bass drum rolls, occasional vocals and dance steps. 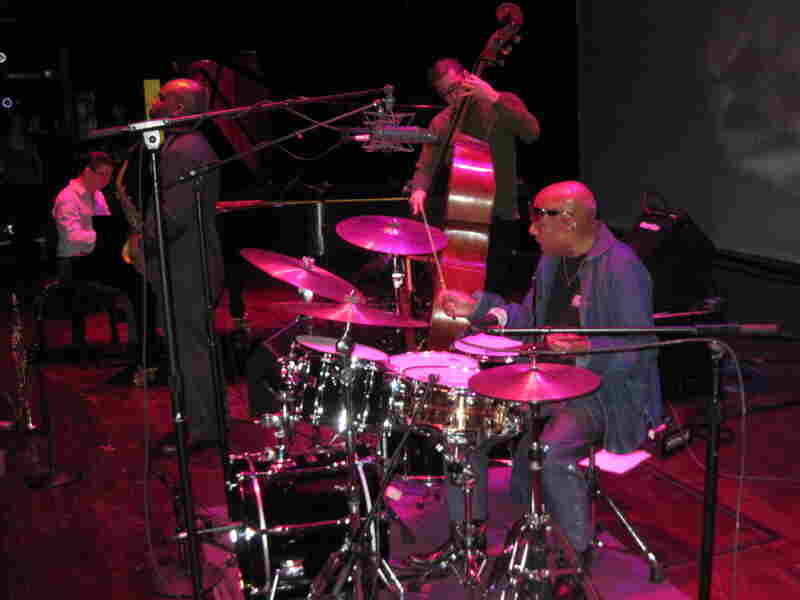 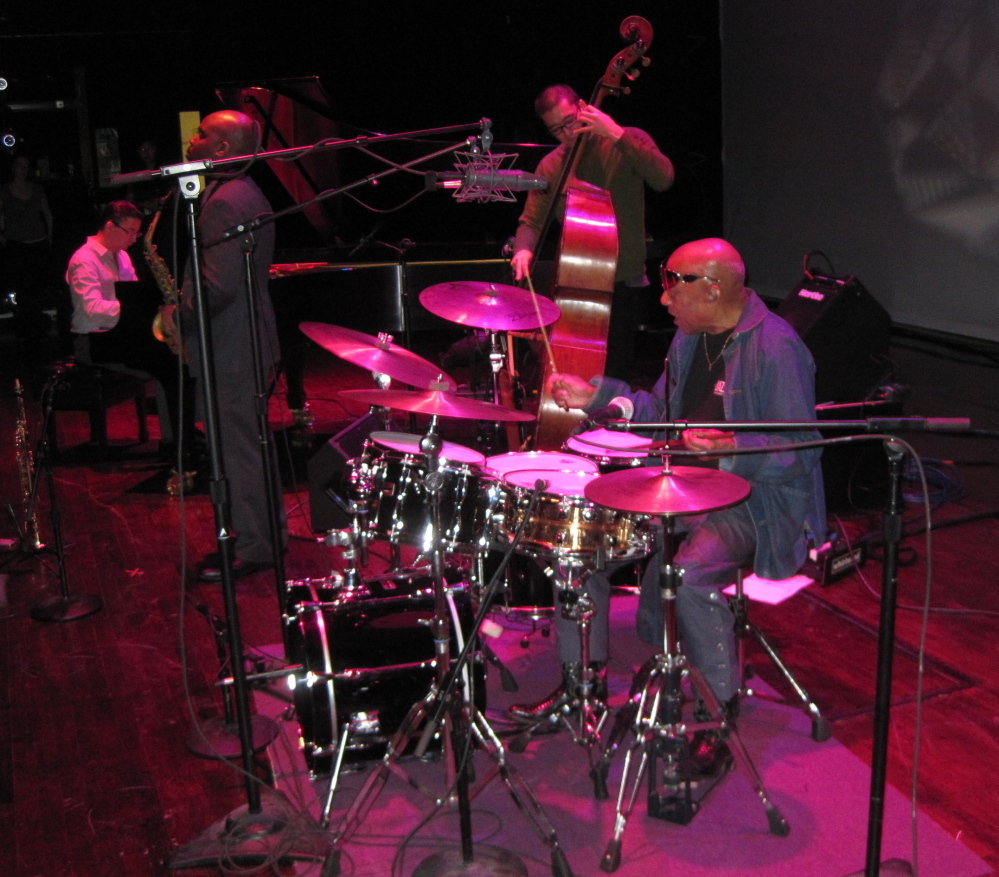 Roy Haynes made an effortless transition from bebop to hard bop to free jazz and beyond. Chick Corea, Kenny Garrett and Pat Metheny all made great recordings with Roy Haynes. In addition, since the 1960s, Haynes has led his own groups, serving as mentor to young up-and-coming musicians, such as the three in his Fountain of Youth Band.

In a clip from a recent interview, pianist Martin Bejerano describes Haynes' fashion sense. Jaleel Shaw pours out melody after melody on his sax; "Milestones" is one great example. And of recent Juilliard graduate David Wong, Haynes says, "I need a bass player that understands what I'm feeling, and he's one."

Watching Roy Haynes at the drums, you'll see not a trace of strain in any part of his body. Whether he's playing softly with brushes or driving his band full-steam, it's all done with a flowing motion, as if he were dancing around the drum kit. And you should know that Haynes is a fine tap dancer, too. He does a little soft shoe — or should we say cowboy-boot two-step? — as he introduces his band with love and affection at the end of the set.