Accessibility links
Wall Street Bonuses: The Other Side Of The Story Until this week, Andrew Schiff's personal finances were his own personal business. But that changed when he was featured in an article about how smaller bonuses are leaving Wall Street workers strapped for cash. "I didn't want to be a poster child for greed," he says. 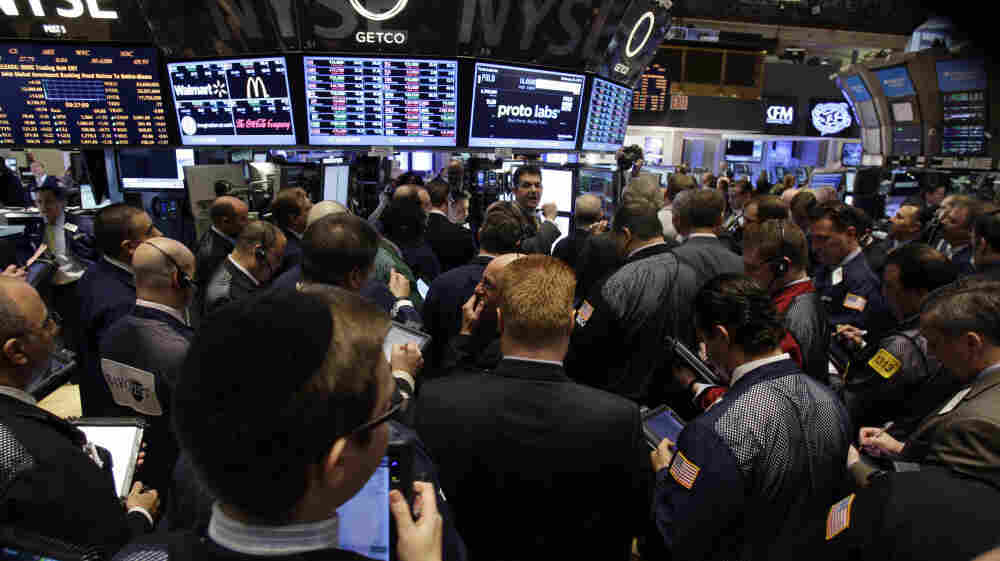 Until this week, New Yorker Andrew Schiff's personal finances were his own personal business. That changed last Wednesday when Schiff — communications and marketing director at the Wall Street brokerage firm Euro Pacific Capital — was featured in a Bloomberg article about how smaller bonuses are leaving Wall Street workers strapped for cash. 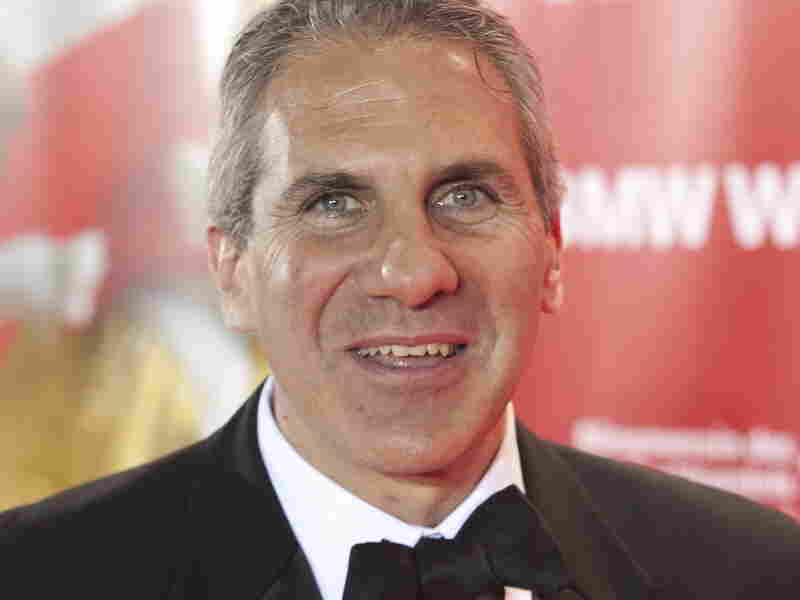 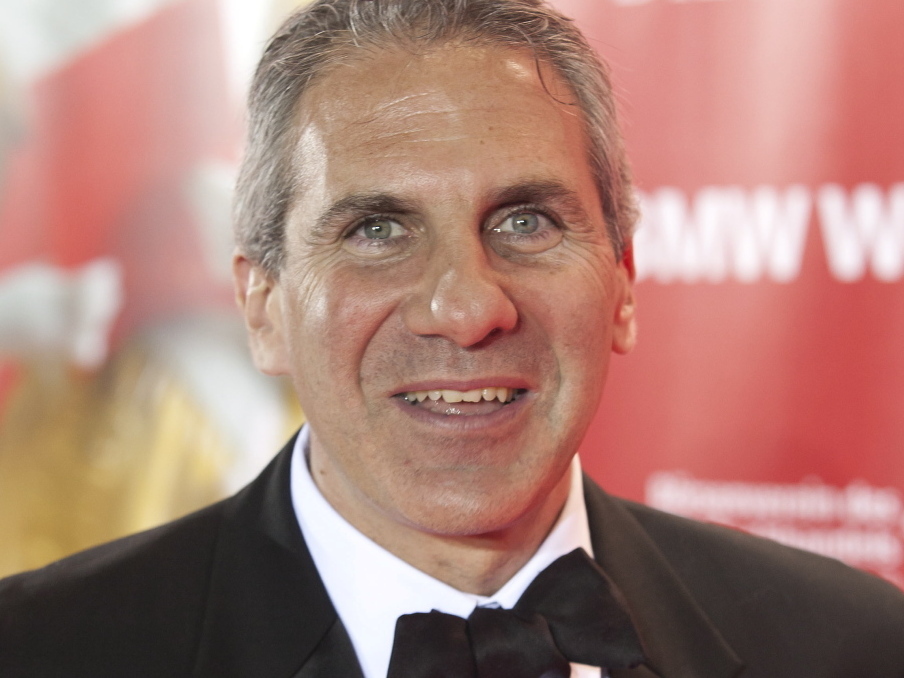 More than 1,500 people have commented on the story, and it's fair to say most of those comments aren't sympathetic. Schiff tells NPR's Robert Siegel that he regrets becoming the public face of the 1 percent's woes.

"I never intended to do it and I probably should have seen it coming," Schiff says. "I didn't want to be a poster child for greed."

That said, Schiff doesn't deny that he's done well for himself. He makes $350,000 a year, lives with his wife and two children in a 1,200-square-foot Brooklyn apartment, has one child in private school and rents a summer house in Connecticut.

"I certainly am aware that on a national average I'm doing very, very well," he says. "I just find it very expensive and more expensive than I would have thought. If you would have asked me five years ago, 'Hey, you're going to make this kind of money,' I would have said, 'Wow, everything I've ever wanted about living in New York would have been accessible to me.' And the reality is that it's not."

As a communications director, Schiff concedes that his involvement in the Bloomberg story was "not my finest moment." But there are a few things he'd like to say to set the record straight.

For one thing, Schiff says he was a bad example to use in the piece because his bonus usually amounts to about one-sixth of his salary, or around $60,000, a far cry from 80 percent many Wall Street workers receive. He says that after taxes, his bonus wouldn't even cover private school tuition for his two kids.

"I told [the reporter] about things like the traffic jam that I was stuck in and he used that as a metaphor of my entire life, the idea of being stuck," Schiff says of the article's opening, "even though I expressly told him that wasn't how I felt."

That said, he does see the drop in Wall Street bonuses as potentially problematic, though he's quick to clarify, "I use the word 'problem' in relative terms."

Schiff explains that if big bonus earners assume those bonuses are going to keep coming, they might buy into a lifestyle that becomes untenable once the bonuses stop.

"They have to make big changes," Schiff says. "That's emotional. It might seem like a high-class, frivolous problem to people with much lower means, but it's going to mean a lot to them."

For all the grief — and colorful emails — he's been getting, Schiff says the bright side to all the unwanted attention is that it has people talking. "It's possible to build some common ground," he says, "by just having a frank discussion."