Accessibility links
Larry Willis On Piano Jazz Willis is a swinging pianist, an artful composer and arranger, and the music director and producer for the boutique label Mapleshade Records. He's a master of a wide range of styles, and has played or recorded with almost every great jazz musician of the modern era. 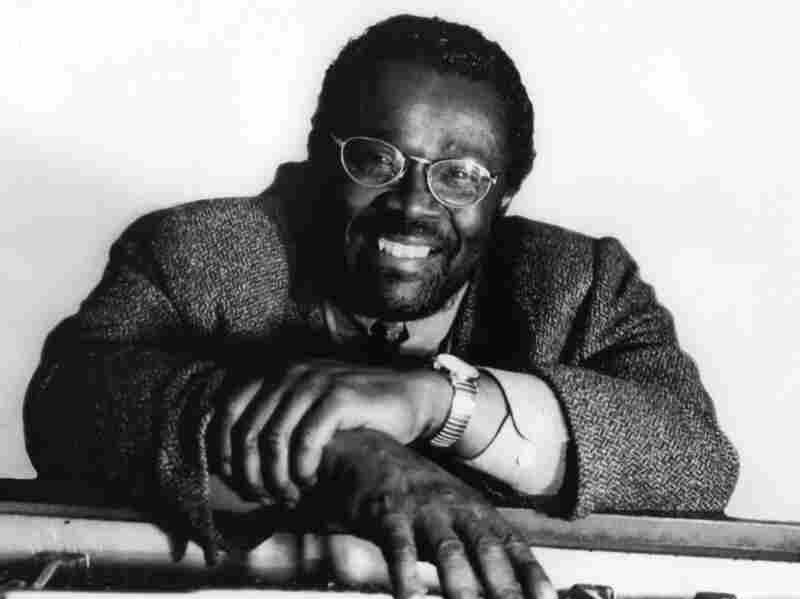 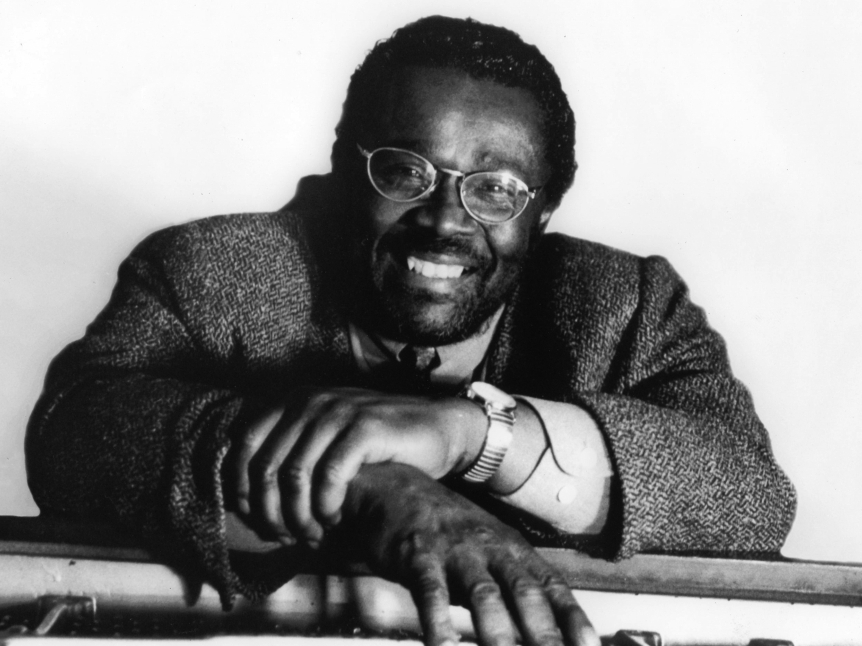 Born in 1942 in Harlem, Larry Willis grew up around music; jazz was popular in his neighborhood, and closer to home, he had a brother who played piano. As a child, Willis noodled around on the piano that was in the house, but his talent seemed to lie in singing.

Willis was accepted into New York's High School of Music and Art as a voice major. His career there was very successful, and included a performance of a Copland opera with the Music and Arts Choral Ensemble conducted by Leonard Bernstein. His senior year, Willis found his way back to the piano. Later that year, he started gigging around town with his fellow classmates, Al Foster and Eddie Gomez.

Willis continued his musical studies at the Manhattan School of Music, where he switched his concentration from voice to music theory. He also spent more time at the keyboard and soon began studying with John Mehegan, Willis' first and only piano teacher.

At the age of 19, Willis was discovered and recruited by saxophonist Jackie McLean, and made his jazz recording debut on McLean's Blue Note release, Right Now! The album also included two of Willis' compositions. From that auspicious start, Willis went on to play with jazz greats such as Dizzy Gillespie, Woody Shaw, Cannonball Adderley, Stan Getz, Carmen McRae, and Shirley Horn. From 1972 to '79, Willis was the keyboardist for the fusion group Blood Sweat and Tears. He's also been a crucial part of the Grammy-nominated Afro-Cuban jazz group Fort Apache. In all, Willis has appeared on 300-plus albums, with more than 20 recordings as a leader.