Accessibility links
First Listen: Tanlines, 'Mixed Emotions' Mixed Emotions is stylistically committed to linking house music and the pan-African-inspired worldbeat of the 1980s. Tanlines' greatest strengths lie in the duo's ability to create sounds and beats that feel old and new all at once. 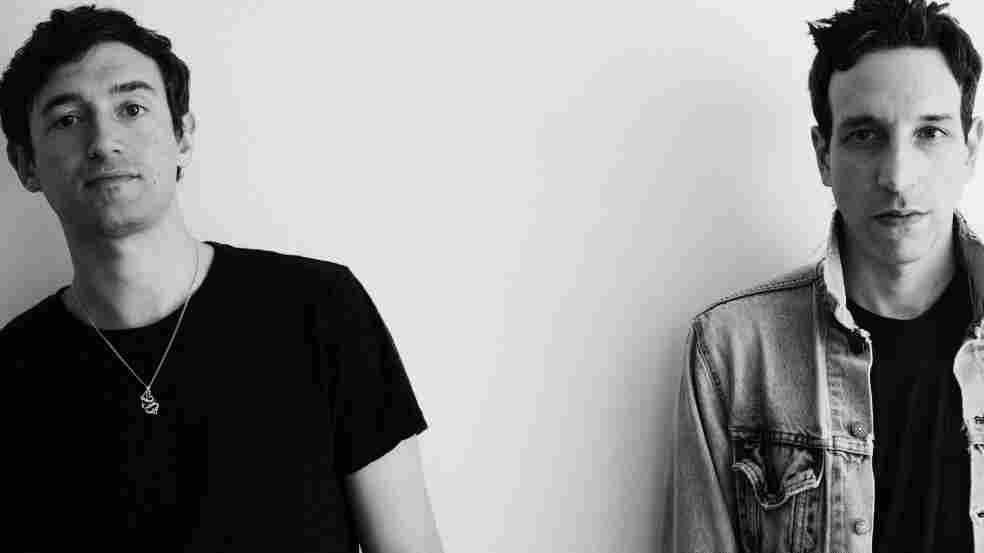 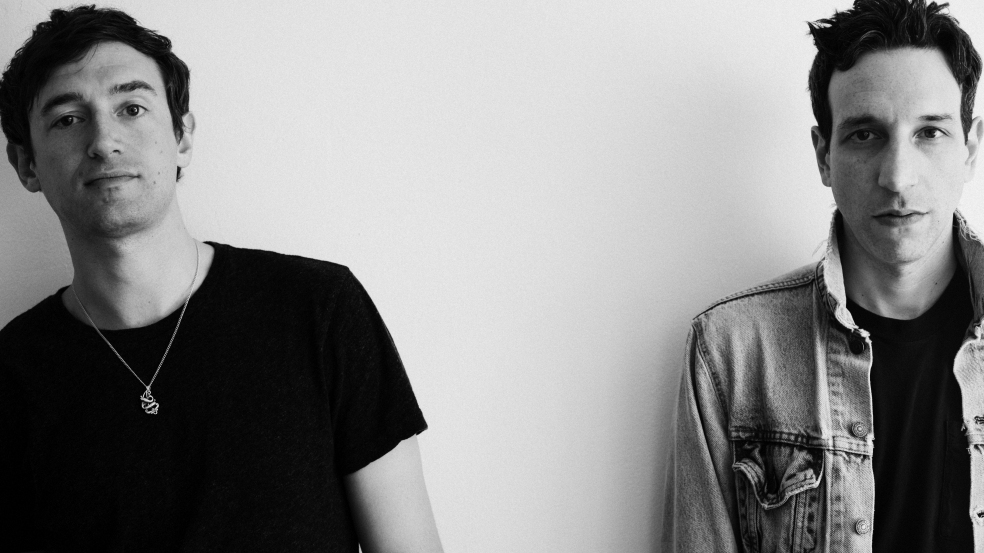 "Real Life," the centerpiece of the Brooklyn duo Tanlines' debut Mixed Emotions, has been on the Internet for more than two years. It came out in January 2010 and was among the first formal material from the group beyond its two-song introduction New Flowers in 2008; in 2009, the group toured with a Strokes-less Julian Casablancas and almost exclusively released house-influenced remixes of songs like Glasser's "Apply" and Solid Gold's "Matter of Time." Tanlines was percolating, but hadn't shown what was in the pot. For a mostly unknown band to go from such limited output to realizing a song as stylistically developed and fun as "Real Life" — that's exciting.

Tanlines may have been somewhat unknown, but the duo wasn't unproven. Singer and guitarist Eric Emm played bass in the math-rock group Don Caballero, and produced material for drummer and producer Jesse Cohen's dance-punk group Professor Murder. Their collaboration occasionally bears passing resemblance to their respective past work, but on the whole, Mixed Emotions (out March 20) is stylistically committed to linking house music and the pan-African-inspired worldbeat of the 1980s.

Still, Tanlines represents a divergence from other bands that grew up on the music of the '80s. Where groups like Vampire Weekend took Paul Simon, Peter Gabriel and David Byrne's legacy of Westernized polyrhythmic Afropop in the direction of conventional rock, Tanlines' members (along with contemporaries like Yeasayer and Cut Copy) have tied the quirky, jubilant synthesizers of that music to their club-going predecessors. "Yes Way" opens with a clapped clave beat and steel-drum-imitating keys before giving way to a driving drum line, while other songs, like the album's four-on-the-floor first cut, "Brothers," are more forthright in their club influence. As evidenced by their heavy remix output, Emm and Cohen are producers first and foremost, and their greatest strengths lie in their ability to create sounds and beats that feel old and new all at once.

The band has already demonstrated a knack for releasing the most summer-like songs imaginable in the dead of winter. Tanlines' formula — putting complex rhythms over solid club bass drums — adds up to a dangerous cocktail for dance parties and dangerous dance music for cocktail parties. And, since Mixed Emotions is rich with sunny, danceable songs like "All Of Me" and "Cactus," it's safe to say it will rock many a barbecue in July.