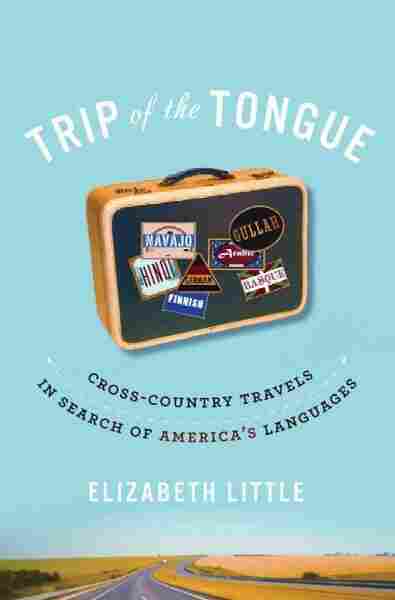 Trip Of The Tongue

The vast majority of the 175 indigenous languages still spoken in the United States are on the verge of extinction.

Linguist Elizabeth Little spent two years driving all over the country looking for the few remaining pockets where those languages are still spoken — from the scores of Native American tongues, to the Creole of Louisiana. The resulting book is Trip of the Tongue: Cross-Country Travels in Search of America's Lost Languages.

"I put, I think, 25,000 miles on my poor, long-lost Subaru that has since been consigned to the afterlife for cars," she tells Jackie Lyden, guest host of weekends on All Things Considered.

The first part of the book deals with Native American languages such as Navajo. Little writes the language is disappearing fast. Among kindergartners in one reservation school district, fluency dropped from 89 percent at the beginning of the 1980s to just a few percent by the end of the decade. Little says one reason for its decline is that the Navajo community is less geographically and technologically isolated. 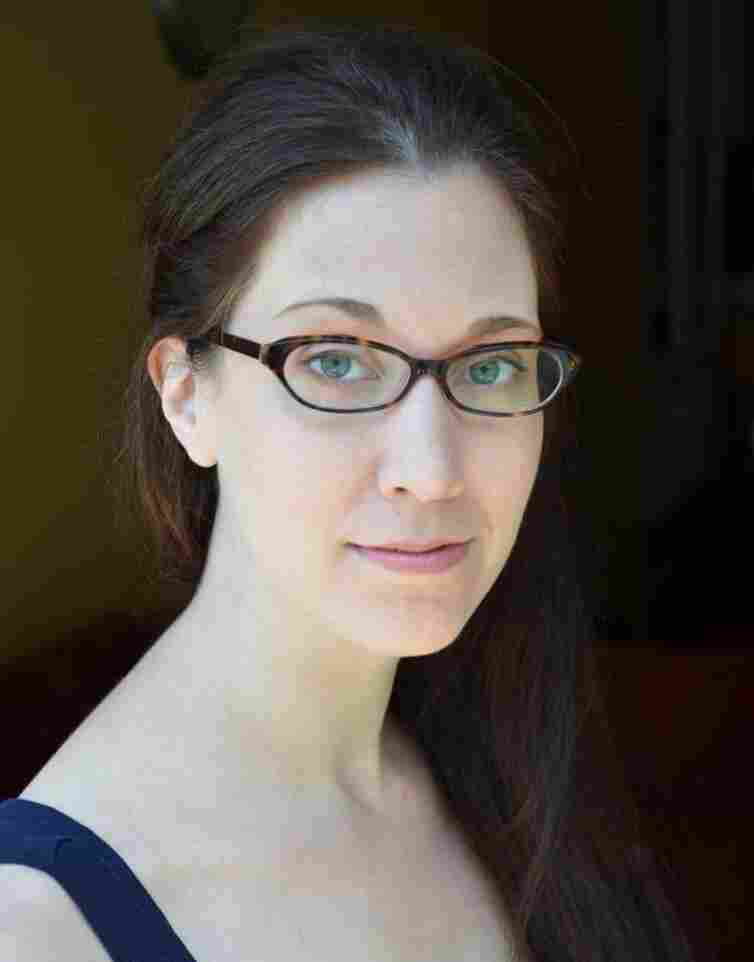 Elizabeth Little's work has appeared in the New York Times. She is the author of Biting the Wax Tadpole: Confessions of a Language Fanatic. Bloomsbury Publishing hide caption 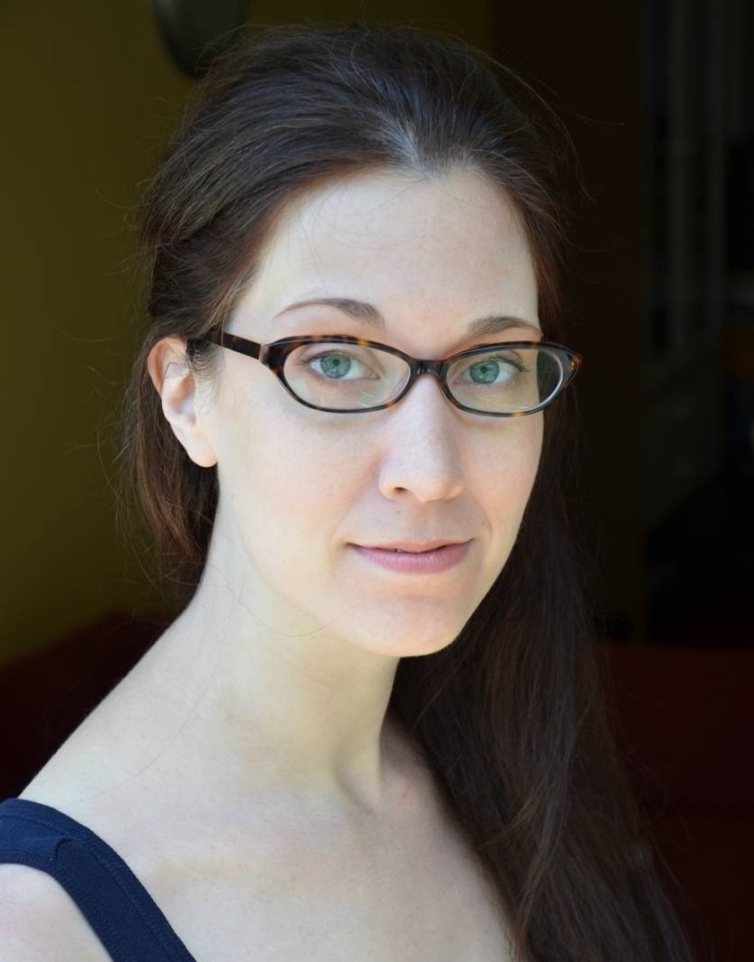 Elizabeth Little's work has appeared in the New York Times. She is the author of Biting the Wax Tadpole: Confessions of a Language Fanatic.

"Once there is more television, you know, cable television and the Internet, and once younger members of the tribe have more ability to be exposed to the English language, the heritage language really drops off pretty quickly," she says.

Another example is Gullah. Once spoken by slaves and emancipated African-Americans in the low country of South Carolina, for years it was reviled as simply a butchered version of English. Through the generations, speakers became increasingly ashamed of that characterization.

But there is a distinct influence of West African languages in Gullah's structure, Little says, showing a depth and complexity that many Gullah-speakers themselves didn't appreciate.

In her estimation, that loss of language serves as a break from identity.

"The formation of our whole consciousness is framed by ... language," she said. "So when you take that language away, or even if it's forced out of a child or out of a adolescent ... that must be an incredible psychological trauma."

Read an excerpt of Trip Of The Tongue