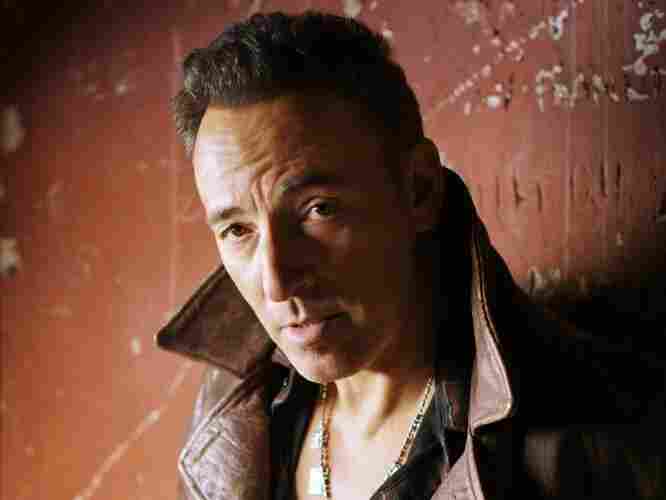 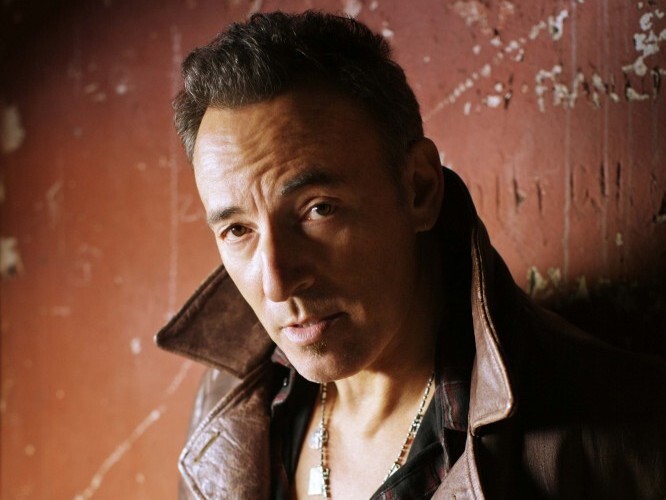 Ever since The Rising in 2002 — and arguably since 1984's Born in the U.S.A. — Bruce Springsteen releases have functioned as State of the Union addresses as much as pop LPs. Wrecking Ball does, too, beginning with its Occupy-era lead single "We Take Care of Our Own," an anthemic bit of wishful thinking which, like "Born in the U.S.A.," seems easy to misinterpret by 180 degrees if you don't pay attention to the verses between the chorus.

But Wrecking Ball has a lot going on. At its core, it's a big-band folk record like the 2005 Seeger Sessions LP, full of accordions, fiddles, banjos, hand claps and foot stomps. Some Irish-flavored tracks sound like Springsteen fronting The Pogues, while others mix up American folk traditions. "We Are Alive" borrows from Johnny Cash and June Carter's "Ring of Fire."

And "Rocky Ground," my favorite song on the record, draws on gospel and hip-hop and maybe a bit of Levon Helm singing "The Weight" to create the impossible: a great Bruce Springsteen song with a rap, delivered by gospel singer-cum-MC Michelle Moore.

Springsteen oversells a couple of narratives here, and the record's a hodgepodge: The set surveys just about every style Springsteen has ever played, including classic E Street rock 'n' roll. Wrecking Ball is his first album since the death of his longtime bandmate and saxophone-playing foil, Clarence Clemons, and "Land of Hope and Dreams" features what might be Clemons' last recorded sax solo. A song that draws on two great 20th-century spirituals, Curtis Mayfield's "People Get Ready" and Woody Guthrie's version of "This Train (Is Bound for Glory)," it's an object lesson in the sort of hard-bitten pop optimism that Springsteen has made into a secular religion. It's also a fitting farewell to a friend.