Accessibility links
Free, But Not Cleared: Ernie Lopez Comes Home After nine years in prison for sexual assault of a baby girl, Lopez has been reunited with his family in Texas. An investigation by NPR, Frontline and ProPublica showed that the baby had a disorder that mimicked the signs of physical abuse. And now, Lopez awaits a new trial.

Ernie Lopez calls it his "rebirth." After spending nearly nine years in prison for the sexual assault of a 6-month old girl, a top Texas court threw out the conviction. And on Friday, the 41-year-old Lopez walked out of the detention center in Amarillo, Texas, where family and friends were waiting.

In the cinder-block lobby, he hugged his mother and father and wished them a happy anniversary. And then he left the building, to cheers, and gave his 16-year-old daughter Nikki a long, tearful hug. For most of her life, Nikki's contact with her father was only on the phone or through glass partitions. The last time they touched was three years ago, when a sympathetic bailiff let them hug at the end of a court hearing.

This story is a follow up on NPR's joint investigation with journalists at ProPublica and PBS Frontline. Dive into our original reports here:

"I'm thankful to be where I am," Lopez said after his release. "I'm very blessed, very blessed and I know it."

In October, 2000, Lopez and his wife were the child care providers for a six-month old Isis Vas. And when the baby collapsed on a Saturday, while his wife was out shopping, Lopez called 911. An ambulance came and took the girl to the hospital, but she was taken off life support the next day and pronounced dead.

Based on an autopsy report that found bruises and bleeding, Lopez was indicted on capital murder and sexual assault charges. Prosecutors tried him on the sexual assault count, and he was convicted and sentenced to 60 years in prison.

Last summer, a joint investigation by NPR, PBS Frontline and ProPublica showed that there was an overlooked factor that likely caused the baby's death. Isis Vas had a severe blood clotting disorder, one that caused bruising and bleeding that mimicked the signs of physical and sexual abuse.

In January, the Texas Court of Criminal Appeals ruled that Lopez had received "deficient representation" because his original attorneys failed to call any medical experts. If they had done so, the ruling states, there was a "reasonable probability the jury would not have convicted him."

The investigation found some two dozen cases in the United States and Canada where people were charged with or convicted of killing children, but later cleared when it was found that the accusations were based on flawed or biased work by forensic pathologists and other medical professionals.

PBS Frontline captured the moments of Ernie Lopez reuniting with his family and friends. View them here:

The series also showed that there is often little agreement among medical experts on the science of how children die unexpectedly. One reason, the investigation showed, is that the scientific understanding of what causes child deaths, is changing. There's more recognition of blood clotting disorders, strokes, pneumonia and other things that can cause the sudden death of a child, but sometimes look like the signs of child abuse.

"There's been a major shift in the medical literature in cases of this nature over the past decades," says Heather Kirkwood, an attorney who in 2005 took on Lopez's case pro bono. "We're now in 2012, the child died in 2000, the autopsy was performed in 2001 and the trial was held in 2003. During that period and since that period, there has been a great deal of medical and legal literature casting doubt on the basic precepts that were used to obtain the conviction in this case."

But some experts in child abuse worry that, as they dispute the science, more cases of child abuse will go unpunished. Randall Sims, the district attorney for Amarillo, said he was limited in what he could say about a pending case but that he still believes Lopez is guilty of abusing Isis Vas and will pursue the case against him. Sims expects the retrial to begin in the Fall.

William McKinney, an Amarillo attorney, has been appointed by the court to defend Lopez at the new trial. "I'm feeling pretty good at this point," McKinney said as he led Lopez out of prison. "And I know the state of Texas is, too. They're feeling confident, too. So it's going to be an old-fashioned, knockdown, drag-out."

On his first weekend home, Lopez enjoyed little things he couldn't do in prison. He hugged and kissed his three children. He ate a traditional Christmas dinner with his mother's tamales. There was a tall Christmas tree in the living room, with blinking white lights and presents. Family and friends had decorated every room in his parents' house for holidays he had missed. Lopez took off his prison-issued sneakers and socks and walked barefoot on the carpet. And when it started to snow, he went outside, spread his arms open and lifted this face to the sky. 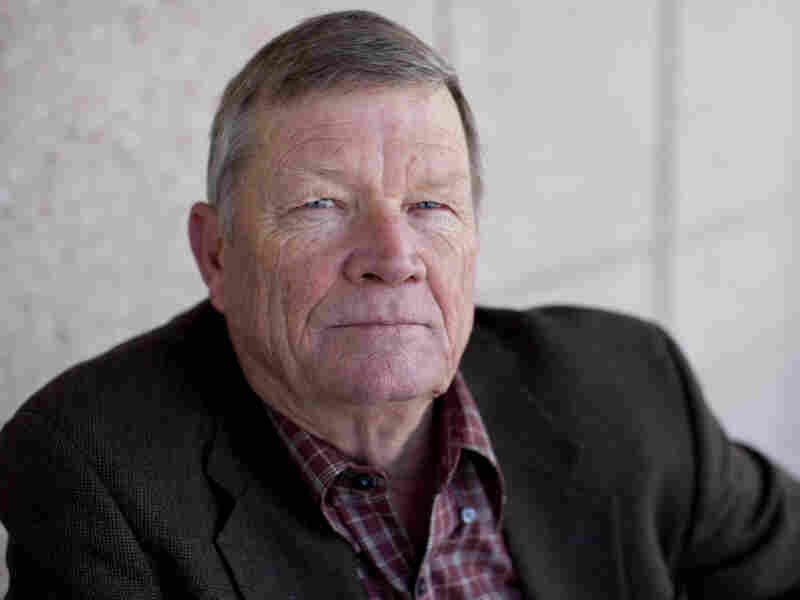 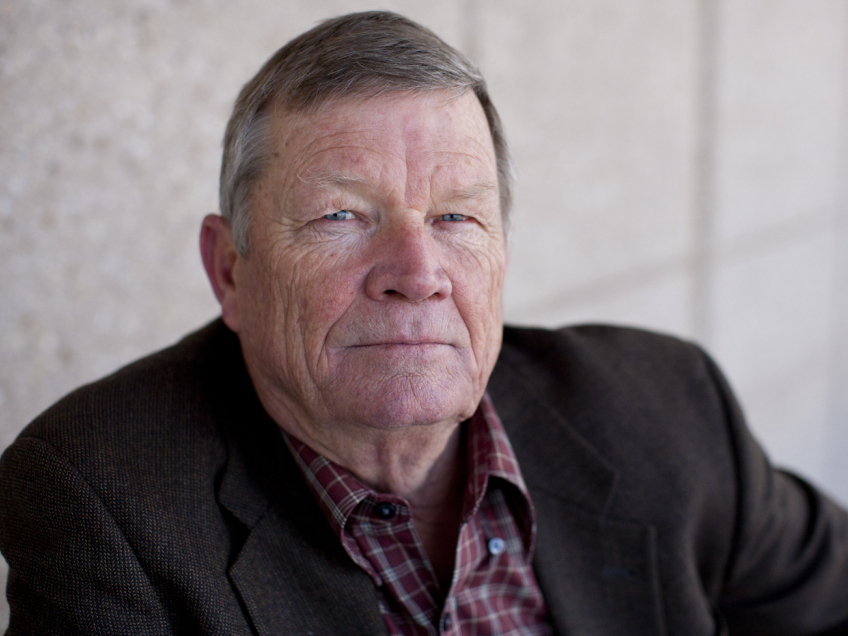 William McKinney Jr. will represent Ernie Lopez at his new trial, expected to begin in the Fall.

But he also asked his visitors to remember Isis Vas, too. The small and fragile girl he called "little bird" was the same age as his youngest child, and Lopez says he thinks of Isis when his daughter reaches milestones in her life.

On Saturday night, family and friends rented a barn to dance and raise funds for the next trial. The party was picking up at 9:30, when Lopez took the microphone — with a reminder that his freedom is limited.

As a condition of his release, he has a curfew.

"I got to be in at 10, you know, A lot of you don't know but I got a GPS sensor on my (ankle)," he told the crowd of over a hundred people. "I'm an electronic man right now. I've got to go. And I'm sorry. I wish with all my heart that I could stay here with you all. Man, I love you all."