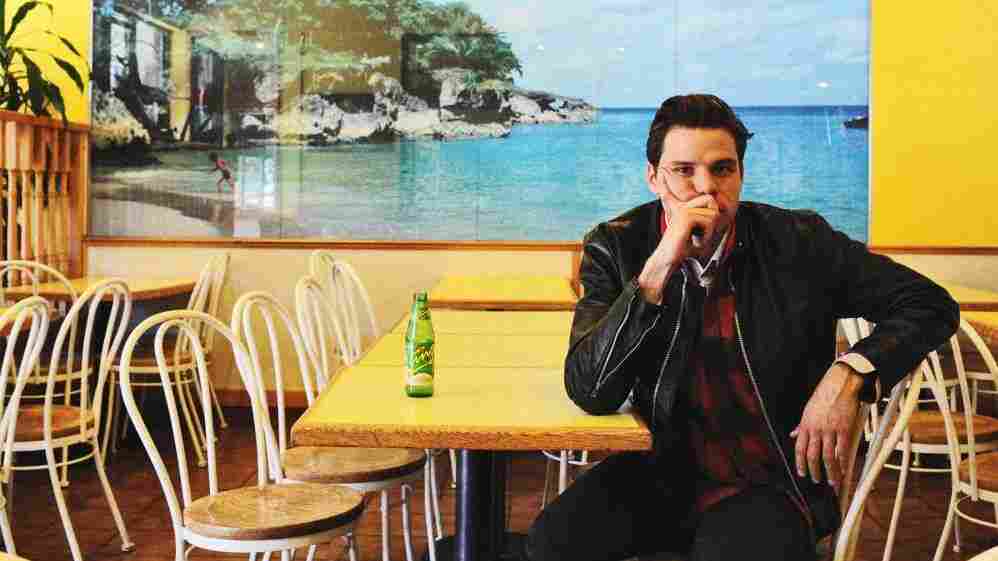 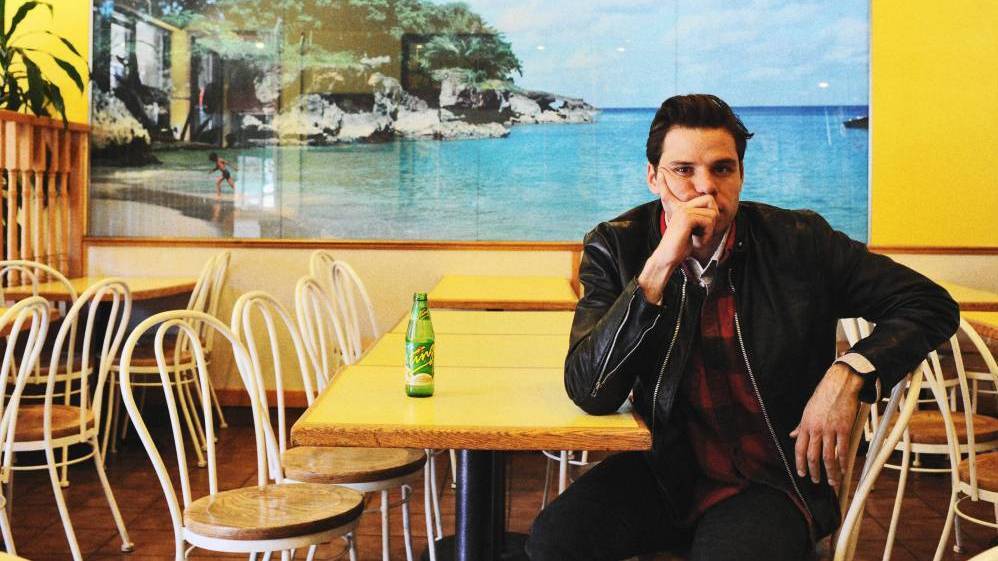 Afie Jurvanen records and performs under the name Bahamas.

Bahamas is the indie-folk project of Canadian singer-songwriter Afie Jurvanen. His 2009 debut Pink Strat was nominated for a Juno Award and the Polaris Music Prize, and was well-reviewed for its honest, no-frills, airy love songs.

Jurvanen showcases his ability to communicate with only his guitar and voice on his second album, Barchords. Released last month, the record is another sparse, evocative set of love songs, written mostly while he was on tour with Feist. Though it expands his sound to include the occasional harmony, simple drumming and bits of bass, fans of Jurvanen's simplicity won't be overwhelmed; each song on Barchords centers on his sweetly melancholic strumming and singing. Hear Bahamas play live on this session of World Cafe with host David Dye.