Accessibility links
'Fragile Beginnings': When Babies Are Born Too Soon In 1963, President John F. Kennedy's son Patrick was born prematurely and died of a respiratory problem that is now routinely treated. In the 50 years since, extraordinary advancements have been made in the field of neonatal intensive care. Dr. Adam Wolfberg explores those triumphs in his new book. 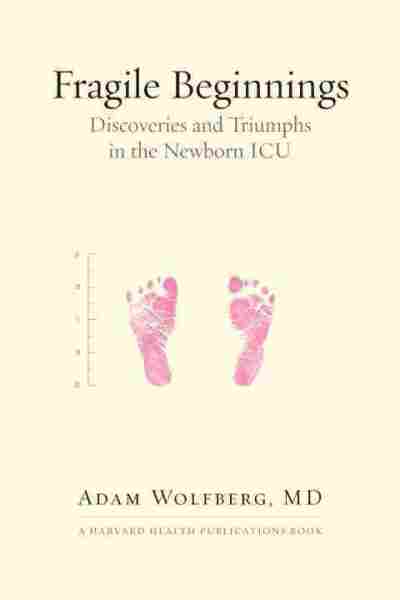 Discoveries And Triumphs In The Newborn ICU

Dr. Adam Wolfberg had two daughters and another on the way when his wife, Kelly, went into labor. But this joyous occasion had come much too soon — Kelly was three months away from her due date. After just 26 weeks in the womb, their baby daughter Larissa entered the world by emergency cesarean section and was whisked into the neonatal intensive care unit of a Boston hospital. It was the same hospital where Wolfberg was doing his residency in obstetrics and gynecology, and his medical background turned out to be a mixed blessing.

"Sometimes I think a little bit of knowledge is a scary thing," Wolfberg tells NPR's Renee Montagne. "We knew enough to be terribly worried, but not really enough to understand the nuance of what was to come. And certainly our knowledge didn't give us any tools to do anything about it."

In his new book, Fragile Beginnings: Discoveries and Triumphs in the Newborn ICU, Wolfberg describes seeing his brand new daughter — she weighed 1 pound, 15 ounces, was connected to monitors and had a breathing tube stuck down her throat. "She was wrapped in a very, very small little diaper and placed in this plexiglass box that would keep her warm," he recalls. "It was a quite striking arrival and a scary sight."

Fragile Beginnings tells the story of babies who — like Larissa — are born too soon, and describes how much has changed for these tiny patients over the past century. Early in the history of caring for premature babies, amusement parks such as Coney Island featured odd spectacles in which primitive incubators displayed tiny infants to the public.

"People who were coming to see shows and ride rides would also come and gaze through these windows at babies in incubators," says Wolfberg. "Some of the admission fees paid to get into these amusement parks helped to support early medical efforts to save premature babies."

Decades would go by before any real progress was made. In 1963, one baby galvanized the field — Patrick Kennedy, the son of President John F. Kennedy and Jacqueline Kennedy, who was born more than five weeks early. He died just days after his birth of a respiratory problem that is now routinely treated, Wolfberg says.

"[Today] it would be cared for with the assistance of medicines and equipment that are routine in any hospital in the United States and in most hospitals around the world," he says. "But in this case, the knowledge and the technology didn't exist. And in spite of heroic efforts, this baby passed away after only a couple of days of life."

Over the nearly 50 years since Patrick's death, extraordinary progress has been made in the field of neonatal care. One innovation that fascinates Wolfberg is the development of surfactant, a compound that allows lungs to remain open when they would normally collapse.

"Surfactant was the result of research done in the middle of the night by a young Harvard researcher named Mary Ellen Avery," Wolfberg explains. "She was studying lung disease and found this froth coming from the mouth, and really from the lungs, of adults with heart failure, and wondered whether that froth — which turned out to contain this critical compound, surfactant — wasn't the piece that was missing from her premature newborn charges who were unable to breathe after they were born. And her research led to the creation of an artificial surfactant ... [that] has been life-saving." 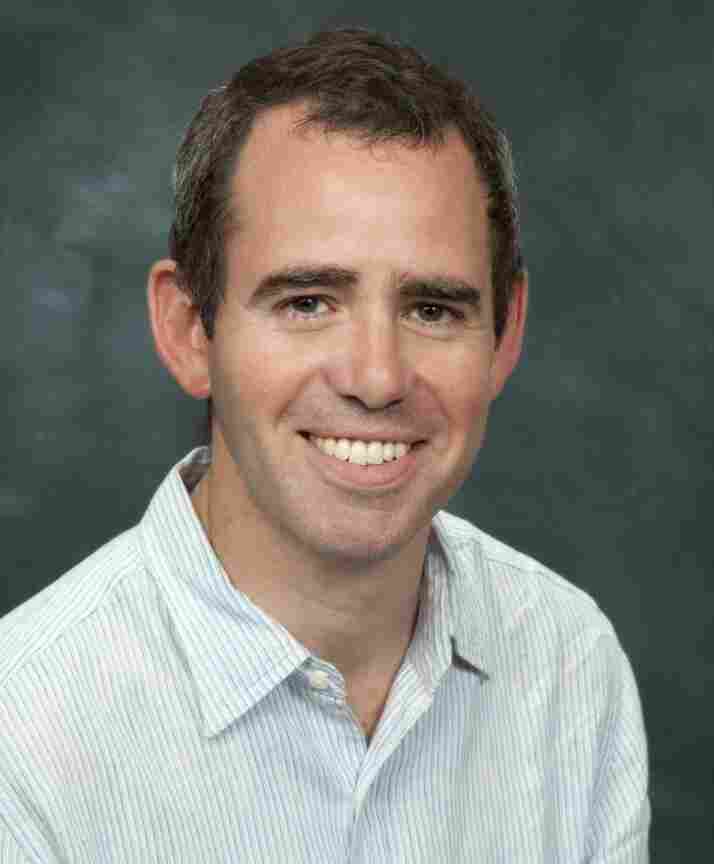 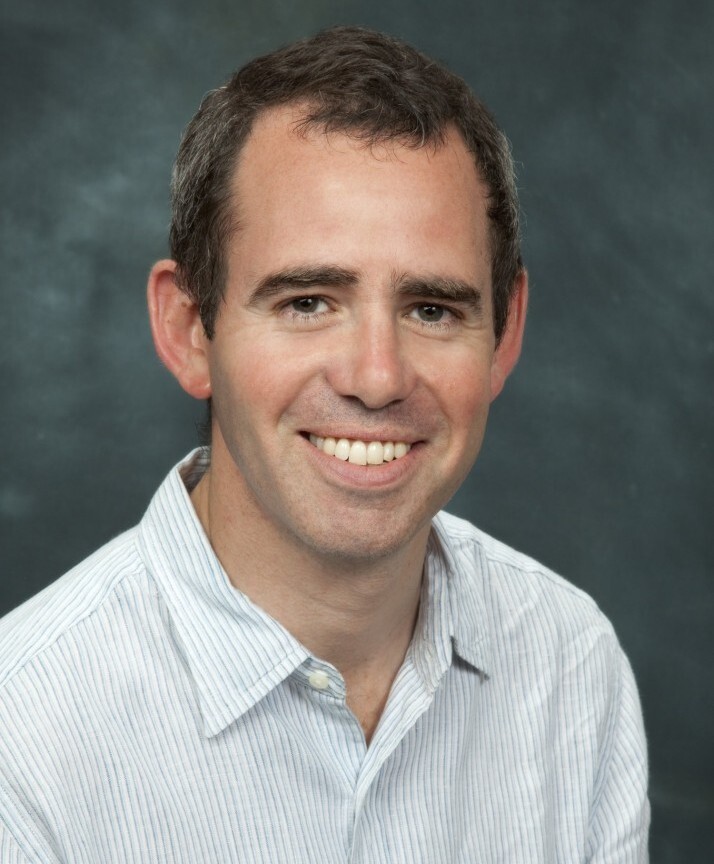 Adam Wolfberg is a specialist in high-risk obstetrics at Tufts Medical Center and an assistant professor at Tufts University School of Medicine.

The decisions doctors and parents make about the treatment of an extremely pre-term newborn can have profound implications for a child's future. Within the medical community, debates are ongoing over how aggressively to intervene in the cases of newborns who were born so prematurely that it is unlikely that they will ever lead healthy lives.

"I think that some of these physicians have seen babies with profound injuries grow up to lead extremely impaired lives," says Wolfberg. "Physicians worry that by doing absolutely everything when the long-term outcome is so much a question mark, that maybe they aren't making the right decision, or maybe they aren't providing the right counsel to those parents all the time."

Wolfberg's daughter Larissa did well the first day. But then she experienced massive bleeding in the brain — an event Wolfberg described as his worst nightmare. "That, in some ways, was our greatest concern," says Wolfberg. "A significant bleed in the brain commonly leads to a walking or movement problem known as cerebral palsy and other long-term neurologic complications."

Considering how serious Larissa's condition was early on, Wolfberg says she has done unexpectedly well. At 10 years old, she has minor impairment in her gait and in her right hand, but other than that, she's doing well.

"She is a funny, joyful kid with absolutely no cognitive impairment whatsoever," Wolfberg says. "It is painful to watch that it's more difficult for her to tie her shoes than it is for her friends to tie their shoes, and her enjoyment of sports is perhaps tempered a little bit by the fact that she just can't run quite as fast as her friends. But considering Larissa's injury at birth, we are absolutely the luckiest parents alive."

Read an excerpt of Fragile Beginnings