Accessibility links
Murky 'Threats' Will Get Inside Your Head After his wife's violent death, a dentist keeps finding ominous messages strewn around his house. Amelia Gray's psychological thriller takes us to the brink between reality and delusion.

Murky 'Threats' Will Get Inside Your Head

Murky 'Threats' Will Get Inside Your Head 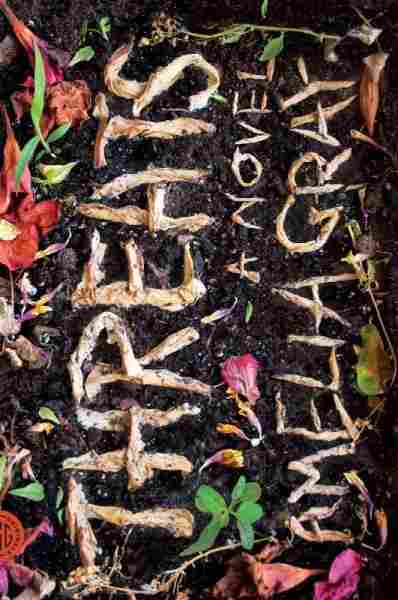 The important thing to remember when diving into Threats, the debut novel from young L.A. writer Amelia Gray, is to not go hunting for a narrative that makes sense. There is a story here — an out-of-work dentist named David is reeling from the violent death of his wife, Franny, and he keeps finding tiny, threatening notes hidden all over the house they shared.

The notes — with phrases like "I will devour you" and "I will lock you in a room much like your own until it begins to fill with water" — are vague and ominous, and it is never clear who wrote them or if they are even real. There is a detective named Chico assigned to Franny's case, but his motives feel untrustworthy at best. He keeps bringing strangers into the investigation and forcing David into awkward conversations that seem to lack a grip on reality. David starts seeing a psychotherapist — or at least one starts showing up at his house. It is possible that David has gone mad. The book hangs delicately on the border between reality and dream. It feels spectral and opaque. Gray writes to obscure.

If you read for story, Threats will disappoint. Very little "happens" outside of the ramblings of David's paranoid mind. But if you read for tone and atmosphere, or just that prickly feeling that runs up your spine when writing is so hauntingly grim that a ghost may have written it, Gray might be your new favorite find.

What the writer lacks in narrative coherence, she makes up for with technique: She packs both humor and the grotesque into vivid sentences. Here, she describes David's deep grief after the death of his wife: "He still slept under her coat, but added a layer of dental X-rays under it. It felt as if she was lying lightly on top of him, and fish scales filled the divide between his body and hers." 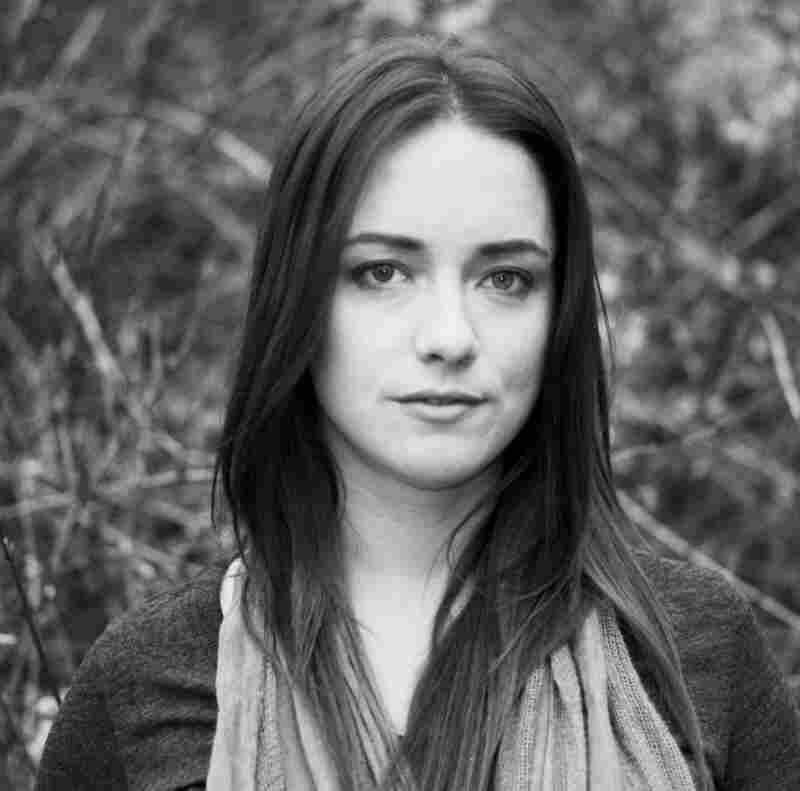 Amelia Gray is the author of two story collections, AM/PM and Museum of the Weird. She lives in Los Angeles. Matt Chamberlain/ hide caption 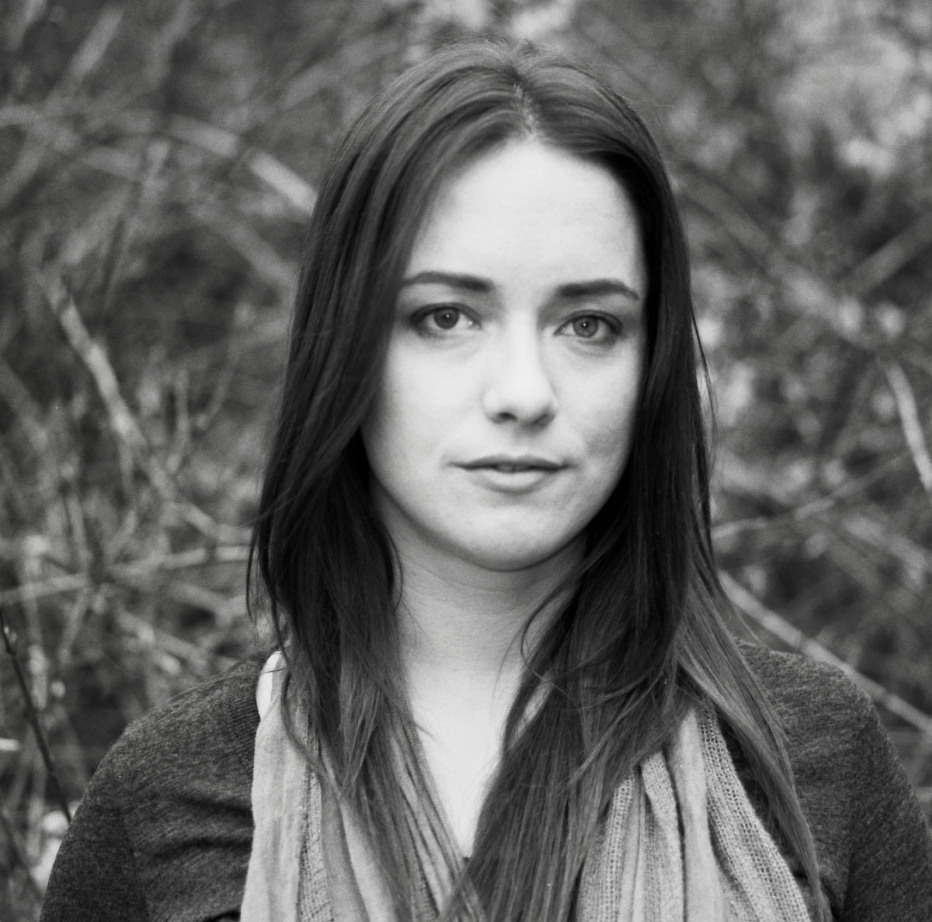 Amelia Gray is the author of two story collections, AM/PM and Museum of the Weird. She lives in Los Angeles.

Threats swerves often, jumping from the present to the past, from dental exams to David's inner brain, from a crime scene to a house littered with tormenting scraps of paper. The disorientation can be jarring. But that sensation of unease is a testament to Gray's talent. Dizziness is sometimes all that remains when we're grieving. Nightmare and truth blend so easily. The malicious notes that plague David are spooky, but he clings to them as a sign that Franny might still be alive.

Gray doesn't offer much in the way of a clear message — but such is the prerogative of art. Threats presents us with something abstract, and we project our fears, hopes and insecurities onto it as a way to understand what the artist is trying to "say." Gray's mysterious and sparse canvas triggers the same problem-solving instincts we lean on when looking at minimalist art. What she does is seemingly slight and robotic, but behind it is urgent thought.

If you're still not sold, I'll leave you with this: Amelia Gray is the kind of author who'll take to the streets on a moped and shout out passages from her novel. That's a girl you want to get behind.

Read an excerpt of Threats

Amelia Gray Shouts 'Threats' From A Moped In Hollywood