Accessibility links
Winter Songs: A Family In Limbo Looks To Brandi Carlile Joanna Woodbury and her husband spent a trying winter waiting to know if their adoption of an Ethiopian child would become final. During that time, she says, a song by Brandi Carlile took on new resonance. 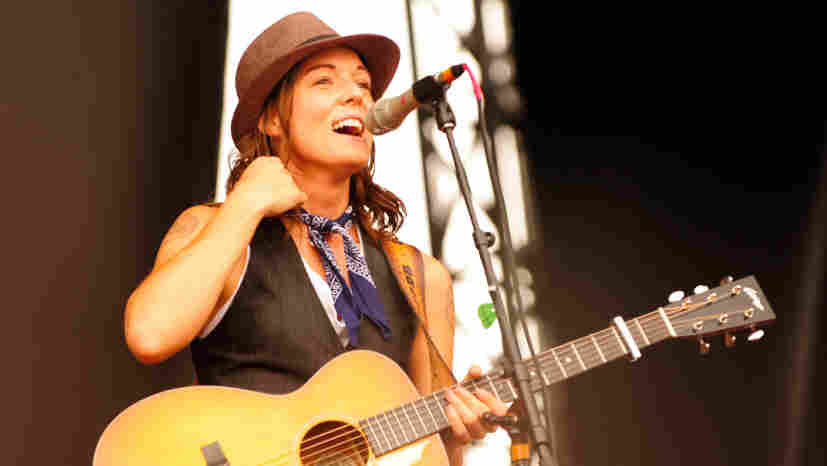 Brandi Carlile's song "Dying Day" took on new meaning for a Wisconsin woman hoping to adopt a child from Ethiopia. Courtesy of the artist hide caption 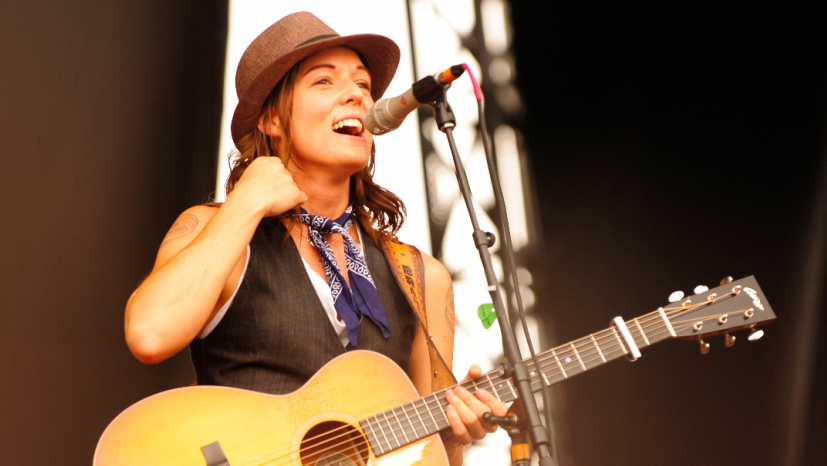 Brandi Carlile's song "Dying Day" took on new meaning for a Wisconsin woman hoping to adopt a child from Ethiopia.

This year's Winter Song playlist concludes with music that carried one woman though a difficult season that would change her life. 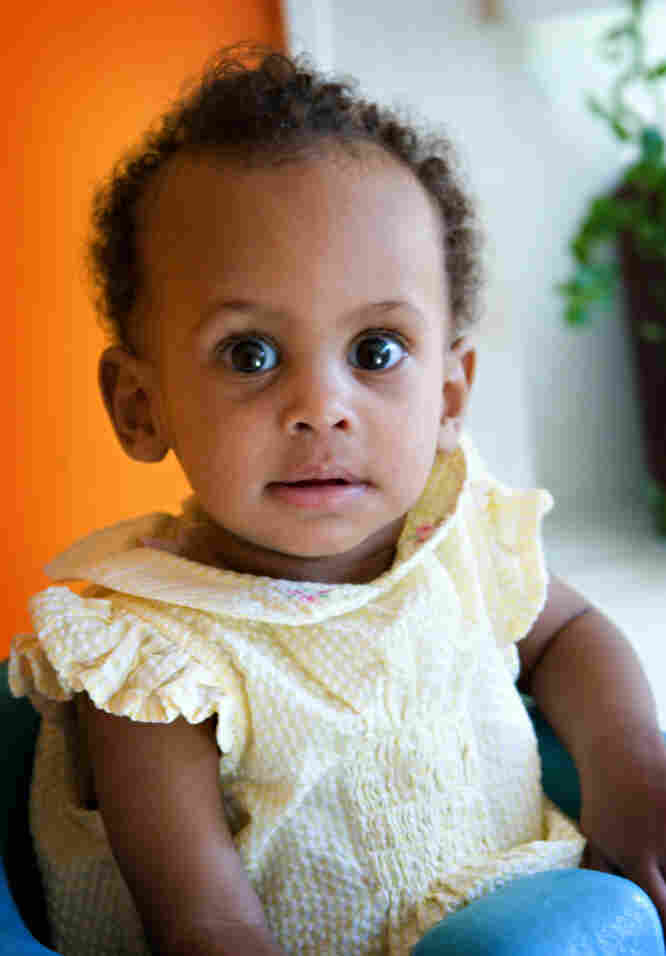 The song is "Dying Day" by Brandi Carlile, and the story comes from Joanna Woodbury of Wauwatosa, Wis. It begins in an Ethiopian orphanage, as she and her husband meet the baby they hope will become their daughter.

"It was awesome, and probably the most difficult thing I've ever done, all in one," Woodbury says. At the time, the little girl the couple was applying to adopt was just 5 1/2 months old. "We got to be with her for about 45 minutes. I held her for 20, and then she fell asleep. We had to put her down and leave the room, and then take a 4 1/2-hour bus ride back to Addis Ababa, go into Ethiopian court and say, 'Yes, we want to parent this child.' "

A few days later, they were back in Wisconsin, where there was nothing to do but wait to hear that the adoption had been finalized. It would be a trying 11 weeks before word came through — and during that time, Woodbury says, she found a new appreciation for "Dying Day."

"I was in the car listening to this song, which has always been a favorite of mine, and all of a sudden the lyrics just meant something different," she says. "The lyrics are, 'I just want to kiss you, and I'm going to love you till my dying day,' and that I should be there to take of you and I can't be. ... It's all about longing and a little bit of hurt, and just waiting until you get back to that person. And that's how I felt."

In early 2011, the couple received the news they'd been waiting for.

"We got the call that we were to be in Ethiopia in a week, so we did some serious, hard-core, whirlwind nursery building, got on a plane and went and brought our little girl home," Woodbury says.

Now 17 1/2 months old, the baby goes by Nettie — short for Netsanet, an Amharic word for freedom. Joanna Woodbury says the family is happy, and that "Dying Day" no longer evokes uncertainty, but joy.

"It's such a celebration — it's her song," Woodbury says. "We sing it and we dance and we celebrate that we're together. I smile every time I hear this song now."