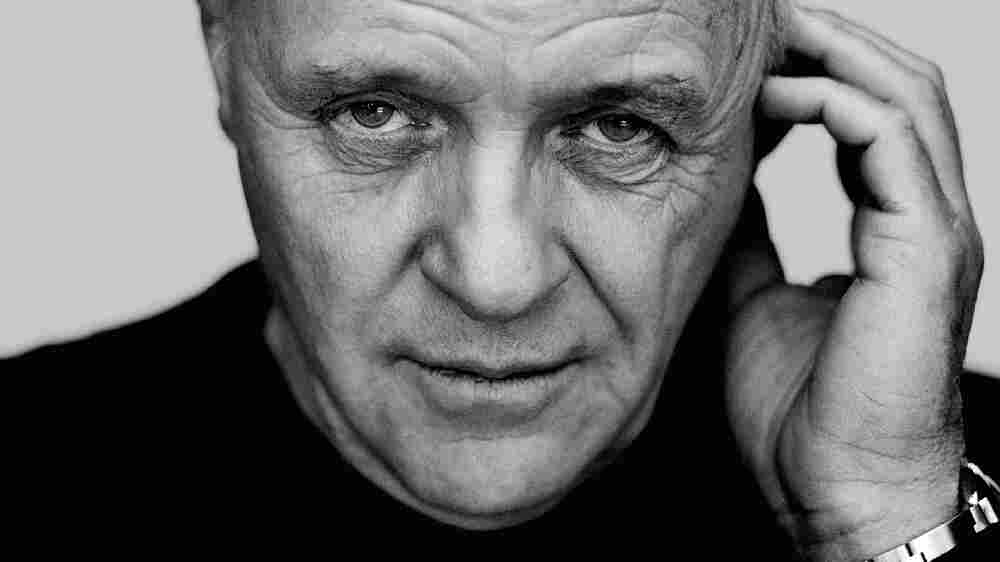 Composer is an album of original classical music by Oscar-winning actor Anthony Hopkins. Courtesy of the artist hide caption 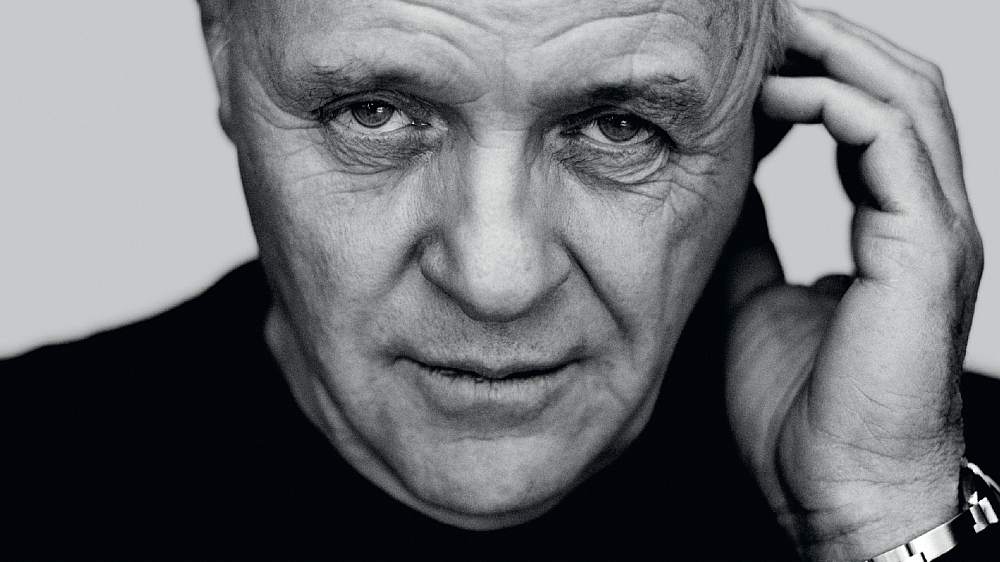 Composer is an album of original classical music by Oscar-winning actor Anthony Hopkins.

And The Waltz Goes On

Anthony Hopkins has been knighted by Queen Elizabeth II, and has played Richard I, Richard Nixon, monarchs, statesmen, geniuses and heroes. He won an Academy Award playing one of the most notorious movie villains in history: Hannibal Lecter, the criminal cannibal with an affinity for Bach. Now, Hopkins is making his own music.

The City of Birmingham Symphony Orchestra of England performed original classical music written by Anthony Hopkins last year in the U.K. A recording of those live performances, called Composer, was recently released there and rocketed to the top of the U.K. classical charts. Hopkins tells NPR's Scott Simon that he's been writing music for some time, improvising on pianos and writing bits and pieces on manuscripts for more than 50 years.

"I just did it for the sheer fun of it," Hopkins says. "My wife, Stella, said [I] should take this and orchestrate it and get it performed by a major symphony orchestra. It took me about a year to put all the pieces together."

Growing up in Wales, Hopkins found his entry into the arts when his mother bought an old cottage piano for 5 pounds, and he started music lessons.

"She, of course, wanted me to be a concert pianist, and I had different plans," he says. "I just wanted to be a composer; I became an actor by default, really. I got a scholarship to a college of music and drama, hoping to take a scholarship in music. But I ended up as an acting student, so I've stuck with that for the last 50-odd years."

"When you're a certain age and becoming conscious that you're inadequate in school — which I was — it's a lonely feeling," Hopkins adds. "You feel isolated and bullied and all the rest of it. I was pretty strong, so nobody bullied me, but I did feel isolated. And I look back on it all now as the greatest gift that I could have been given, because it was the rocket fuel that sort of drove me to do something with my life. So life and destiny are very peculiar. God, whatever God is, has a great sense of humor. And here I am, composing at the age of 74."