Accessibility links
'Schoolhouse': Rosenwald Schools In The South Sears, Roebuck President Julius Rosenwald and civil rights leader Booker T. Washington got together to help build of thousands of schoolhouses for black children in the segregated South. Author Stephanie Deutsch tells the story of their friendship in You Need a Schoolhouse. 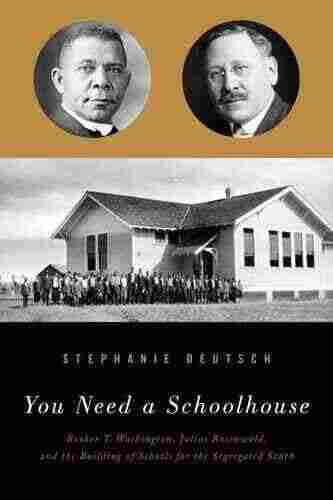 You Need a Schoolhouse

Booker T. Washington, Julius Rosenwald, and the Building of Schools for the Segregated South

Title
You Need a Schoolhouse
Subtitle
Booker T. Washington, Julius Rosenwald, and the Building of Schools for the Segregated South
Author
Stephanie Deutsch

Rosenwald, president of Sears, Roebuck and Co., was one of the richest men in America; Washington rose out of slavery to become a civil rights leader. But their meeting led eventually to the construction of thousands of schools for black children in the segregated South.

Stephanie Deutsch tells the story of their friendship in her new book You Need a Schoolhouse: Booker T. Washington, Julius Rosenwald, and the Building of Schools for the Segregated South. 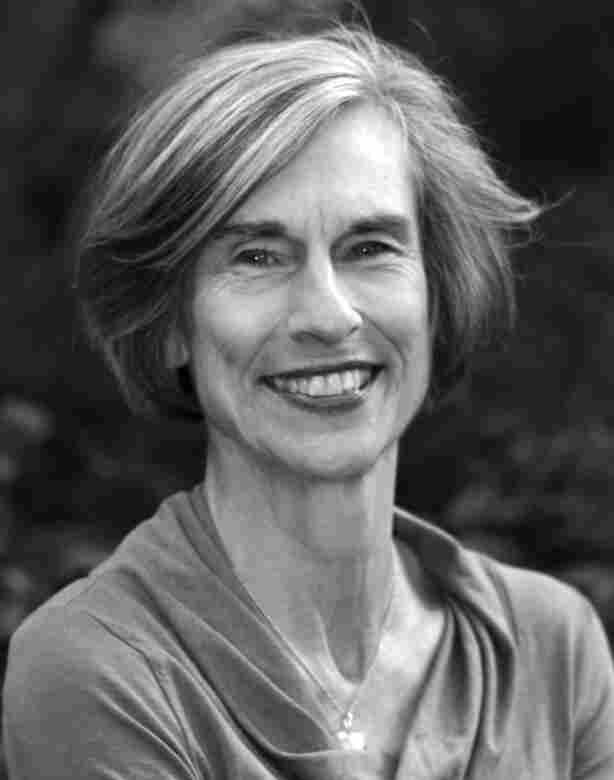 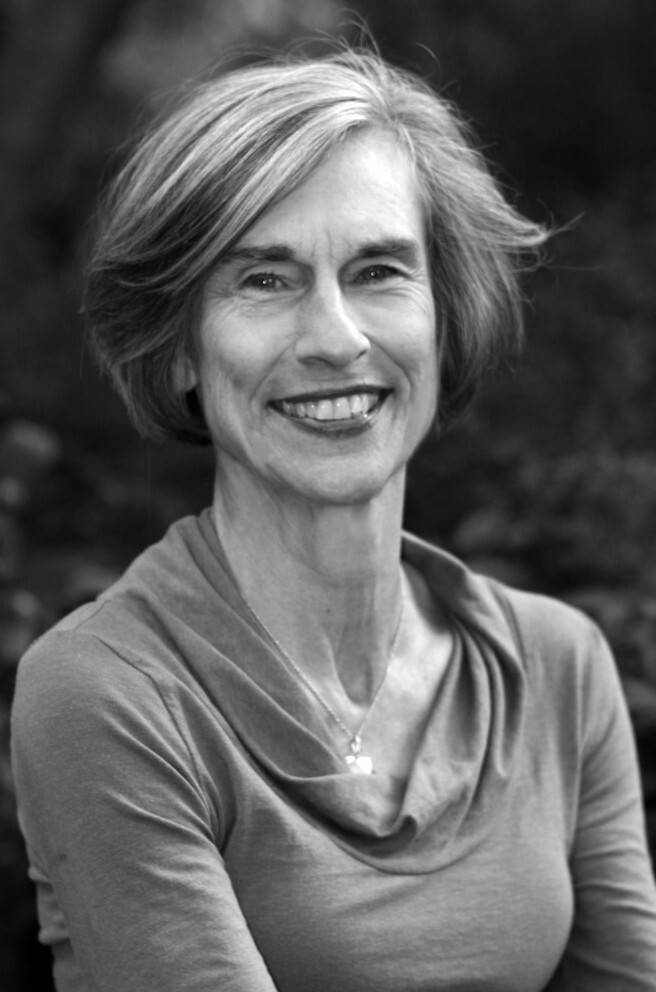 Stephanie Deutsch has written for the New York Times and The Weekly Standard.

When Rosenwald decided to start giving his money away, he started within the Jewish community — funding schools and hospitals. But Deutsch tells Guy Raz, host of weekends on All Things Considered, that a 1908 race riot in Rosenwald's hometown of Springfield, Ill., made him think twice about the treatment of African-Americans in the United States.

"In one of his speeches, he said, 'We like to look down on the Russians because of the way they treat the Jews, and yet we turn around, and the way we treat our African-Americans is not much better,'" Deutsch says.

After they met, Washington suggested to Rosenwald the idea of constructing the new schools, Deutsch says.

"His big belief was that education was the building block on which people would build better lives and stronger lives," she says.

Beyond serving students, the schools became civic centers for the communities they served. Deutsch says they were built to be flexible.

"At a time when blacks were excluded from public libraries, public playgrounds, and many other public facilities, the Rosenwald school was really theirs," she says.

Building the schools was a joint effort.

"The idea of partnering with the community was very much in keeping with Rosenwald's thinking," Deutsch says.

Many of the communities served by the schoolhouses were already trying to get schools for their children, she says. So, they often contributed labor and materials.

Deutsch says when segregation ended, the consolidated school was usually placed in the formerly whites-only building. She says many of the schools were boarded up or left to fall apart. One even became the county dump. But Deutsch says there has been interest in recent years in renovating and restoring the schools.

"Alumni are looking at their schools and saying, I want to preserve that school that was such an important part of my life," Deutsch says.

Read an excerpt of You Need a Schoolhouse