Accessibility links
Artful, American Essays From 'When I Was A Child' Novelist Marilynne Robinson takes on Christian faith and the American West in her new collection of essays, When I Was a Child I Read Books. "I find that the hardest work in the world," she writes, "... is to persuade Easterners that growing up in the West is not intellectually crippling." 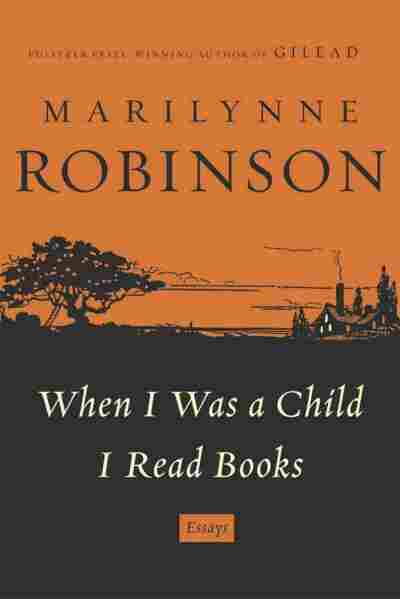 When I Was a Child I Read Books

In her new collection of essays, novelist Marilynne Robinson writes: "I find that the hardest work in the world — it may in fact be impossible — is to persuade Easterners that growing up in the West is not intellectually crippling."

Robinson grew up in Idaho and has lived in Massachusetts for 20 years. In her essay collection When I Was a Child I Read Books, Robinson takes on misconceptions of the American West, the generosity of Christian faith, and the state of the global economy.

Robinson, author of the Pulitzer Prize-winning novel Gilead, speaks with NPR's Linda Wertheimer about the importance of storytelling.

On literary notions of the West

"I grew up in small-town northern Idaho, west of Montana. ... I started writing, actually, when I was in college, partly because I felt as if the idea of the West was so misunderstood by people. Probably, the understanding of the West has never recovered from the dime novel. I was the fourth generation of my family to live there. And there were many, many stories about settling, and all the rest of it. The importance of women was very great. And the idea that it's male, essentially, and that it is violent ... I just felt as if what was beautiful about it was really lost in these often very cheap dramas of violence and maleness."

On misunderstandings about American identity 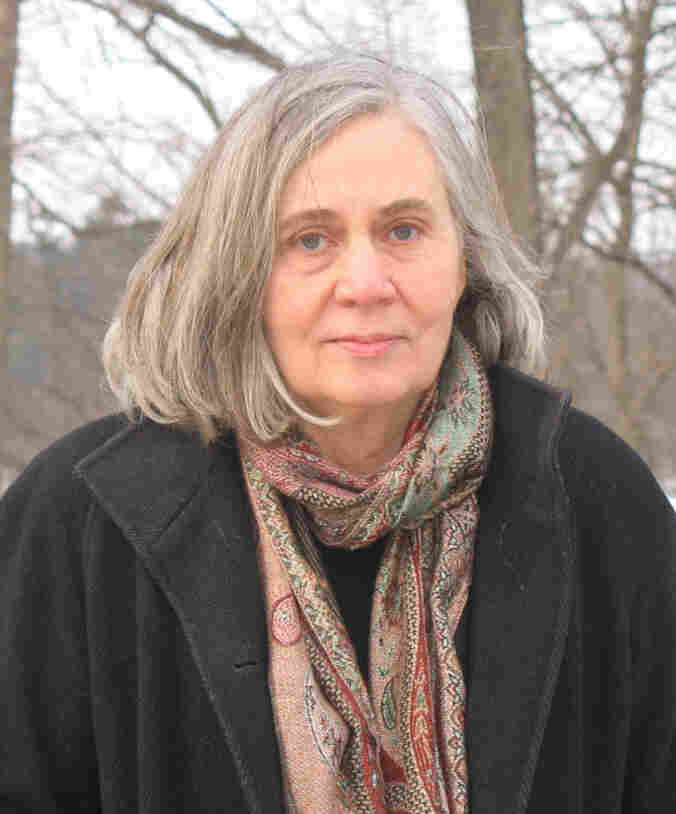 Marilynne Robinson is also the author of the novels Housekeeping and Home. Her 2004 novel, Gilead, won her the Pulitzer Prize for Fiction. Kelly Ruth Winter/Farrar, Straus and Giroux hide caption 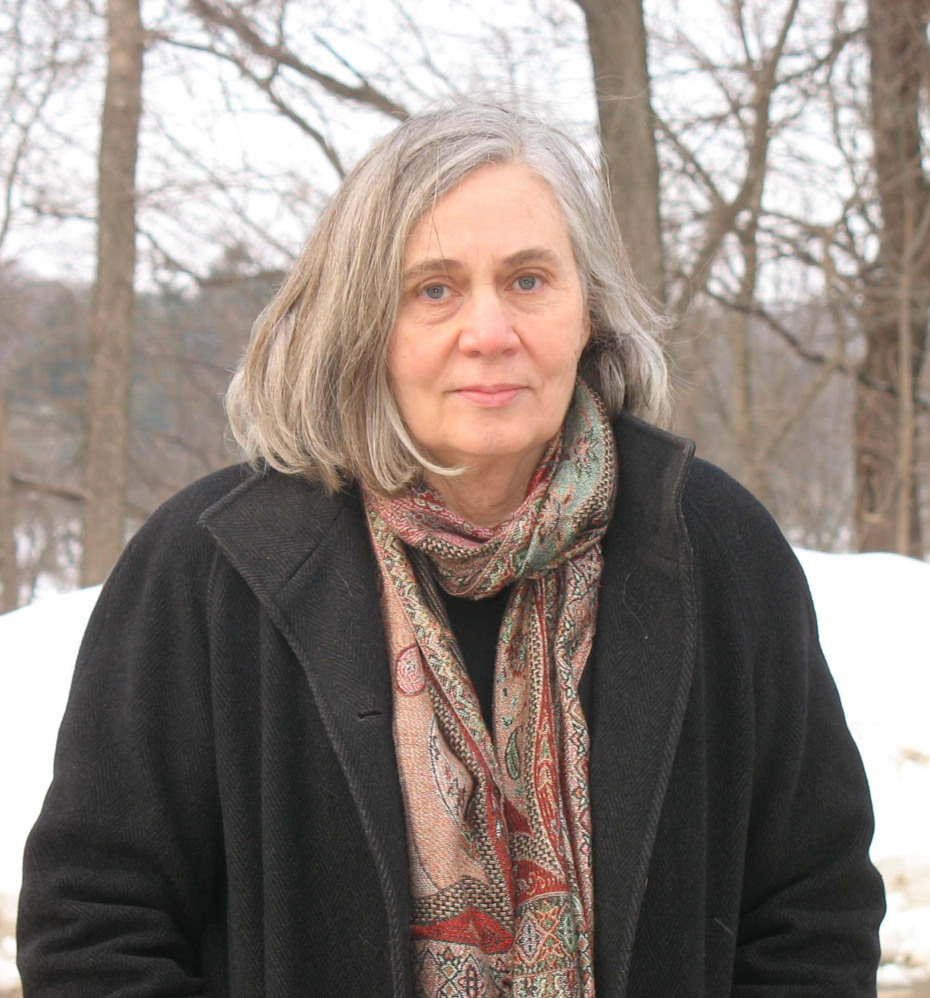 Marilynne Robinson is also the author of the novels Housekeeping and Home. Her 2004 novel, Gilead, won her the Pulitzer Prize for Fiction.

"I think that American history has been very seriously misrepresented in most of the conversation that's gone on about it. I talk about John Winthrop's [speech] Model of Christian Charity ... and how that is consistently misquoted in a way that can only mean that nobody has read it. The idea that we were 'a city on the hill' meant — as it means in the Bible — that our sins and failures would be particularly conspicuous and impossible to conceal. Winthrop makes that point very clearly. And then along comes the idea that we're suddenly boasting of being a shining city on the hill; there's no 'shining' in Winthrop. It's an argument, basically, that we have to be generous toward one another in order not to fail. That's what he's saying."

On our need for narratives

"There's a huge demand for them. In fact, the use of fiction gives us models of possibility. It gives us ways in which an event can fall out, you know? And it also gives us the pleasure of a sort of deeper competence, as if we see a wider landscape because we have put ourselves through the rehearsal of possibility in these various ways."