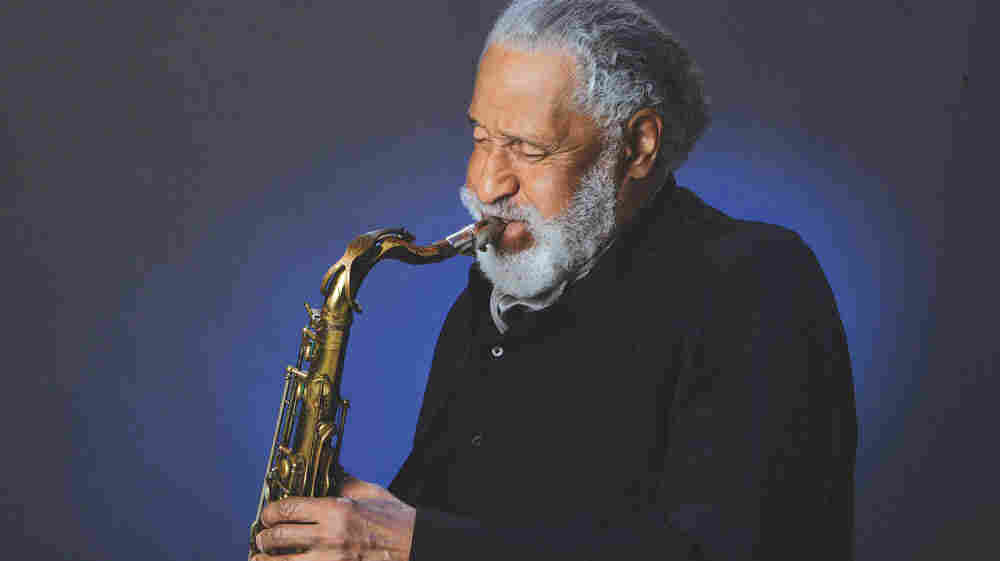 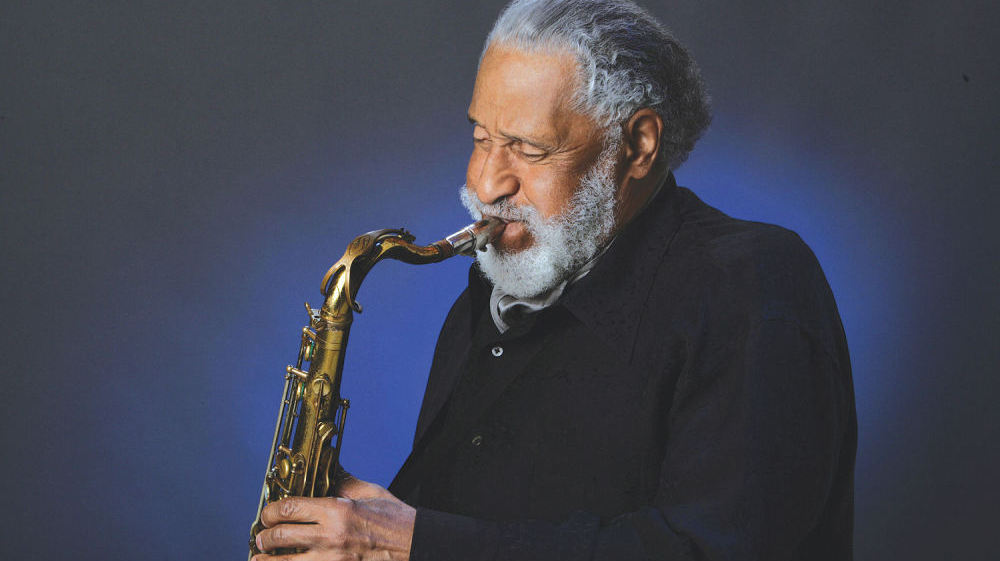 The show begins with a look back at the career of Sonny Rollins, one of the greatest living saxophone players. Inspired by the likes of Fats Waller, Rollins says he feels "a holy obligation" to evoke his heroes in his playing. Rollins has released 57 studio albums, and he stopped by World Cafe in 2007 after releasing Sonny Please, his first in five years. In this interview (one of our best), he discusses his lifelong desire to elevate jazz in society, his performances with The Rolling Stones, and the ways his grandmother instilled in him a passion for activism.

From Rollins, we turn to Jack DeJohnette, the Chicago-bred drummer who played with legends like John Coltrane, Miles Davis, Joe Henderson and Thelonious Monk. In this 1998 interview, DeJohnette explains how his uncle, an influential DJ, introduced him to jazz through his collection of 78s. He recounts discovering his talent when a drum set was left in his basement, as well as his experience playing with Davis on Bitches Brew.

Finally, we close with bassist Stanley Clarke. Declared a legend at 25, Clarke was likely the first bassist to headline jazz tours overseas, and he invented both the piccolo bass and tenor bass. In this 2007 interview, Clarke describes his musical childhood in his school's band and orchestra, and discusses his album The Toys of Men.

This segment originally aired on October 17, 2011.