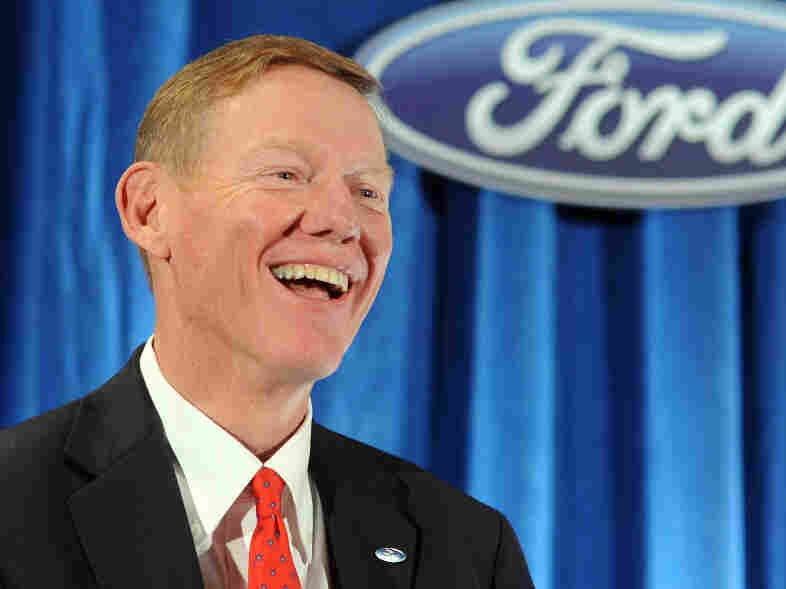 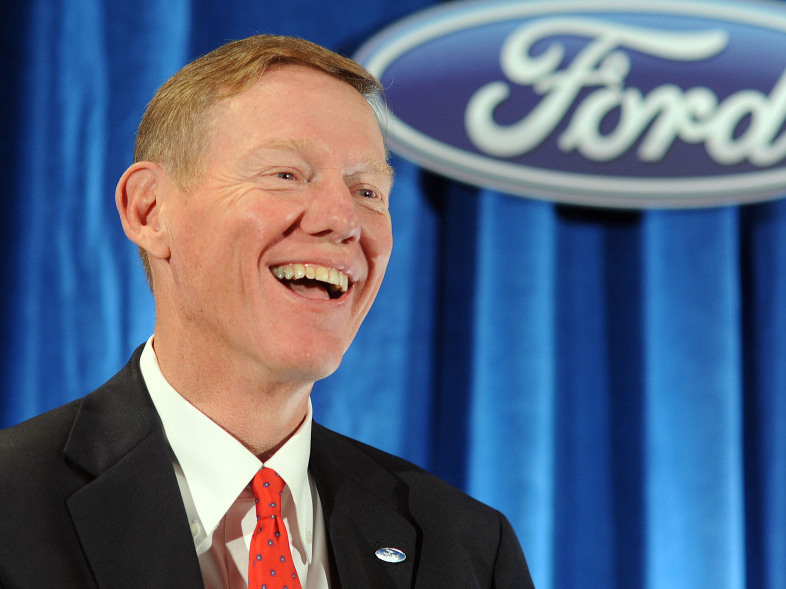 Seven years ago, when journalist Bryce Hoffman started covering the Ford Motor Co. for The Detroit News, he knew he was either witnessing the end of an American icon or its resurrection.

Back then, Bill Ford Jr., great-grandson of founder Henry Ford, was still at the helm — but he wouldn't be there much longer. In 2006, Ford brought Alan Mulally, a Boeing executive with no automotive experience, on as chief executive officer. At the time, many in Detroit questioned the hire. But three years later, when Chrysler and General Motors were filing for bankruptcy protection, Mulally helped Ford post its first annual profit since 2005.

In his new book, American Icon: Alan Mulally and the Fight to Save Ford Motor Company, Hoffman explores how Mulally helped Ford avoid the fate of its fellow automakers. He describes the CEO as an older version of the character Richie Cunningham from the sitcom Happy Days, writing that he had "the same reddish-blond hair" and the "same gee-whiz grin."

Hoffman tells Morning Edition's Renee Montagne how Ford changed under Mulally's leadership, and what the CEO may yet want to accomplish before he retires.

On Ford's culture before Mulally's arrival

"It was one of the most caustic corporate cultures ever seen anywhere in business. This was a company where people put the advancement of their own careers and the success of their own divisions ahead of the company's success, ahead even of the bottom line. People rarely made it to retirement age at the top of Ford Motor Co. It was a place of sharp-elbowed corporate politics and boardroom intrigue. People's phones were wiretapped; their products were purposely designed so they couldn't be sold in one market so that someone else could benefit from a new product while kind of undercutting their rival at the top of the company."

Alan Mulally and the Fight to Save Ford Motor Company

"It was a huge gamble and it was really a gamble on both sides. On the one hand, Mulally was already famous in business circles for saving Boeing after the terrorist attacks of Sept. 11 cut its order book by more than half. If he went to Ford and failed to turn Ford around, he would not be remembered as the guy who saved Boeing. He'd only be remembered as the guy who lost Ford. On Ford's side, they were bringing in someone with no automotive experience at all to lead one of the largest automobile companies in the world."

On how Mulally's attitude changed Ford

"It really had a tremendous effect on morale at the company. I mean, Ford had been down for so long people had forgotten which way was up. And Mulally came into this company with this just, you know, incredible grin plastered across his face that never faded. And everyone kind of waited for this to kind of wear off. Everyone waited for him to realize just how serious the problems were and kind of become dejected and fall into the morass that so many of his predecessors had when they recognized the scope and the magnitude of Ford's problems. Mulally never did that. He never capitulated to fear. He never capitulated to the tremendous challenges Ford was facing. He always saw one of his key roles as kind of being the cheerleader-in-chief, keeping everybody motivated and focused, you know. It was almost a little corny often, you know, to have this 'rah-rah' attitude, especially when things were so dire. He never diminished the magnitude of the problems. He just believed that Ford could fix them."

On Mulally's ability to unite people

"Working together is kind of the name of his own personal philosophy and the way that he did that was by showing each person and each constituency that they had a vested interest in making Ford succeed. So at the executive level, he tied executives' performance — and therefore their bonuses — to the success of the whole company rather than their own divisions. That meant that if they undercut another one of their counterparts at the top of the company, they were only going to hurt themselves in the end." 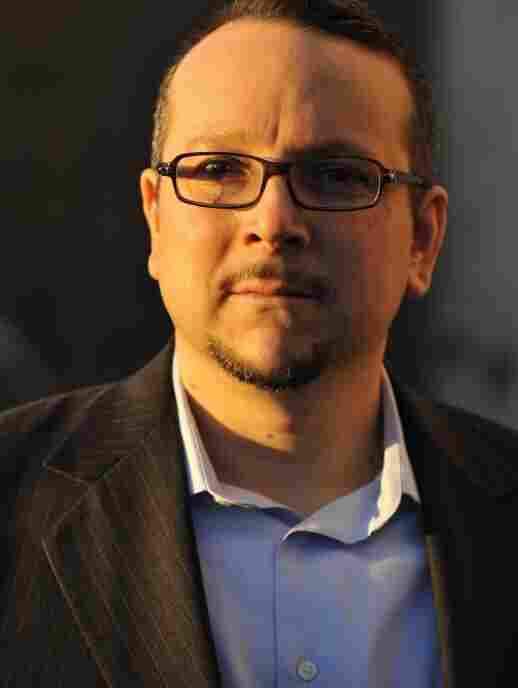 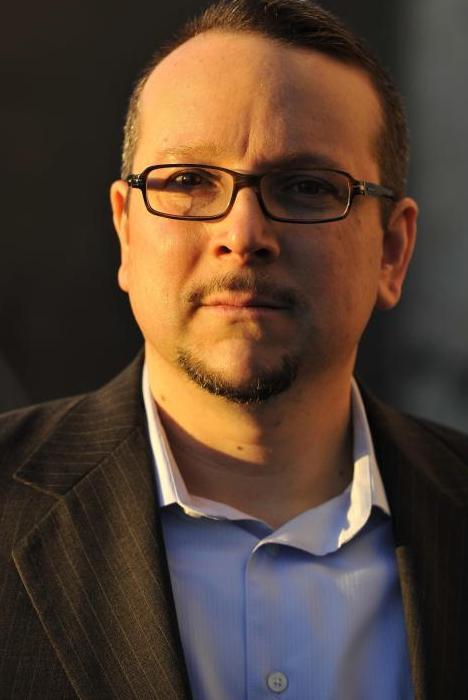 Bryce Hoffman has covered the auto industry since 1998.

On Mulally's weakness as a leader

"The one area that I think that he has been tone deaf about is his own compensation. I mean just last week he received another stock award worth approximately $35 million. He took an extra million-dollar bonus kind of infamously in early 2007, the same day that 10,000 white-collar workers found out they were losing their jobs."

On speculation of how long Mulally will stay at Ford

"He still has one more part of his turnaround that he hasn't accomplished that he wants to accomplish ... and that is to restore Ford to investment grade. When Ford's credit rating is restored to investment grade, the company gets back all of the assets that it mortgaged back in December 2006 in order to finance this turnaround plan. And that includes the Ford name, the Ford blue oval itself, which right now are still in hock. He wants to get that back to kind of put a period at the end of this."

Read an excerpt of American Icon