Accessibility links
'Barchords': An Intense, Pensive Album About Love Bahamas is the stage name used by Canadian singer-songwriter Afie Jurvanen, who put out his first album in 2009. His second album, Barchords, is a measured look at the end of a lengthy relationship. 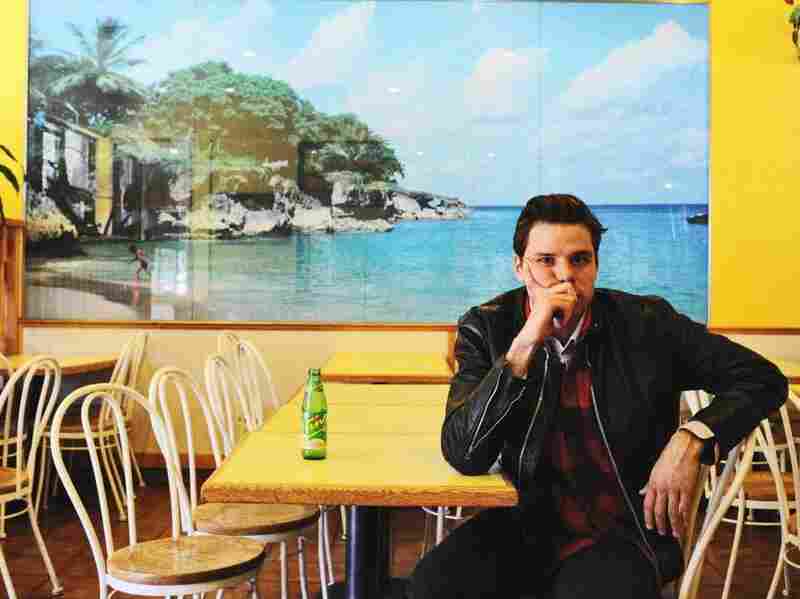 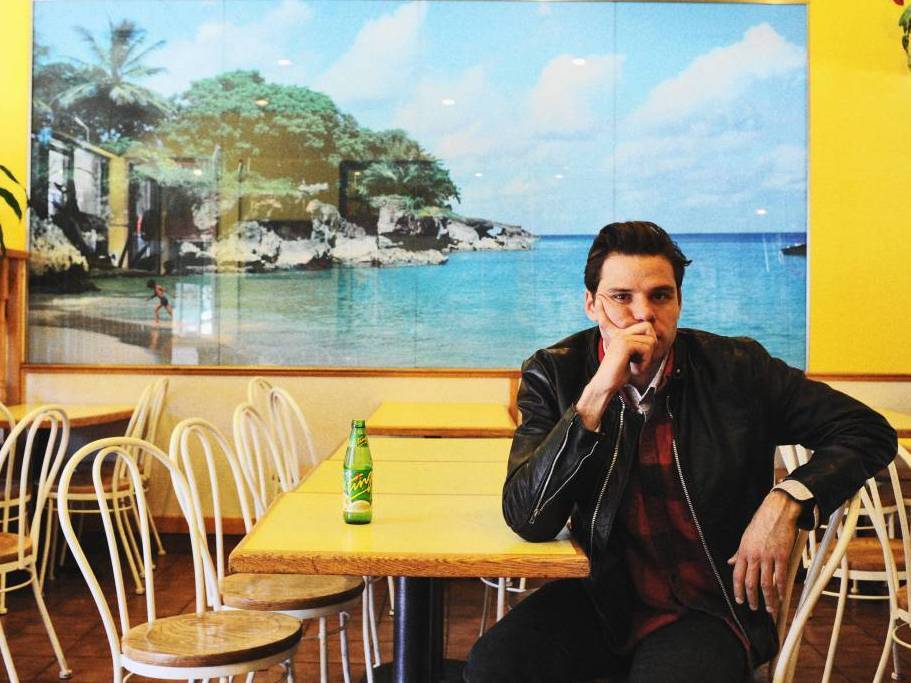 The song "I Got You Babe," on Bahamas' new album, Barchords, is obviously not Sonny and Cher's "I Got You Babe." This version is an original song the Canadian singer-songwriter Afie Jurvanen, who records under the stage name Bahamas, has written about holding and losing someone.

Jurvanen, who has spent the past few years playing guitar in the touring band for fellow Canadian singer Feist, is very good at melancholy regret. He has a sensitive-boy voice that neatly skirts wimpiness, and there's an edge to his yearning. Anyone who can compose the curt couplet, "Looking back/Would you cut me some slack," is a man who knows the difference between sulkiness and defensiveness. On the song "Snowplow," he tests the limits of romantic reverie, slowing the tempo to a pace that does indeed suggest that he's using a snow plow instead of his guitar to push the tune along.

When he gives interviews, Jurvanen drops the Bahamas pose and owns up to influences, citing Willie Nelson, Neil Young, J.J. Cale, and Ry Cooder. One thing all those men have in common is that each has developed his own version of laid-back vocalizing — and guitar playing — that can also communicate an insistent intensity. Indeed, it takes discipline and effort to sing measured thoughts about just how much responsibility a person is willing to take for a dissolved relationship. 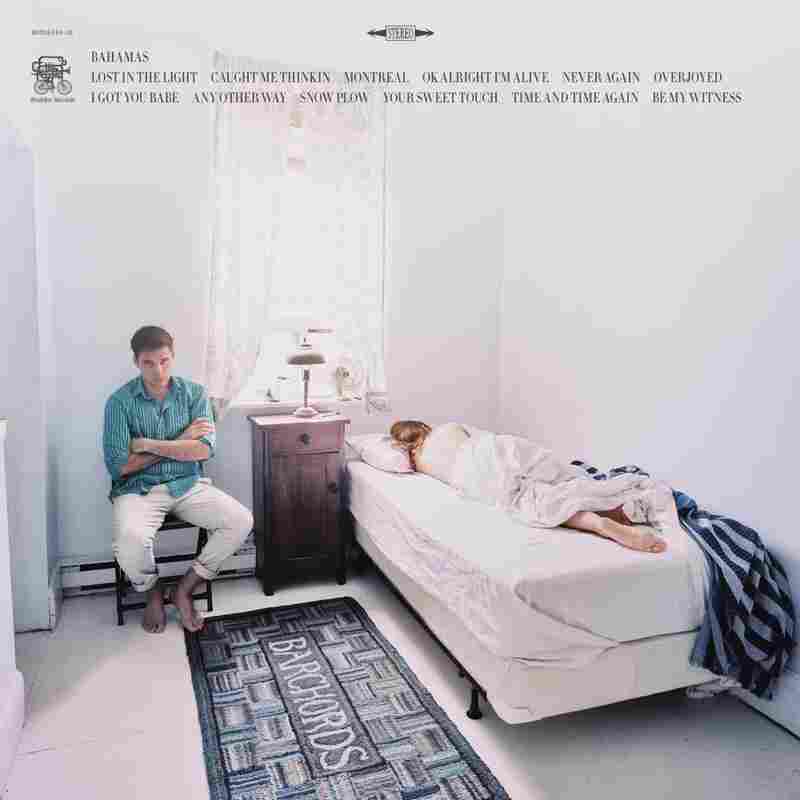 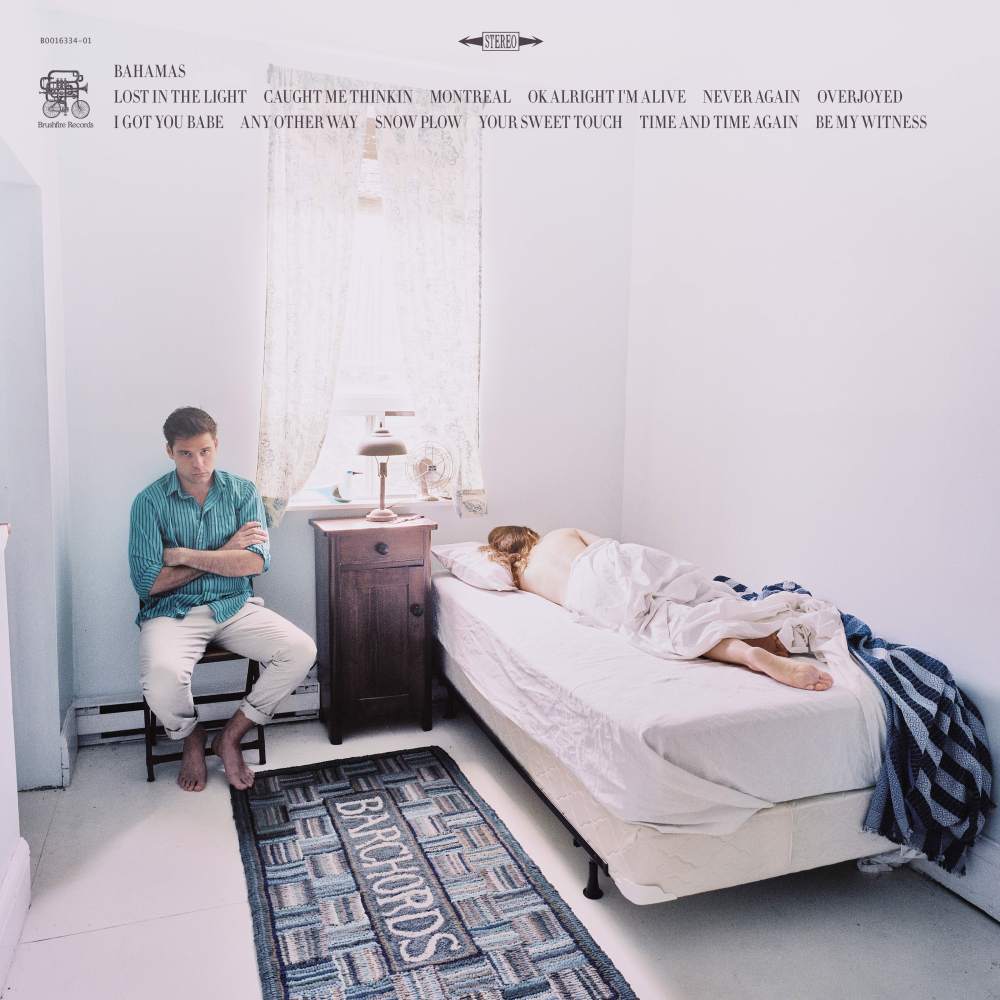 As a collection of songs, Barchords is — if you want to resist its charms — almost a parody of a Canadian pop record: polite and pensive to an apologetic fault. But I can't resist its charms. And I sense that Bahamas knows what his strengths are. For proof, listen to the best song on the album, which he logically uses to lead off the album. It's an irresistibly sad ballad called "Lost in the Light", in which his voice and his guitar playing merge with a lush beauty.

Another song on this album is called "Okay, Alright, I'm Alive." This is Bahamas setting the emotional bar comfortably low: the title suggests what he'll settle for in his pursuit of living and loving. But this Bahamas, this Afie Jurvanen, he's a sly guy. He quotes George Harrison's "Here Comes the Sun" and Sam Cooke's "A Change is Gonna Come" and makes those title sentiments his own: For this melancholy Canadian, the warmth of the sun would indeed be a change, a metaphor for the warmth he'd feel if he could change that woman he's in love with just enough to have her feel for him what he feels for her.