Accessibility links
'Coral Glynn': The Art Of Repression Peter Cameron's new novel about a young nurse is a consummate English country home novel. Put the kettle on and settle in — but don't get too comfortable: Cameron's writing is full of sharp angles and unanticipated swerves into the droll and the downright weird. 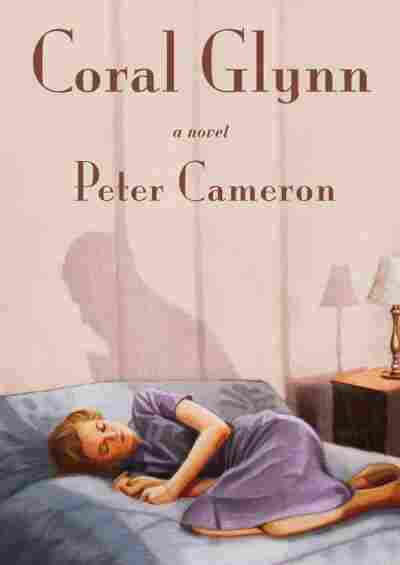 I was in my local independent bookstore last week, enjoying the endangered pleasure of wandering around and snuffling through interesting-looking books, when I overheard two women talking in front of the new releases section. "I need a new British novelist," one of them said. Ladies, I should have spoken up, but the moment passed and, besides, it was too awkward to explain that one of the best British novelists writing today was born in New Jersey.

Peter Cameron spent part of his childhood in England, so his accent, so to speak, is authentic; but it's also derived from his veneration for British miniaturists like the novelists Elizabeth Taylor and Barbara Pym. Cameron's just published sixth novel, called Coral Glynn, is set primarily in the England of the 1950s: Everyone is courageously repressed; women wear drab colors like "fawn," and the kettle is always on. Pull up a chair by the fire and settle in, but don't get too lulled by the domestic setting, because Cameron's writing is full of sharp angles and unanticipated swerves into the droll and the downright weird.

The title character here is a private duty nurse who has recently arrived at an isolated manor called Hart House to tend an elderly woman dying of cancer. Coral Glynn is young, alone in the world, and described by other characters as "rather pretty ... in a plain way." If that phrase puts you in mind of Jane Eyre, it should; Cameron also doffs his cap to Daphne du Maurier's classic about a solitary orphan, Rebecca. The dying woman's adult son, Maj. Clement Hart, was badly burned in World War II and considers himself unfit for intimate relations, but he's drawn to Coral. When Maj. Hart tells a male friend that he's thinking of proposing marriage, the friend asks the major exactly what he feels.

"I would not call it a happiness," says Maj. Hart. "A relief, perhaps. A feeling of something alive between us. A connection, I suppose."

The friend asks if it's love. 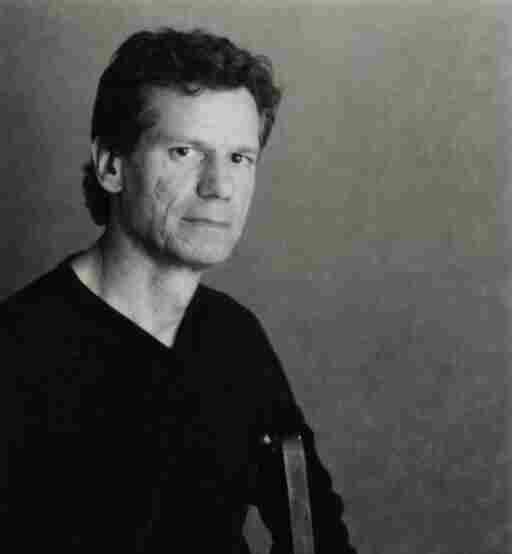 Peter Cameron is the author of the novels Andorra, The Weekend and The City of Your Final Destination. He lives in New York City. Nina Subin/Courtesy Farrar, Straus and Giroux hide caption 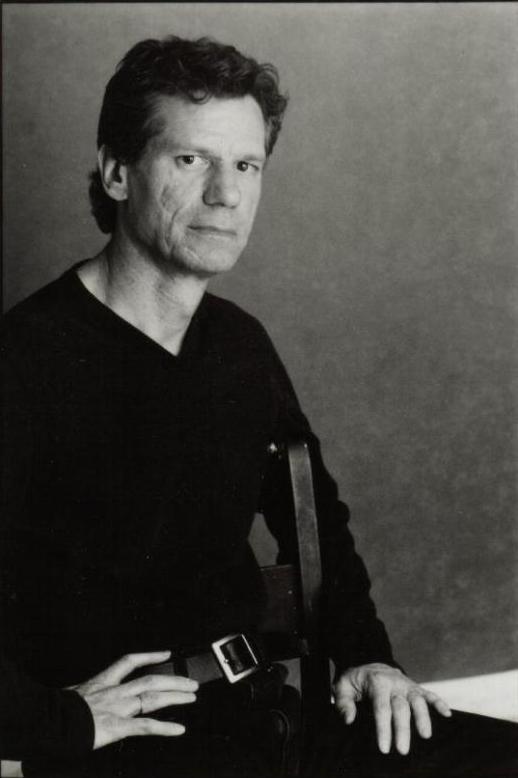 Peter Cameron is the author of the novels Andorra, The Weekend and The City of Your Final Destination. He lives in New York City.

That mood of reduced possibilities, of less-than-great expectations haunts this book and, yet, just when we readers think we've landed in the spare emotional landscape of an Anita Brookner novel, Cameron's story goes all Gothic on us!

Walking in the damp woods one morning, Coral comes upon a boy and a girl playing a strange game they call "Prisoner." The game turns out to have had grim consequences, and because Coral didn't intervene, she comes under suspicion by the police. Not only do disquieting revelations emerge about Coral's past, but the major turns out to be a deeper fellow than he first appeared. To extend the Jane Eyre comparison for a second, the impediment to marriage here is not a mad wife in the attic, but a sad friend in the closet.

I could work up some larger theme to all this, but I mean it as the highest compliment when I say that Coral Glynn is not "about" anything so much as it is about the pleasures of storytelling. Even throwaway scenes are so closely observed, they offer the delight of the unexpected word or detail. When Coral goes to the movies on her day off, we're told:

"[S]he found a seat next to a man who put his hand on her knee as soon as she sat down, as if he had been expecting her. He kept his eyes focused on the screen, as if the parts of his body were separate, his hand a small country at the outskirts of a large empire that enjoys, simply because of its distance from the capital, the sort of autonomy that is merely a result of negligence ... [Coral] ... got up and moved further along that row and sat beside a woman who had a small wheezing dog in a carpet bag on her lap."

That scene crinkles off into so many directions, so many moods, you don't know what to savor first: the outlandish metaphor that makes the pervert almost comic; the charming period touch of the lady and her lapdog; or the overarching sad solitude of the cinema.

If, like those women I overheard in the bookstore, you're looking for a "new" "British" novelist, try Peter Cameron: He's a good value because he artfully compresses so many beloved English stories and tropes into one smashing novel.

Read an excerpt of Coral Glynn