Accessibility links
Cloud Nothings: Here's To The Losers The '90s-loving band's "Stay Useless" spins a litany of hopeless words into a triumph over inertia.

Cloud Nothings: Here's To The Losers 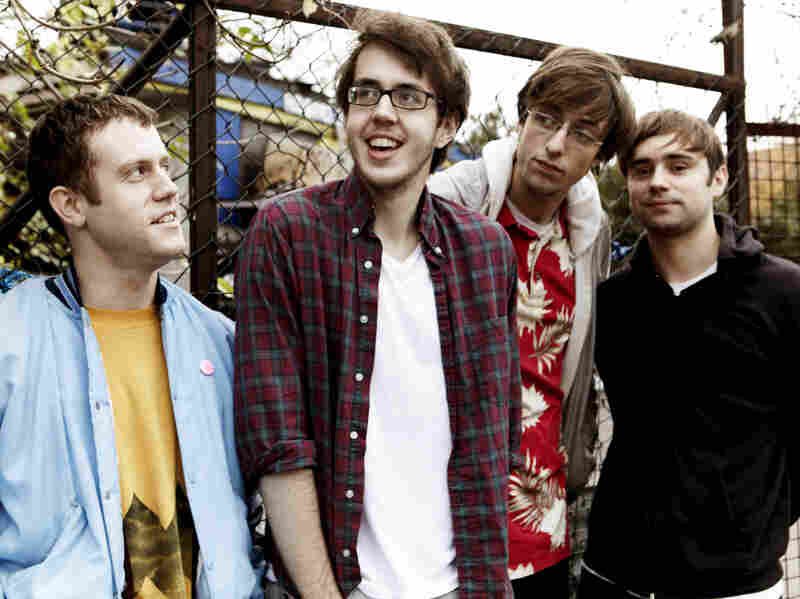 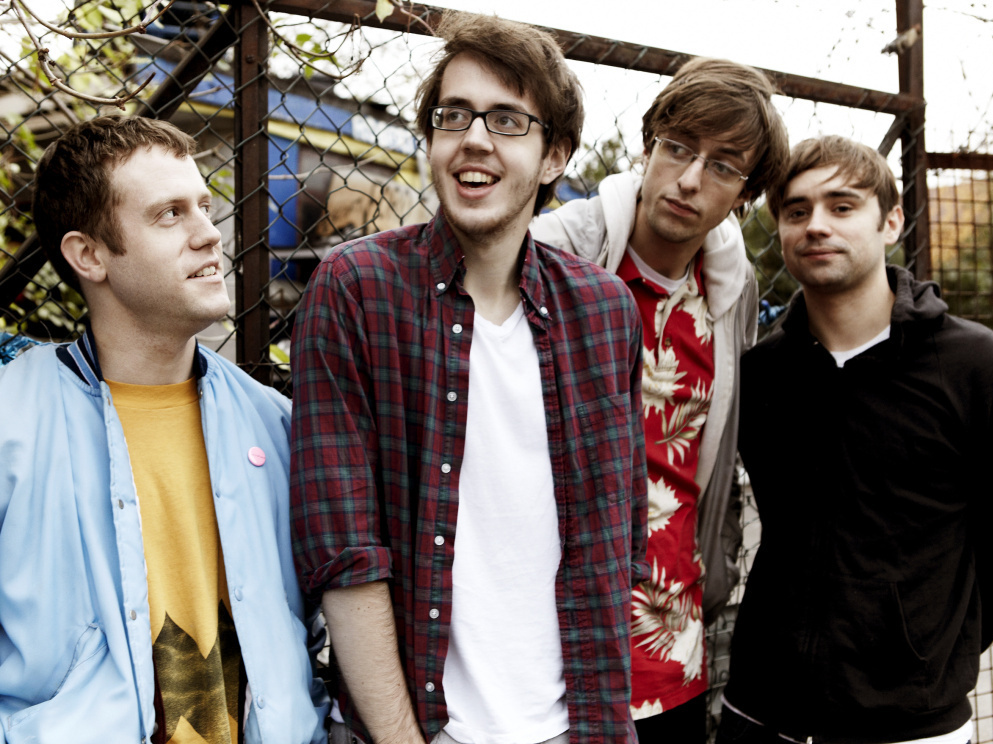 Cloud Nothings' "Stay Useless" spins a litany of hopeless words into a triumph over inertia.

Every day this week, Song of the Day will showcase a track by an artist playing the South by Southwest music festival. For NPR Music's full coverage of SXSW — complete with full-length concerts, studio sessions, blogs, Twitter feeds, video and more — visit npr.org/sxsw. And don't miss our continuous 100-song playlist, The Austin 100, which features much more of the best music the festival has to offer.

Cloud Nothings' members channel the spirit of indie rock's early-'90s heyday with surprising immediacy, considering that bandleader Dylan Baldi was barely out of the womb when Nirvana released Nevermind. At 20, the Cleveland, Ohio, native is still piecing together his own voice from a jigsaw puzzle of period influences, sometimes recalling the introspective pop-punk of Superchunk and at others conjuring the moody proto-grunge of the Wipers. He's also a gifted songwriter with a knack for boiling things down to their raw essentials, and his sentiments ring true even as his songs trigger a pleasant tingle of déjà vu.

Cloud Nothings' music has evolved quickly: In a little more than two years, it's evolved from a frenzied outpouring of homemade, lo-fi solo recordings into the work of a real live band whose new album, Attack on Memory, was recorded on the watch of legendary engineer Steve Albini. With his no-frills, "live in the studio" approach, it's been said that Albini excels at making bands sound like themselves. In more ways than one, Attack on Memory finds Cloud Nothings figuring out what that really means.

"Stay Useless" is a prime example. Cleaner production makes the sunshine-and-pavement scrape of the melody all the more enticing, and the sting of Baldi's words all the more acute. It's a frank, self-deprecating portrait of a familiar kind of anhedonic ambivalence. Distraught and eager to make a change but unsure how, the narrator pleads to be left alone while demanding listeners' attention — and permission. "I'm stuck in here, I'm tired of everywhere / I need something to do, somewhere to go," Baldi begs. Ultimately, though, "Stay Useless" spins a litany of hopeless words into a triumph over inertia. It's a cathartic loser anthem that wears its growing pains as a badge of pride. After all, they're the only way to grow.