Accessibility links
'Arcadia': Children Of The Commune Lauren Groff's lyrical new novel spans several decades in the life of a literature- and peace-loving 1970s utopian community, seen through the eyes of its first native-born son. 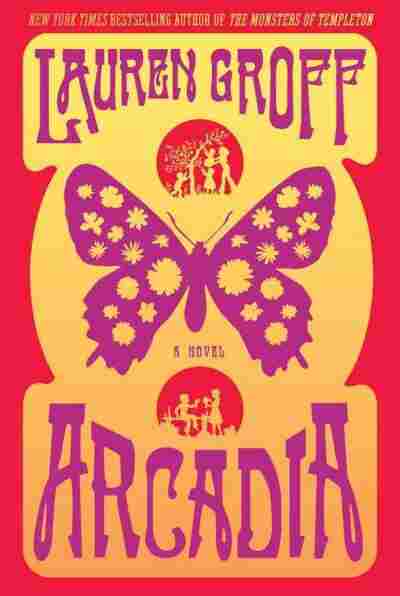 It's so tempting to make fun of idealists. The Occupy protesters? Their message may get respect in certain precincts, but they're still basically weirdos. Bicycling locavores? Portlandia has exposed them as self-righteous buffoons. Even Hollywood is in on the action lately (see Wanderlust), mining communes for all the dirty jokes those freaks can furnish. What a relief! If there were a real critique there, we might have had to take a closer look at our own lives.

Lauren Groff's new novel, Arcadia, takes us deep into the heart of a community of naysayers and rebels — a commune in upstate New York in the 1970s and '80s. She maps out this wonderland of dreamers who build their trash-picked utopia (which bears a strong resemblance to the Farm, a long-running community in Tennessee), first in vans and trailers on a hillside and then in a shabby, sprawling mansion.

Early on, the Arcadians are a core of several dozen college-educated idealists joined by some equally lettered acid casualties known as Trippies (in a stupor, one of them recites a line of Rilke, adding, "My translation, of course"); later, they grow to nearly 1,000 souls, including tents full of dour young runaways. In their commune, they bake their daily bread, make tofu and tempeh for all and raise their children collectively. They quote Melville and Virgil, teach Milton to their kids and donate trust funds to the community when times get rough. Raised in privilege, horrified by war, they've determined to find a kinder way of being in the world. 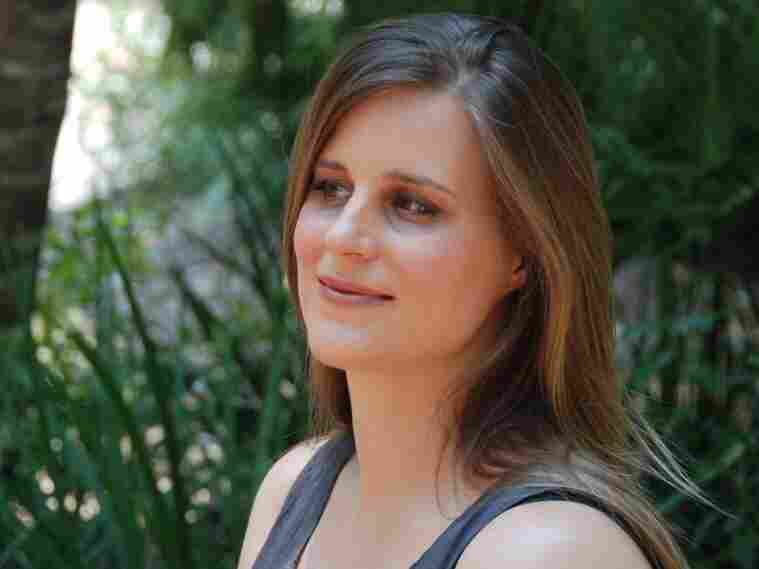 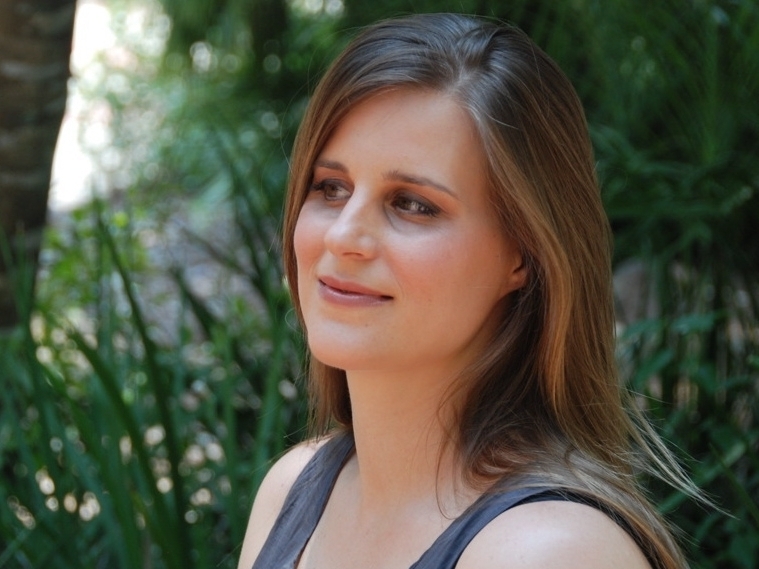 Our guide is Bit, who was the first baby born to the community. At the book's beginning, he is a deeply sensitive 5-year-old, fiercely perceptive and ardently attached to his parents. Bit wanders the woods alone, looking for the magic his scavenged book of Grimm's fairy tales has taught him to expect. He sees it everywhere — not just the sweetness, but the shadows as well: "[Bit] waits for the great King Fish to surface, its stern face leathery and terrible, to open its vast mouth and curse him. Or eat him. ... He holds his breath until he feels faint and, when nothing happens, moves up the bank to sit among the fiddleheads, their bald skulls rearing shyly from the dirt."

The ripples in this stream eventually give way to full-blown rapids. The powerful conformism that keeps the group together nevertheless chafes at Bit's proud mother, a rebel among rebels, who is doing battle with a heavy private sadness of her own. Bit's father gets in hot water for questioning the authority of the commune's charismatic founder, charming Handy, a traveling musician whose every spiritually advanced word is soaked in sticky barley malt so sweet it'll make your teeth hurt for a week.

As Bit and his peers grow up, the disruptions grow more intense, although the ultimate affront comes not from discord within but from that dread Outside that the Arcadians had always tried to keep at bay.

Groff builds her tale out of short, lyrical vignettes, many of them exquisite tone poems: "The gong is calling them to Sunday Morning Meeting, somewhere. A river of people flows in the dark. He smells the bread of his mother, feels the wind carrying the cold from the Great Lakes to the north, hears the rustling as the forest wakes. In the air there is excitement and low, loving greetings; there is small snow, the smoke from someone's joint, a woman's voice, indistinct."

Such breathless overflow might have been hard to sustain for an entire novel. But as Bit's life changes — he grows into an adolescent and then into an adult, seeking a communal energy in the dense crush of New York and coming to grips with a series of devastating losses — the voice changes accordingly, growing leaner but never less artful.

The language largely balances out Arcadia's weaknesses: main characters who remain half-strangers to us; a conclusion that feels thin; deeper wisdom that's hinted at but floats unanchored, impossible to fully trust. But of course, if the question of how to live in a world that seems bent on death and destruction were an easy one, we'd all have some answers by now, and it wouldn't be such fertile ground for art.

Sara Marcus is the author of Girls to the Front: The True Story of the Riot Grrrl Revolution.