Accessibility links
KCRW Presents: The Alabama Shakes One of the most in-demand young bands in America stop by KCRW's studios in Santa Monica for a performance on Morning Becomes Eclectic. 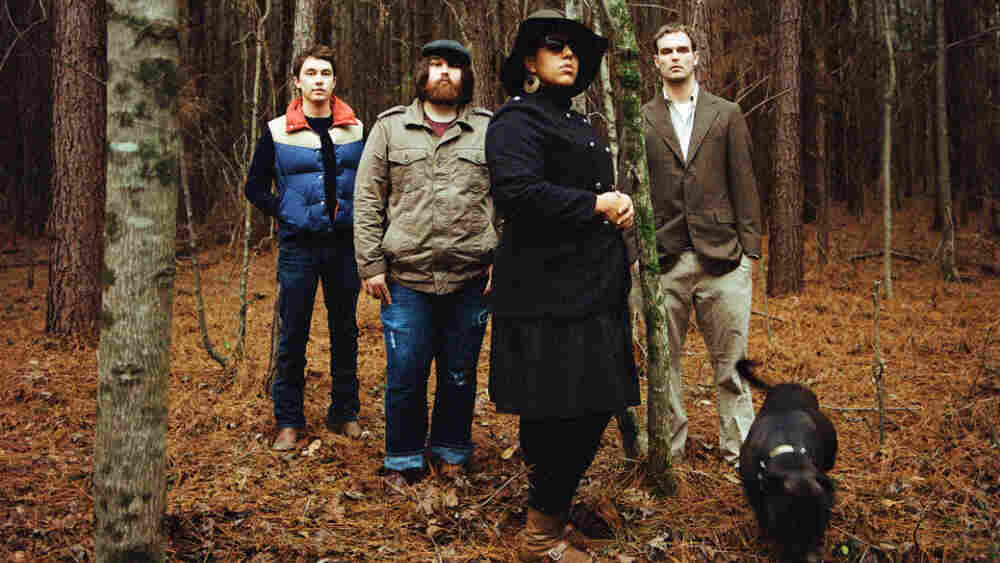 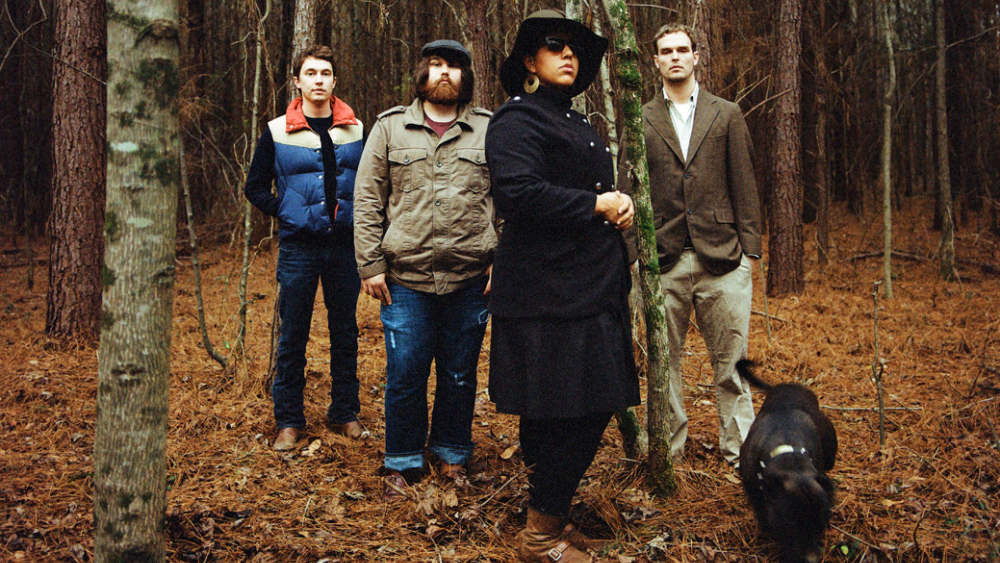 The Alabama Shakes are undeniably one of the most exciting new bands out there right now. The garage rockers from a small town in Alabama proved they are worthy of all the praise that has come their way in their live set for KCRW.

Singer Brittany Howard is full of intensity, sass and soul and the band told us during the interview they draw inspiration from the rhythmic rock of AC/DC, the R&B crooning of Charles Bradley and the Afro-Soul of Budos Band. The common thread is "anything with power in it". They played tracks from their forthcoming debut as well as one that didn't make the album, "Heavy Chevy."