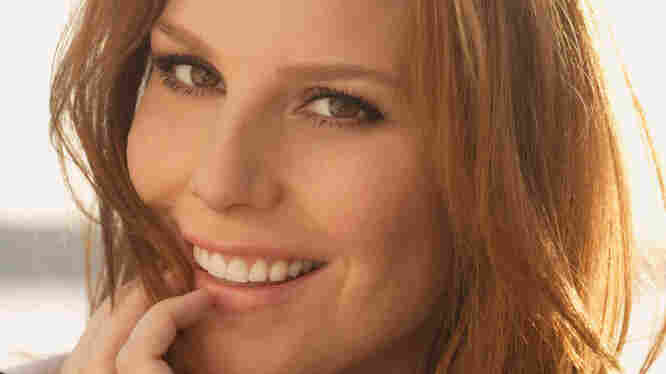 "I think I came out of the womb singing," says Whitney James. Marc Von Borstel/Courtesy of the artist hide caption 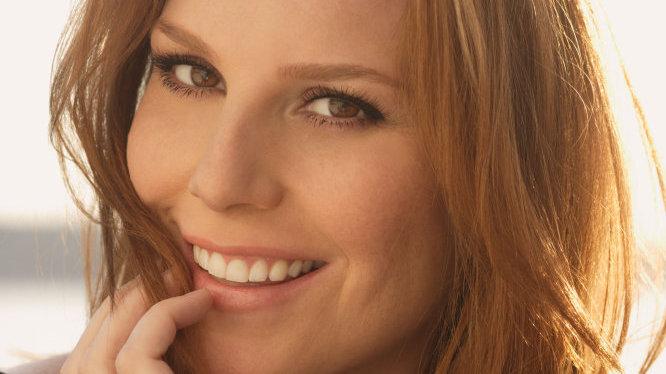 "I think I came out of the womb singing," says Whitney James.

Marc Von Borstel/Courtesy of the artist

Vocalist Whitney James studied musical theater and opera before committing to jazz, and her theatrical background has served her well. She performs with an unscripted quality, never singing a song the same way twice.

"I think that's what I love about this music, the spontaneity of it," James says. "I've used my voice like an instrument — I hope I am. If you do it the same way, it tends to get stale and you stop discovering things about the song."

Her acclaimed 2010 debut album The Nature of Love revealed a fully formed voice on a confident set of beloved standards. With host Jon Weber as accompanist, James brings her rich, full alto tone to tunes including "Tenderly" and "If You Could See Me Now."