Accessibility links
After Tragedy, An Aunt Plays A New Role: Parent Back in 1995, one violent night reshaped the young lives of Phil and Laura Donney. Their parents were arguing, and their father murdered their mother. Phil was 7; his sister was 4. From then on, the children were raised by their mother's sisters. 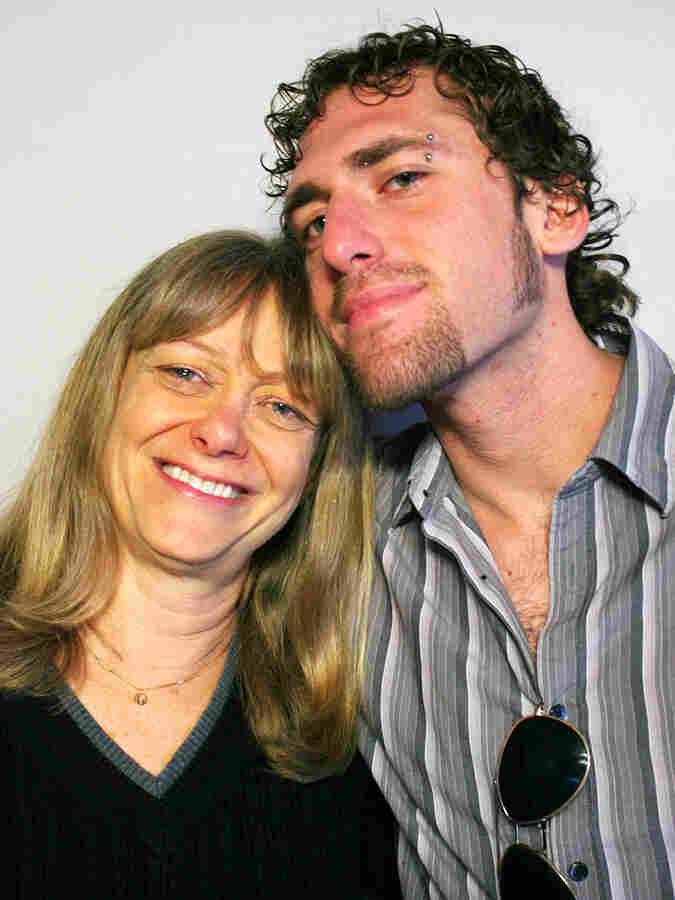 Abby Leibman and her nephew, Phil, visited StoryCorps in Los Angeles to talk about their family's history. StoryCorps hide caption 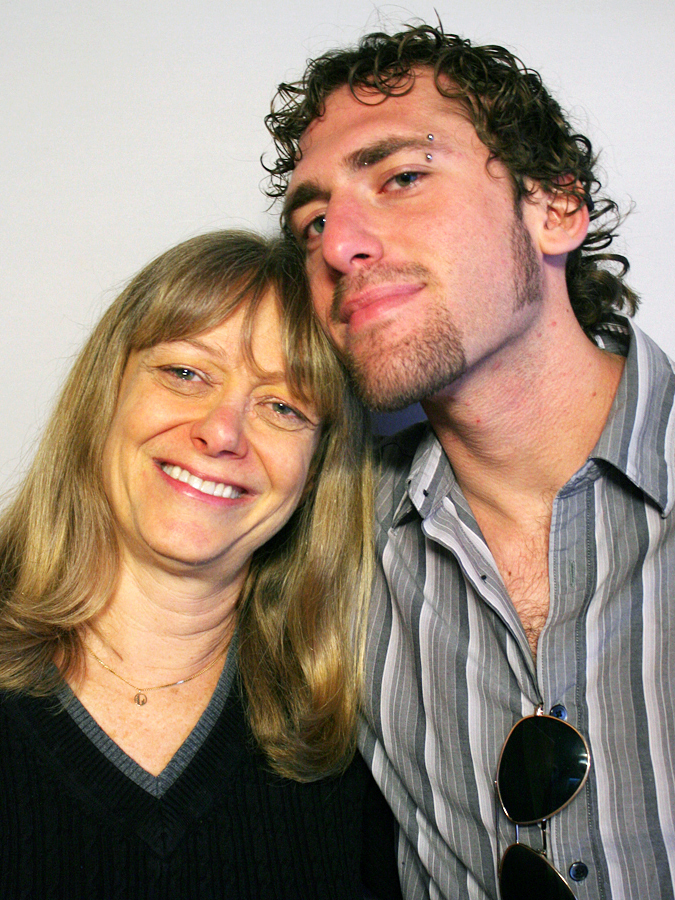 Abby Leibman and her nephew, Phil, visited StoryCorps in Los Angeles to talk about their family's history.

One night in 1995 completely reshaped the lives of Phil and Laura Donney. Their parents were arguing, and their father stabbed their mother, killing her. Phil was 7; his sister was 4.

Ken Donney was sent to prison, and the children went to live with their mother's sisters.

Phil, 23, recently sat down with his aunt, Abby Leibman, the twin sister of his mother, Nina Leibman.

"What was it like becoming a parent to my sister and I overnight?" Phil asks.

"Well, at the time, I was living in a two-bedroom condo and felt a little panicky, to be honest," says Abby, 55. "I really didn't know how to parent; I knew how to be an aunt. When I was just the aunt, and you guys were jumping on the bed, then I could jump on the bed, too. But now that I had to be the parent, I realized that things had really changed."

"After you came to live with me, you had to have some minor surgery," Abby recalls. "And in the recovery room, you were asking for your mommy. And this was not a moment in time to do a whole bunch of explaining about why your mommy's not there." 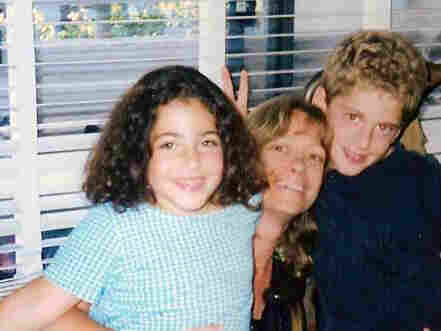 Abby also had help from her other sister, Marjorie Shaw. After the murder, Marjorie came back from serving in the Peace Corps and moved in with Abby to help her raise Phil and Laura.

"And, then, I tried really hard to cook the things that your mom made, and you both wouldn't tolerate it," Abby says. "I remember thinking that she was going to come and pick you up. The experiment was over, and she would come and get you — but that couldn't happen."

In December 2003, Marjorie died of cancer. Phil was in 10th grade and Laura was in seventh.

"So, where do you feel we are now?" Phil asks, with a laugh.

"You know, when you first came to live with me, there was no doubt in my mind: I was your aunt; you were my nephew; Laura was my niece — which always then requires a huge explanation when people want to figure out why my niece and nephew live with me." 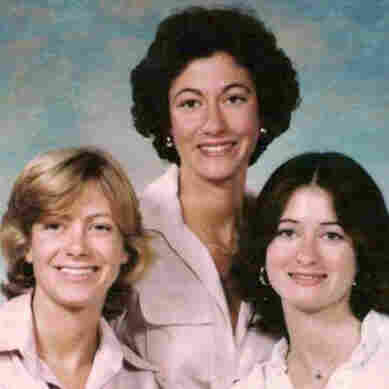 "And now, I think of you as my son. And I think of her as my daughter," Abby says. "And I see no difference there, at all."

"You know that we've always been very appreciative of what you've done for us," Phil says. "Though the things that have happened to us have been really difficult and really hard, I think they've also given us a remarkable opportunity to really understand what those family bonds mean."

"I am really grateful for the fact that you're in my life," Abby says, "because it rebuilds a family, for me. I wanted our house to be filled with love. And I always feel that is what our house is filled with. Always."