Accessibility links
Vijay Iyer: The Physical Experience of Rhythm The jazz pianist and composer imagines music as human movement: rhythms that pulse and shift, intricate patterns of notes, a wide range of references. There are plenty of examples on his new trio album Accelerando. 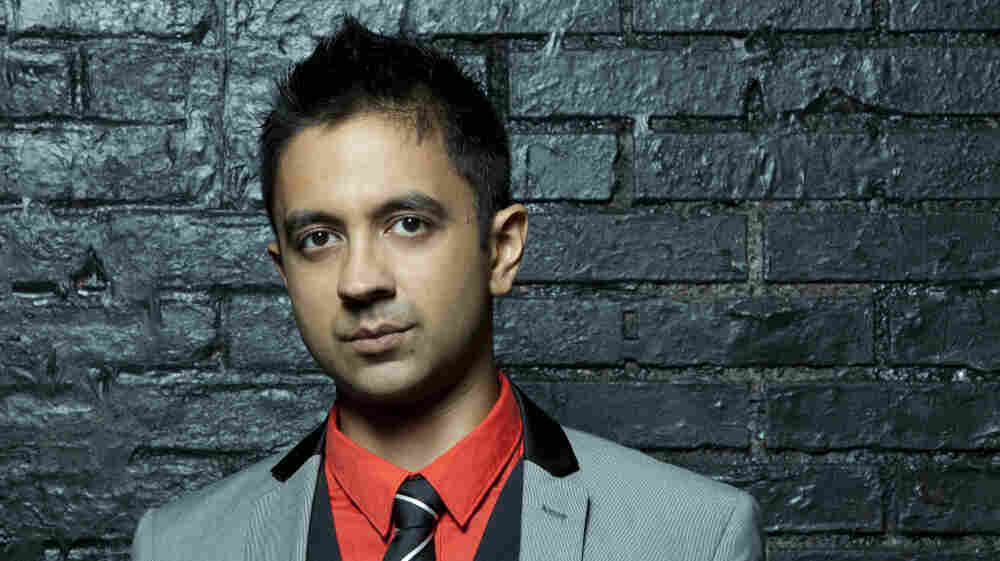 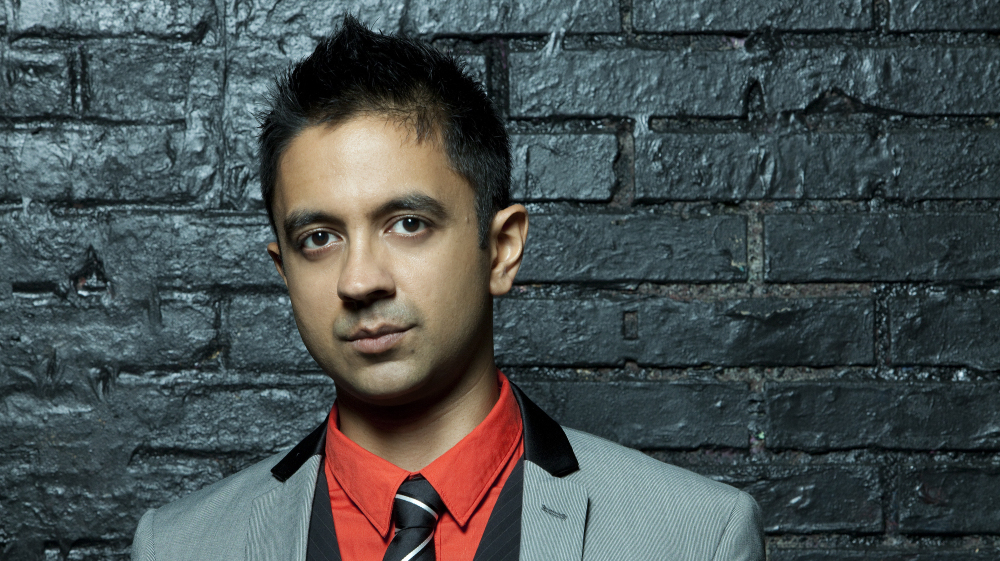 Listen to music from jazz pianist and composer Vijay Iyer, and you'll hear rhythms that pulse and shift, intricate patterns of notes, a wide range of references. There are lots of examples on his trio's new album, Accelerando.

Iyer, the son of Indian immigrants, started on violin at age three. He later taught himself how to play the piano — learning through improvisation, something he never did on the violin.

He was heading for a life in science. He studied math and physics at Yale, got a masters in physics and was working on his Ph.D. at UC Berkeley. Then he realized his real love was music, and his Ph.D. turned into the study of music perception and cognition.

"Every musician should learn [this]," Iyer says. "It's about understanding music in human terms, not in the analytical terms that we get caught up in."

It's an idea that is one of the hallmark principles of Accelerando: that music is action. Iyer has been obsessing for the past decade about listening to what his hands do with the piano — the physical actions that he sees as part of the process of making his music.

"To me, they're gestures, physical gestures," he says. "I hear the sweep of a hand in those shapes ... I'm interested in the interface between the hands and these abstract ideas."

Throughout Accelerando, Iyer approaches rhythm as both physical and collective process. "The way we perceive rhythm is by imagining ourselves moving, or another body moving in the same way," he says. "There is really a primal connection between music and the body. We tend to think of music as something we come to — I think the real insight that this concept brings to us is that music is us."