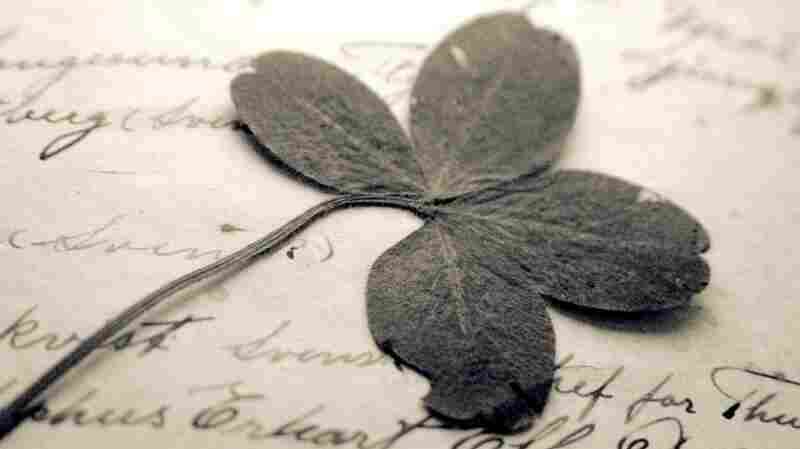 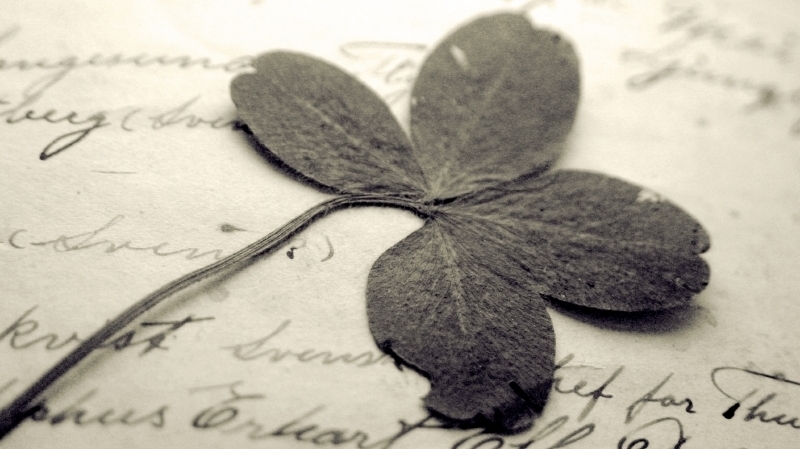 Ireland has launched some of the greatest writers in English literature, from William Butler Yeats to Oscar Wilde to George Bernard Shaw.

To honor St. Patrick's Day, Irish expatriate Frank Delaney, has penned a poem especially for NPR's Weekend Edition called "Drowning the Shamrock." Delaney is the author of the novel Ireland; his career has lasted more than three decades and includes more than 3,500 interviews with some of the world's most significant writers. His previous literary project, "Re: Joyce," is an ambitious podcast that deconstructs each sentence in Ulysses.

"Hail glorious Saint Patrick dear saint of our isle
On us thy poor children look down with a smile --"
But I'm not singing hymns and I'm not saying prayers
No, I'm gritting my teeth as I walk down the stairs
And into the street with these louts fiercely drinking
And screeching and lurching, and here's what I'm thinking --
They're using a stereotype, a narrow example,
A fraction, not even a marketing sample
To imitate Ireland, from which they don't come!
So unless that's just stupid, unless it's plain dumb,
All these kids from New Jersey and the five boroughs
And hundreds of cities, all drowning their sorrows,
With bottles and glasses and heads getting broken
(Believe me, just ask the mayor of Hoboken)
All that mindlessness, shouting and getting plain stocious --
That isn't Irish, that's simply atrocious.
I've another word too for it, this one's more stinging
I call it "racism." See, just 'cause you're singing
Some drunken old ballad on Saint Patrick's Day
Does that make you Irish? Oh, no — no way.
Nor does a tee-shirt that asks you to kiss them --
If they never come back I surely won't miss them
Or their beer cans and badges and wild maudlin bawling
And hammered and out of it, bodies all sprawling.

They're not of Joyce or of Yeats, Wilde, or Shaw.
How many Nobel Laureates does Dublin have? Four!
Think of this as you wince through Saint Patrick's guano --
Not every Italian is Tony Soprano.