Accessibility links
The Battle Of The Sexes: When Women Out-Earn Men Liza Mundy, author of The Richer Sex, discusses the trend — and implications — of women becoming the primary breadwinners in their families, a phenomenon that cuts across race, class and geographic location.

In her new book, The Richer Sex, journalist and author Liza Mundy describes what may be the most profound change for American families in generations. She begins by focusing on the Hawkins family, who live just outside of Detroit:

The Hawkins family — sane, functional, rooted in a midwestern state known for family values — offers a convincing vision of what America is becoming. We are entering an era where women, not men, will become the top earners in households. We are entering the era in which roles will flip, as resoundingly as they have done in this family. You laugh, but that Big Flip is just around the corner.

The six Hawkings siblings grew up in a traditional, male-breadwinning household. Their father worked in the auto industry back when men without a college education could support a family on a single income. "In one generation, there's been a complete flip," says Mundy. Today, three of the Hawkings siblings are in marriages in which the woman is the primary earner. Two others are in female-breadwinning households. Only one brother is the primary earner in his marriage.

Mundy joined NPR's Rachel Martin to discuss the implications of the trend. She argues that the phenomenon of women out-earning their male partners cuts across race, socioeconomic class and geography. "It used to be a phenomenon of poverty," Mundy explains. "It used to be if a woman was a breadwinner, it was likely because her husband was unemployed or couldn't get a job. But it's not anymore. The fastest gains have been among upper economic demographics."

One of the driving forces behind this shift can be found on college campuses, Mundy says. Women equaled male college attendance rates starting in the 1980s and then went on to outpace them. "We are starting to see the economic rewards for women of that," she says.

Mundy also notes that the recession has affected men disproportionately. "Three quarters of the jobs that were lost during the recession between 2007 and 2009 were jobs occupied by men," she says. "As our economy hollows out and these high-paying working-class jobs are — to a certain extent — going away, women have moved out of these middle sectors up into higher paying jobs." 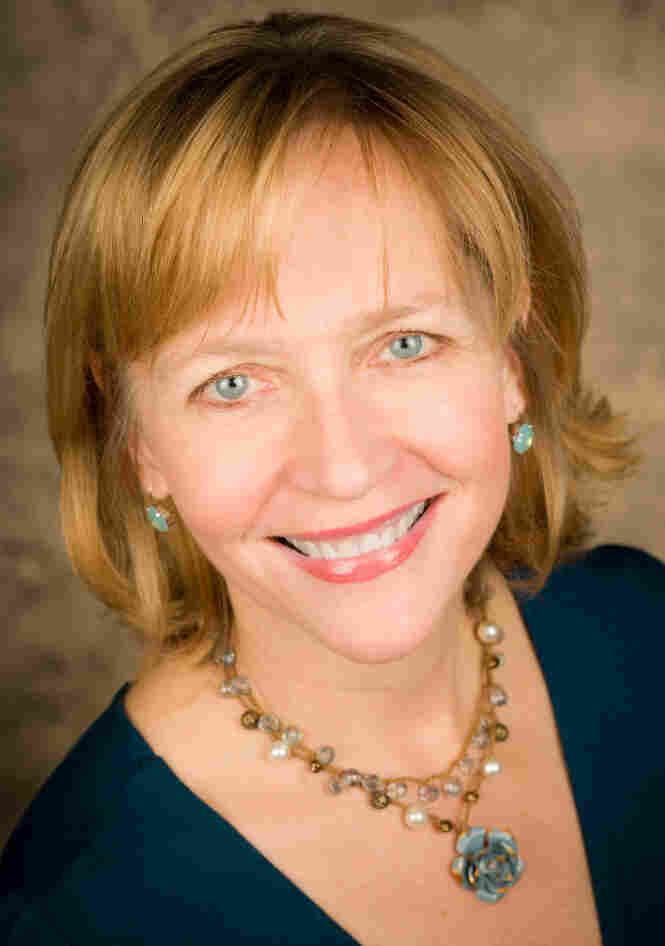 Liza Mundy is a staff writer at The Washington Post and the author of Michelle: A Biography and Everything Conceivable. Sam Kittner/ hide caption 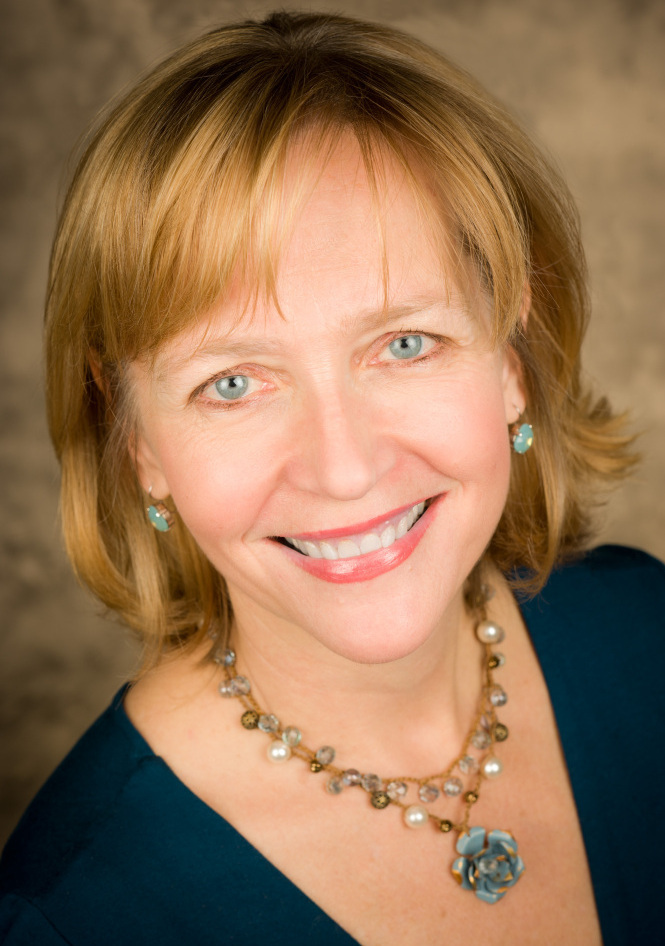 But Mundy doesn't believe that the glass ceiling hasn't been shattered for working women yet. "Women working full-time still earn 81 percent of what men do," the author points out. And women aren't the only ones affected by this inequality; their families suffer, too. "If women aren't seen by their bosses as breadwinners, then the danger is that women are going to be supporting families on less than a man might make."

With female-breadwinning families becoming increasingly common, traditional family dynamics are in flux. "Men certainly want to spend more time with their children than men did a generation ago," Mundy observes. "And they are doing more housework than they once did. So I think in an increasing number of cases, men are willing to be the secondary earner."

But Mundy found that some women had a hard time adapting to these new roles. "I interviewed one woman who said, much to her surprise, 'My feelings changed, and I found myself respecting him less as a man. He was a great dad and certainly doing the housework. That wasn't a problem. But there was something in me that I hadn't expected. I felt differently.'"

With two teenage children of her own, Mundy often wonders what relationships will look like in generations to come. Consulting Bureau of Labor Statistics data, she found that currently about 40 percent of working wives out-earn their husbands.

"It's been rising steadily since 1987," Mundy says. "And it hasn't stopped. So you can ask yourself — how long would it take to go over 50 percent? What would stop it from going over 50 percent? If the gender wage gap is closing, if women are outnumbering men on college campuses now — and they're projected to do so even more in the next decade or so — why would it stop?"

Mundy hopes these trends "will offer an abundance of choice for both men and women," leading couples toward cooperation and mutual respect. "I try in my book to take a very optimistic view, that we'll move into a world where couples make decisions based on affinity."