Accessibility links
Doo-Wop Dies Another Little Death As Store Closes The style of music known as doo-wop had at least two heydays: One in the 1950s and '60s, when the music was first recorded, and again during a revival in the '70s, thanks in part to nostalgic movies such as American Graffiti and Grease. But doo-wop is in a slump again, and one of its beacons is about to close its doors after decades in business. 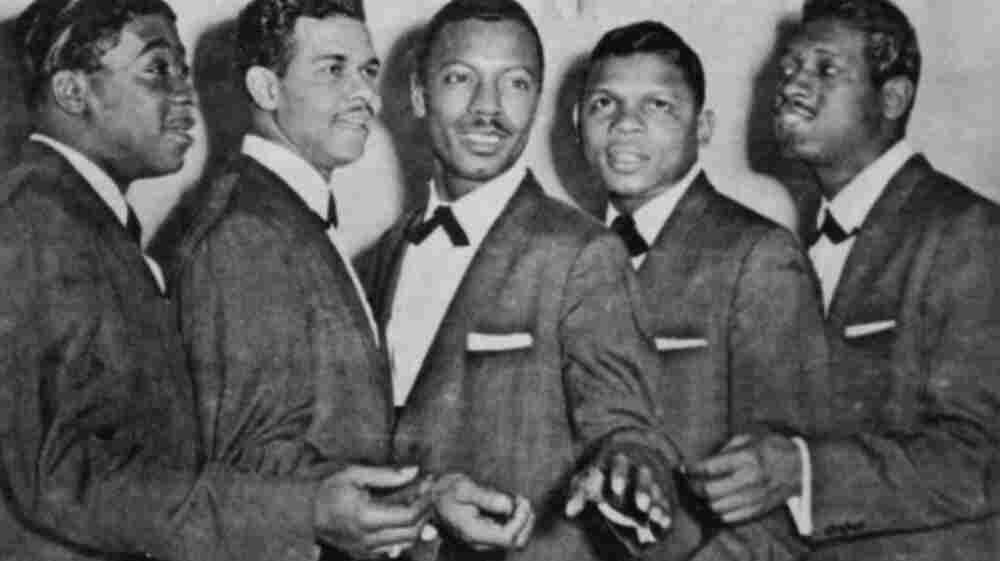 The Five Keys. Courtesy of the artists. hide caption

toggle caption
Courtesy of the artists. 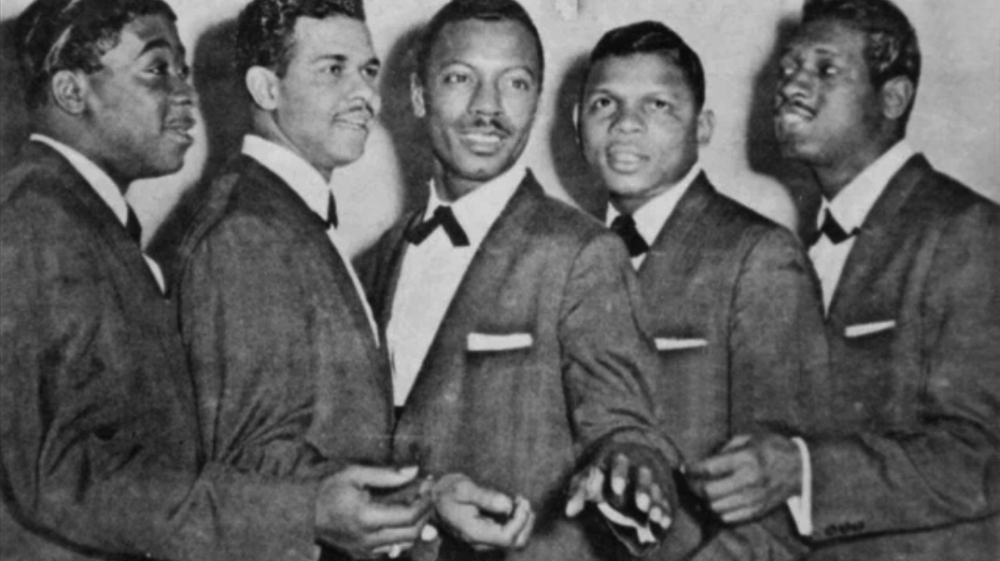 Courtesy of the artists.

The style of music known as doo-wop had at least two heydays: Once in the 1950s and '60s, when the music was first recorded, and again during a revival in the '70s, thanks in part to nostalgic movies such as American Graffiti and Grease. But doo-wop is in a slump again, and one of its beacons in the northeast is about to close its doors after decades.

For some fans, nothing will ever replace the great vocal harmony groups.

"There's a certain purity to this music. A certain rawness that you don't get today," says one of those fans, Sandra Italiano. Her husband, Ronnie, was a fan, too. They even met at an oldies concert. Ronnie always hated the label "doo-wop"; his preferred term was "group harmony." Whatever you call it, he promoted the music with a vengeance, producing concerts and hosting a local radio show.

Sandra says her husband quit his job as a delivery man to start his own record store in 1972: Ronnie I's Clifton Music, on Main Avenue in Clifton, N.J.

"He took a big risk, leaving a good day job," Sandra says. "And it was the best thing he did, 'cause he was doing something he loved for so many years. He kept the music in his life, and he was able to share it with many."

Sandra kept the store going after Ronnie passed away four years ago, but at last, the day has come. After 40 years in business, Ronnie I's is closing this month. Sandra says the business has been in decline for years.

"It's just the regulars that have been coming, some of them since the store opened," she says. "The majority have passed on and moved away. Even some of the customers who used to come and buy stuff here are now downloading online. Why buy a CD with the song, when they can download it for cents on the Internet?"

Regular customers used to drive from all over the New York area to shop at Ronnie I's. Steve Siniawa of Saddlebrook, N.J., says Ronnie had the best selection. He knew more about the players and producers who made the records than anybody, Siniawa says.

"He should have been a detective. He was able to find a lot of the original singers to get information from them. And he grew up with the music," Siniawa says.

"When I found out Sandie was closing the store, frankly, it's taken a piece of my heart away," Jacoby says. "I was not into The Beatles. I was not into any of those groups. I only wanted the stuff from the late '40s, the '50s. And I found it here. It's a sad time. You know, you think it's gonna go on forever. But I guess nothing does."

Jacoby hopes the music he loves will survive. Even if doo-wop does have another revival, Ronnie I's Clifton Music will already be history.