Accessibility links
Lives Of The Rich And Shallow: A Socialite's Tale Bergdorf Blondes is a book about the lives of New York socialites. It might not be the most highbrow of novels, but when author Cristina Alger suffered a bad breakup, she found this fluffy tale comforting. Have you ever gotten over an ex with a great book? Tell us your story in the comments section.

Lives Of The Rich And Shallow: A Socialite's Tale

Lives Of The Rich And Shallow: A Socialite's Tale 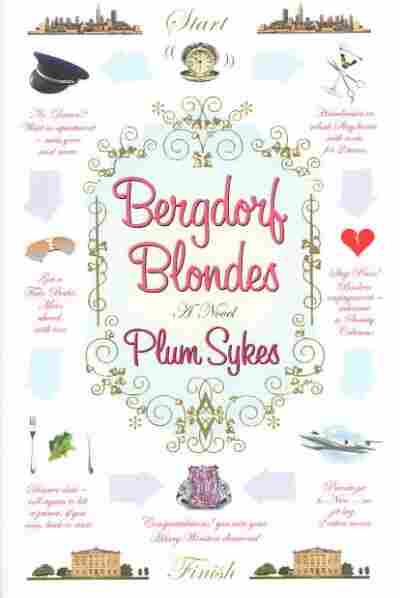 I didn't buy Bergdorf Blondes. It was dropped off at my apartment by a friend, with a note that read:

Cheer up. Stop wallowing. Call me.

It was the summer of 2005. I was fresh off the heels of a bad breakup. To say I was wallowing in self-pity was generous. I was drowning in it. My summer job had ended and school hadn't yet begun, so I was free to spend my days in sweatpants on my couch, watching bad television.

I'm really not one for this kind of thing. Truly, I'm not. Ordinarily, I would have recoiled from a perky Tiffany-blue cover emblazoned with a gigantic pink diamond ring. I would have never made it past the first line: "Bergdorf Blondes are a thing you know, a New York craze. Absolutely everyone wants to be one, but it's actually tres difficult..." If I wanted to read a social comedy, I would pick up Emma or Vile Bodies, thank you very much. But I was in a weakened state. I was watching six episodes of Gilmore Girls a day. Culturally speaking, I had nowhere to go but up.

I didn't just read this book — I devoured it in one sitting. The narrator (known only as Moi) is a self-described "champagne bubble of a girl" who sucked me into her diabolically shallow, perversely materialistic world in a New York minute. It is fluff; but it is stylish, witty, and pitch-perfect. As Candace Bushnell, author of Sex and the City and consummate New Yorker put it, the book is "haute couture chick lit." 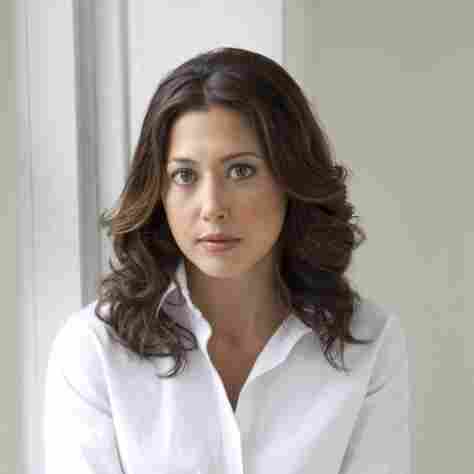 There is no real plot to Bergdorf Blondes, but frankly, there doesn't need to be. It follows Moi, a British-born socialite, and her heiress best friend as they trot the globe, hunting for PHs (Prospective Husbands) with plenty of backstabbing, gossiping, shoplifting and party-going to keep the reader entertained along the way.

There's also a wickedly funny scene of Moi wallowing in the aftermath of a breakup (and by wallowing, I mean checking into the Ritz in Paris, melodramatically drafting a suicide note and will, and washing down eight Advil with a mimosa) which frankly, made it nearly impossible for me to take my own breakup all that seriously.

Plum Sykes is the ideal chronicler for Moi's escapades. She herself is a British-born socialite, and a very chic one at that. A contributing editor at Vogue, Ms. Sykes knows her way around Park Avenue parties and ultra-private samples sales better than anyone. She's also got a relentlessly sharp wit and a keen eye for detail. I've spent 28 of my 32 years in Manhattan, and I still felt like I was getting an insider's glimpse into an ultra-glamorous world. Ms. Sykes truly writes about her own world, and she does it in style.

Lessons learned: Write what you know. And don't judge a book by its Tiffany-blue cover.