Accessibility links
Do Digital Gadgets Increase Our Appetite For News? More than twice as many people read news recommended on Facebook than on Twitter, according to a new study from the Pew Research Center's Project for Excellence in Journalism. One in four Americans now gets their news digitally from mobile devices.

Do Digital Gadgets Increase Our Appetite For News?

Do Digital Gadgets Increase Our Appetite For News? 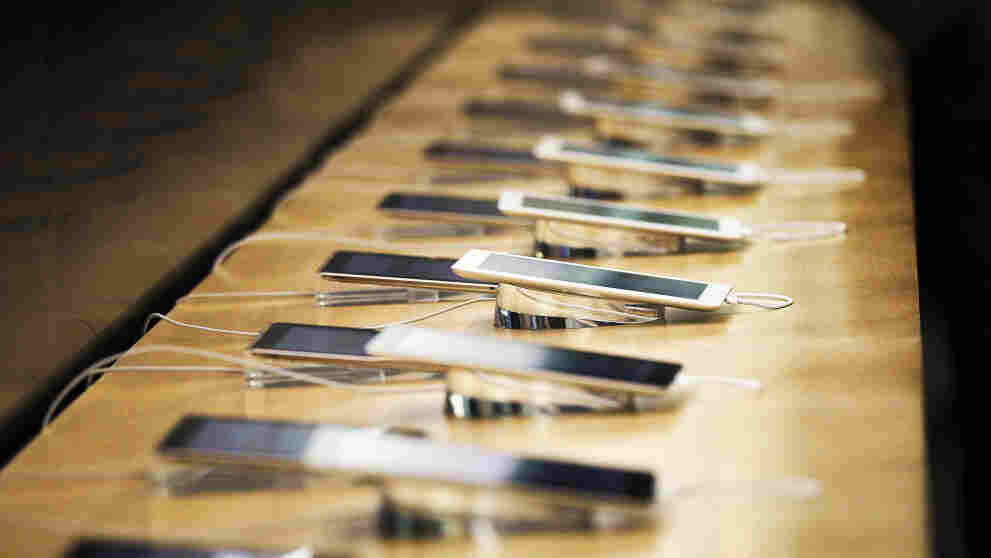 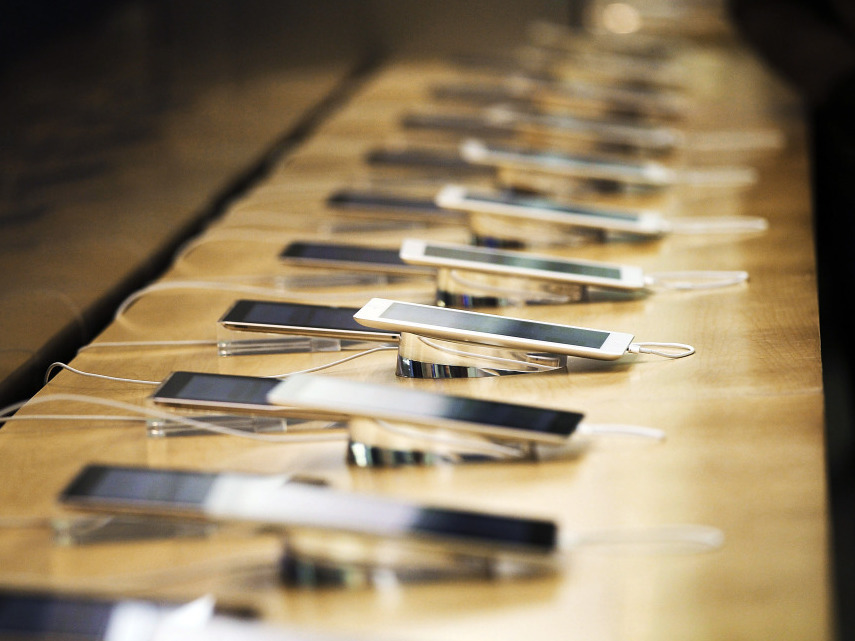 One in every four Americans receives their news digitally from mobile devices, which are helping to expand the consumption of journalism across multiple sources, according to a new report released Monday.

The 2012 State of the News Media Report, conducted by Pew Research Center's Project for Excellence in Journalism, provides an in-depth examination of how Americans read news as their consumption habits transition from the printed form to the digital.

"News is becoming a more important and pervasive part of people's lives," Tom Rosenstiel, director of the Project for Excellence in Journalism, said in the report.

The study finds that laptop and desktop computers remain the dominant portal for delivering digital news, but the more portable smartphones and tablets are rapidly closing the gap. Mobile devices also are leading users to consume more news and for longer periods of time.

And, while we've grown accustomed to huge news breaking on Twitter and embarrassing break-ups surfacing on Facebook, the Pew Research Center's research indicates that the two platforms aren't such powerful "drivers" of news.

When It Comes To News, The Web Rules

The two platforms remain an "additive" source for news rather than a replacement for the dominant digital sources — news websites and online searches — according to the study.

Only 9 percent of American adults "very often" click on news recommendations on Facebook or Twitter, according to the study. Another 36 percent of adults surf directly to news organizations; 32 percent get news from Web searches; and 29 percent access a news aggregator or app.

"Facebook and Twitter are now pathways to news, but their role may not be as large as some have suggested," Pew researchers say in the study. "The population that uses these networks for news at all is still relatively small, especially the part that does so very often."

But that includes the responses of adults who don't get any news digitally. Among digital news consumers, the popularity of Facebook and Twitter is becoming — to borrow a popular online adjective — #epic.

When the study focused on those who depend entirely on the Web for news, 52 percent of adults said they turn to Facebook or Twitter. That still pales next to news websites, the preference of 92 percent of digital-only consumers, and search engines, the top choice for 85 percent of them.

Facebook, the larger and established medium, is the more common news source: More than twice as many people read news recommended on Facebook than on Twitter, the study shows.

Quantity doesn't quite equal quality, either. People expressed clear differences about the originality of news found on the two platforms.

Among digital news consumers, the popularity of Facebook and Twitter is becoming — to borrow a popular online adjective — #epic.

Fifty-six percent of people found Facebook news to be "replaceable" or "news they largely would have gotten elsewhere," while 43 percent of them said the same about news on Twitter.

The study suggested that Twitter offers a "somewhat broader" variety of news and has the effect on users of "expanding their knowledge and source list."

Broadly, as the study indicates, people consume digital, Web-based news depending on the devices they own.

Laptop and desktop computers remain the primary device through which Americans receive their digital news, a finding that comes as no surprise since computer ownership has reached more than three-quarters of the adult population. The study shows that 54 percent of people log on to computers for their news.

But laptop sales have gradually slowed as smartphones have become nearly ubiquitous, and tablets the latest craze, as confirmed by the Friday release of Apple's iPad 3.

Percent of U.S. adults who get news on any digital device...

The study finds that 44 percent of adults now own a smartphone and 18 percent of adults own a tablet. Perhaps driven by last year's release of the iPad 2, tablet ownership among adults has soared 50 percent since last summer, Pew says.

Armed with multiple gadgets, people increasingly split their news consumption across more than one device. Nearly a quarter of adults now do so, the study finds. They read news through some combination of computer and smartphone, computer and tablet, tablet and smartphone — or on all three, according to the study.

This, the study suggests, is where news organizations have a growth opportunity, because the expanded use of mobile devices is leading people to consume more news.

Contrary to what some might believe, people's obsessions with apps such as Words With Friends, Temple Run or Instagram apparently aren't preventing them from staying connected with the real world.

Indeed, the majority of all computer, smartphone and tablet owners use their devices to read news, according to Pew. The study also drills down on data from the firm Localytics that shows users of mobile devices take in more news and over longer sittings.

People who regularly use multiple mobile devices are far more likely to get news through social media. For instance, 67 percent of those who use both a smartphone and tablet follow news recommendations on Facebook. And 39 percent of them click on news items posted on Twitter.

By comparison, only 41 percent of those who only use a computer click on news posted on Facebook; just 9 percent of them go to tweeted news.