Accessibility links
Zieti: Music As An Act Of Resistance Zemelewa was recorded by 15 musicians in four studios on two continents. 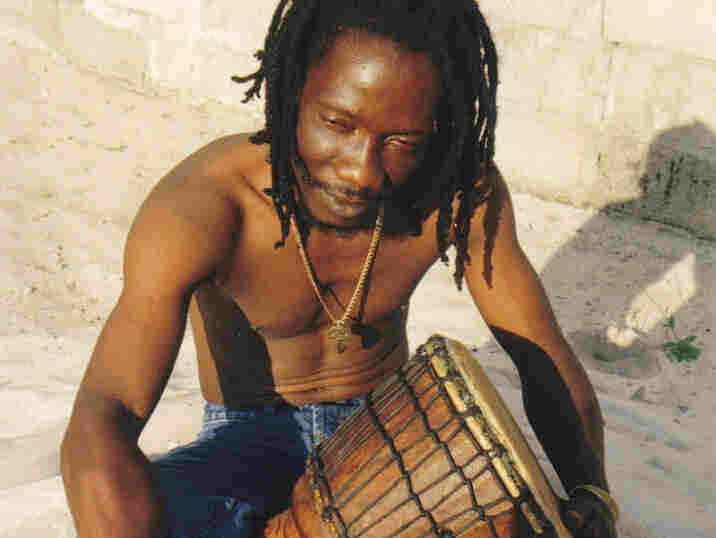 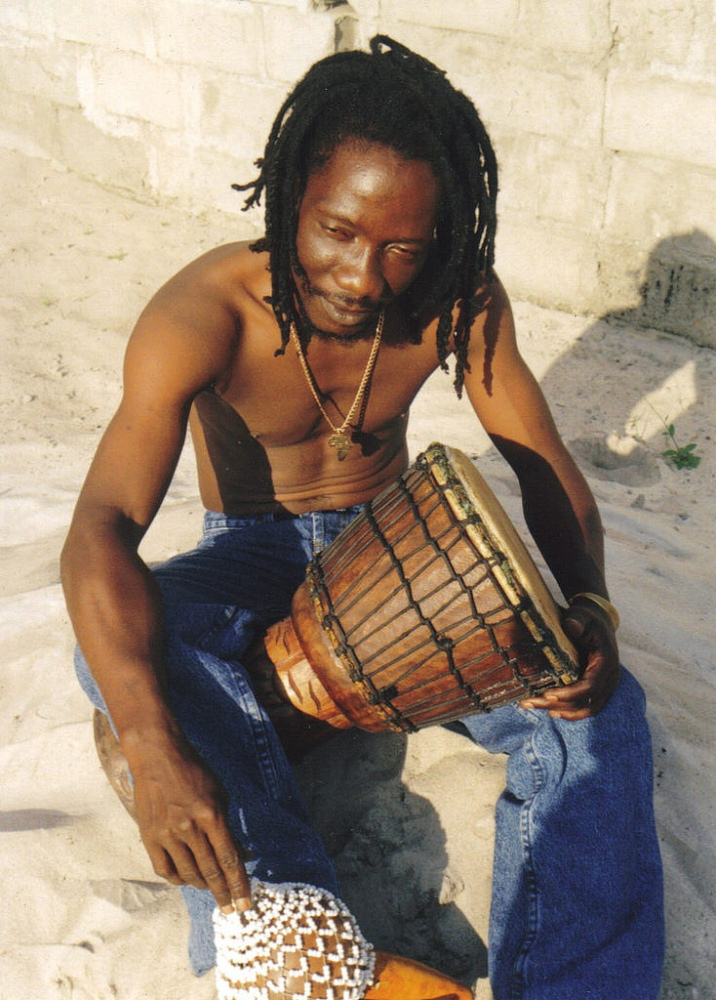 From its start in the late '90s, Zieti faced tough odds. Arranging gigs in Abidjan, Ivory Coast was a high-risk, do-it-yourself affair for the band. And that was before the country underwent a military coup, a rigged election and a brush with civil war. Zemelewa was recorded by 15 musicians in four studios on two continents. For all that, you can sense the band's solidarity, as if merely making this record was an act of resistance.

Hear Zieti's Music, Plus An Interview

The mix of African tradition and American R&B is nothing new in West African music. But Zieti, a band with both African and American members, comes up with some novel twists, like folksy accordion and bluesy organ swells. On the slow, steamy "Bah Bohi," the band puts a village spin on a '60s soul vibe.

Zieti creates quirky, unpredictable sonic hybrids, with a spirit of experimentation that recalls the exuberant African pop of the '70s. But this is no nostalgia act. The band avoids formulas and writes songs that address contemporary themes — political corruption, the struggle for national unity in Ivory Coast and the ever looming threat of AIDS.

Over a decade in the making, Zemelewa is a solid debut for a band with stamina, grit and the musicality to breathe new life into retro sounds.