Accessibility links
Ahmed Rashid: Pakistan Lurches From Crisis To Crisis In his latest book, Pakistan on the Brink, journalist Ahmed Rashid writes that he fears Pakistan is on the verge of a "meltdown." Rashid explains some of the challenges facing the country, as well as the complicated relationship both Pakistan and Afghanistan have with the United States. 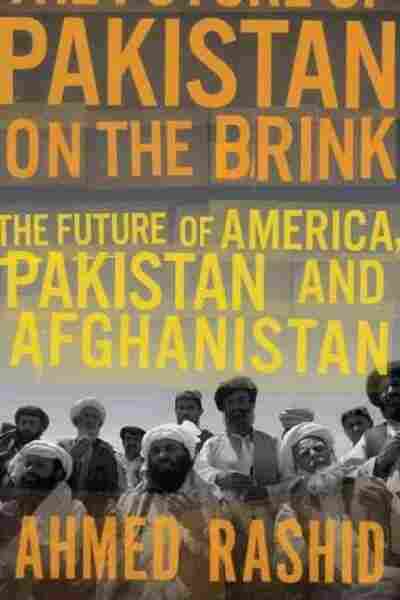 Pakistan on the Brink

The Future of America, Pakistan, and Afghanistan

Title
Pakistan on the Brink
Subtitle
The Future of America, Pakistan, and Afghanistan
Author
Ahmed Rashid

In his latest book, Pakistan on the Brink, journalist Ahmed Rashid writes that he fears Pakistan "is on the brink of a meltdown."

"I fear almost anything could [send it over the edge]," he tells Fresh Air's Terry Gross. "There could be a major terrorist attack in the U.S. or Europe which is traced back to Pakistan. ... Then there's a very, very critical economic crisis in the country. There's no investment, no money, there's no energy — I live in Lahore. We've had no gas for six months."

On Tuesday's Fresh Air, Rashid discusses the challenges facing Pakistan and Afghanistan in the post-Osama bin Laden era, as well as the complicated relationship the two countries have with the United States.

Last May, American forces stormed the compound in Pakistan where bin Laden was hiding for several years. Pakistan's leaders have repeatedly said they didn't know that bin Laden was living in a large house in Abbottabad, close to the nation's capital of Islamabad.

"What happened after the killing of bin Laden was that the whole government and military spin machine put everything onto the Americans, saying, 'This was an attack on Pakistan's sovereignty,' " says Rashid. "Fair enough; it was an attack on Pakistan's sovereignty because U.S. Special Forces entered Pakistan and killed him and then flew back. But what about this question that has been left hanging in the air, which is, 'Are we to blame for not chasing him down? Or are we to blame that there were people involved looking after him?' "

Since bin Laden's death, he says, retired senior army officials have repeatedly gone on TV to detail conspiracy theories about the death of bin Laden and the attacks of Sept. 11.

"The main thrust is that everything that has gone wrong in Pakistan is due to the American presence in Afghanistan," he says, adding that the Pakistani government hasn't denied these claims. "And when these leading figures from past administrations [speak about these conspiracy theories] there's no official denial." 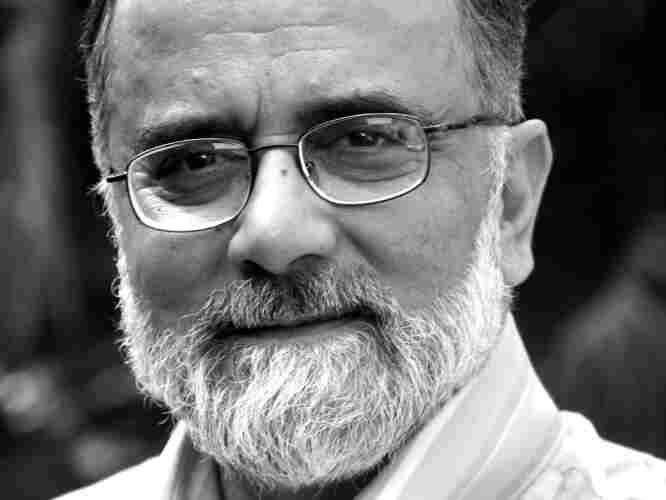 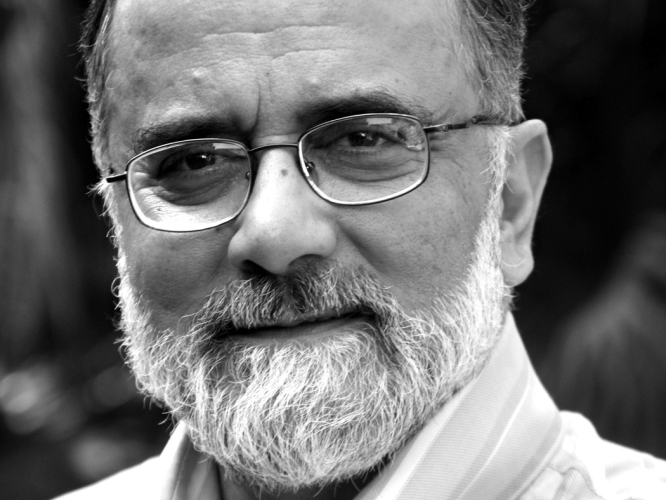 Ahmed Rashid writes for The Washington Post, El Mundo and other international newspapers.

On criticism of the United States within Pakistan

"People are saying that the American presence in Afghanistan is causing all of this, which I think is a very simplistic explanation. But there's a lot of criticism of the United States and partly it's being sponsored by the government, by the army, by the right-wing fundamentalist parties. Because they find it easier to blame someone outside rather than look inwards and look at Pakistan's own problems and weaknesses and try and resolve them. ... The failure of Pakistanis to look inward into themselves and ask themselves the right questions rather than blaming constantly India, America or Israel — as Pakistan tends to do — is not resolving anything."

"I think what Pakistanis were really shocked at was that there was no accountability at the end of the day. Because both the international community and Pakistanis were asking: Is the army here to blame for either goofing up — they couldn't discover him for 10 years and he was living in a splendid house in the middle of a well-known city ... or were some army officers culpable in hiding him? And that question has never been answered. Nobody was forced to resign."

"The U.S. is trying to have talks with the Taliban, which have been suspended. Now, Pakistan is critical to all of this. Most of the Taliban leadership is living in Pakistan. Pakistan wants to be in on the negotiations. It needs to be in on the negotiations. Clearly, if the U.S. wants access to the leading Taliban figures, like Mullah Omar, it will have to go through Pakistan. So obviously there's a crying need for a relationship between the two countries."

On the length of war

"This war has gone on far too long. This is the longest war the U.S. has ever fought in its history. It's been over 10 years now. I think the U.S. military is tired and perhaps a demoralization has set in — the lack of purpose and aim. And we've seen that in these recent incidents. We've had three major incidents involving the U.S. military — this sniper who killed 16 Afghan civilians, the burning of the Korans and the U.S. soldiers urinating on the dead bodies of Taliban — there hasn't been really, at the moment, any disciplinary action taken by the U.S. military against any of these perpetrators. And that has angered the Afghans enormously."

On the repercussions of an attack on Iran

I'm on the board of the Committee to Protect Journalists and they consider Pakistan as the most dangerous place in the world for journalists.

"I think this has totally been underplayed by the U.S. media. I think the repercussions in the region would be devastating, simply because the Iranians would not retaliate in a confrontational war with U.S. or Israel, if there were was a bombing. They would launch a guerrilla war, using their proxy forces all through the Middle East up from Lebanon all the way through India. ... These groups would unleash terrorist attacks on Americans and Europeans and Israelis and there would be a real mayhem. And this would particularly affect the neighboring countries of Iran, of which both Afghanistan and Pakistan are. They would be placed in a terrible quandary because they would be faced with the possibility of American forces using these territories to launch retaliatory attacks against Iran. ... The consequences I don't even want to think about."

On practicing journalism in Pakistan

"I'm on the board of the Committee to Protect Journalists and they consider Pakistan as the most dangerous place in the world for journalists. Seven journalists were killed last year. Countless others have been arrested, tortured, kidnapped, beaten, harassed, whatever. Journalism has become a very dangerous profession, from both the extremists and the authorities. That has become a big burden on affecting people's ability to write. A lot of journalists try and leave the country for a certain period of time. Others lie low and stop writing for several months. The whole place has become much more dangerous and that's a reflection of the growing anarchy in the country."