As a mother of young boys, I can tell you that chatty, detail-oriented girls rule the world among the younger set. I've always wondered when the big switch would happen, propelling males to their traditional dominance of the adult working world, but Liza Mundy is here to tell us that it won't. It turns out that in my lifetime, women will be the second sex no more.

Mundy's The Richer Sex is like a fantastical trip through the looking glass into a future few of us dared imagine, but which Mundy forcefully illustrates is already well under way. Forget gender parity. Mundy culls a broad range of research to lay out how women are fast overtaking men in today's economy, a shift that is happening worldwide.

As with her 2007 book on reproductive technology, Everything Conceivable, Mundy deftly draws out people's conflicted emotions on the most intimate of subjects. Here, she explores the profound ways the new economic order is transforming the dating scene, the marriage market and the balance of power within relationships.

I've often thought the world would be a different place if children called out for "Daddy" half as often as they do "Mommy." How compelling, then, to read about Jessica Gasca, a paralegal in south Texas whose husband quit his job as a car salesmen to care for their children.

"They see me as the father," Jessica tells Mundy. Whatever the children need — from a glass of water to help at school — they call on her husband, Juan.

But before a female reader can get giddy at this notion, Mundy probes how Juan is coping. He does what he can to bring in extra money during school hours, even taking a job — I kid you not — selling Avon. Yet his in-laws are openly disrespectful of his choices, branding him a loser and a slacker. And Juan says the burden of these entrenched gender stereotypes has been hard on his marriage. 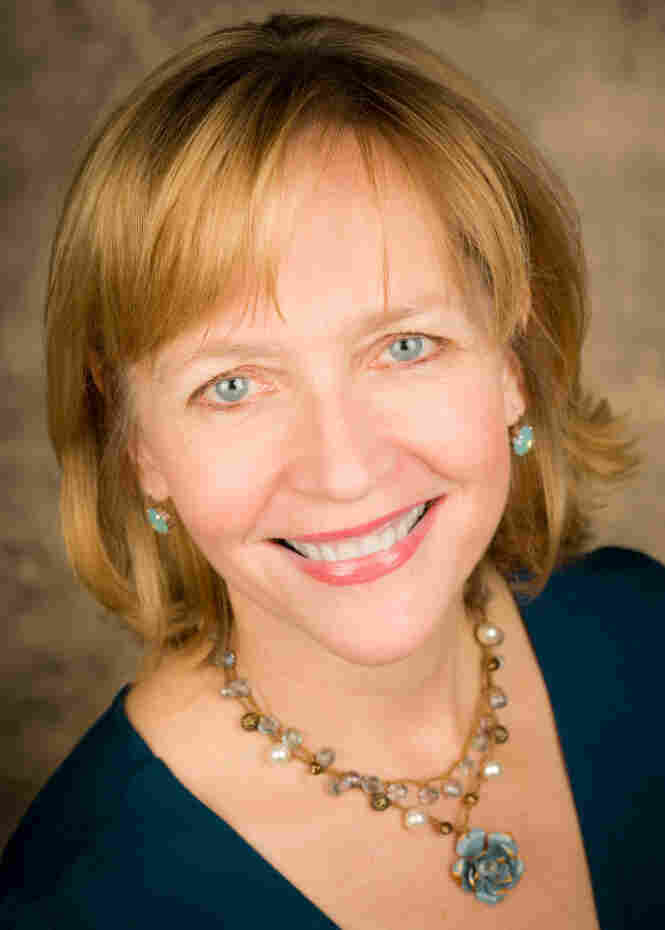 Liza Mundy is a staff writer at The Washington Post and the author of Michelle: A Biography and Everything Conceivable. Sam Kittner hide caption 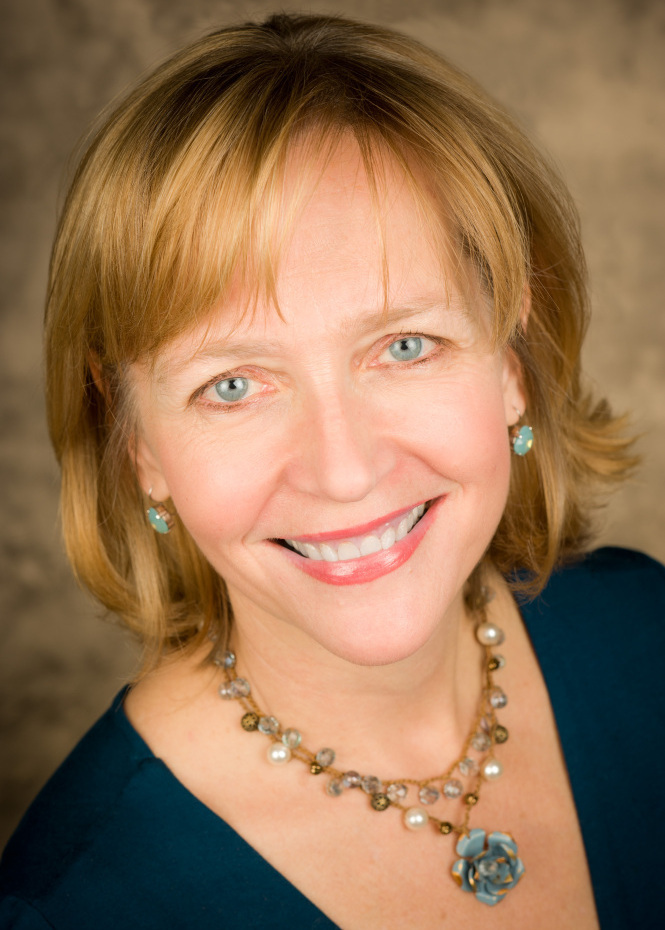 "Sometimes I fantasize about, like, leaving her," Juan confesses, "because I want to feel more masculine again."

And it's not just men with misgivings. We meet Kris Betts of Michigan, a stay-at-home mother who became the primary earner when her husband's employer went under. Betts tears up and tells Mundy how devastated she was to sort through a year's worth of her sons' school art projects.

Clearly, not all female breadwinners have taken on the role by choice. And Mundy touches only briefly on the clear losers in this economic shift, the growing numbers of working-class women who — faced with men's diminished prospects — are not marrying at all.

But will this societal role reversal be easier for a younger generation? Mundy finds women who lie about their salary and profession on online dating sites, lest they intimidate potential mates. Others use subtle, face-saving ways to share costs with dates. Explains one female marketing entrepreneur, "I usually say, like, you got dinner last time, or oh, I'll just get the drinks, even though drinks cost more than dinner."

Still, Mundy meets a number of well-adjusted couples who are happily pioneering this gender revolution. Stay-at-home father Danny Hawkins is married to a corporate executive and says, "My job is to make her life easier. And I like doing it."

Just as cooking became cool when men took over kitchens with their six-burner stoves, Mundy posits that a "new masculinity" will evolve as men play a bigger role on the domestic front. The question is whether the new class of high-powered women will learn to appreciate a man who can drive a mean car pool.