Accessibility links
'The Medium Is The Massage': A Kitchen Sink Of Sound Toronto-based philosopher Marshall McLuhan's 1967 musique-concrete LP gets a second look. 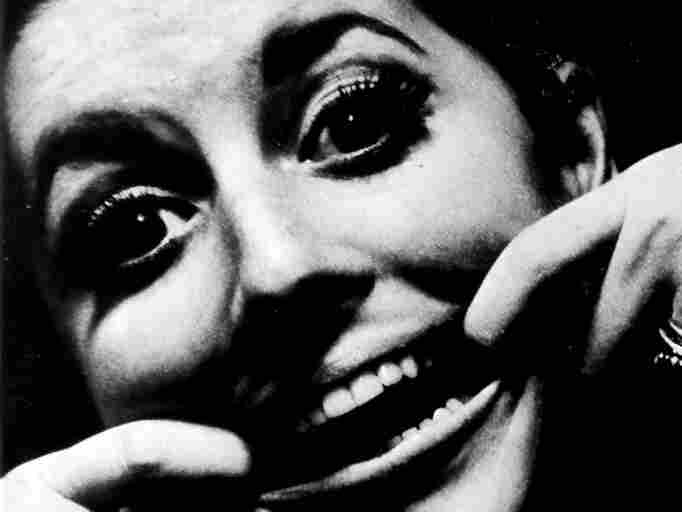 Artwork for The Medium Is the Massage. Courtesy of the artist hide caption 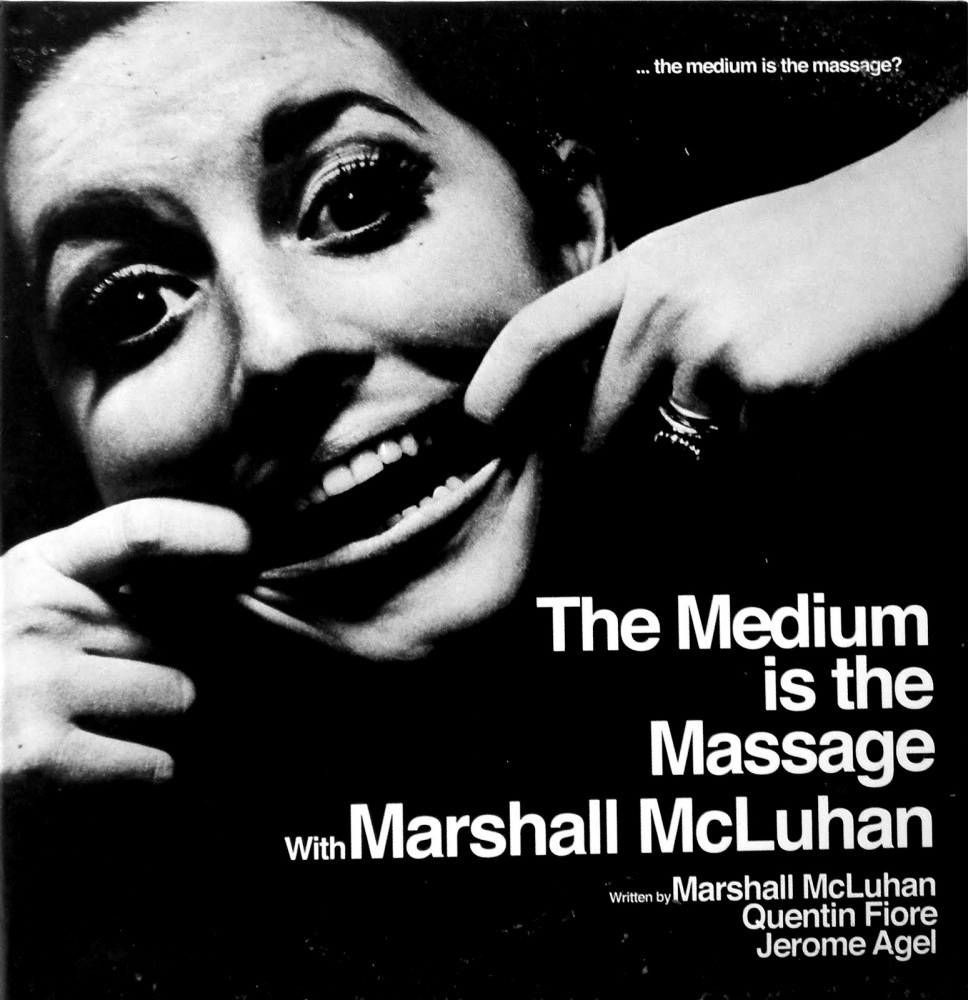 Artwork for The Medium Is the Massage.

Few 20th century thinkers predicted the 21st century era of social media and the Internet better than Marshall McLuhan. Beginning in the 1960s, the Toronto-based philosopher and scholar began to theorize about how television and radio were changing society, creating what he termed the "global village."

One of McLuhan's other famous phrases was "The medium is the message" — in other words, how we consume information influences what we learn from it. As if to prove the point, in 1967, McLuhan's book The Medium Is the Massage was transformed into an album by the same name.

The album version of The Medium Is the Massage is often described as the first "mix tape," and there's no question that creative director Jerome Agel and producer John Simon got the "mix" part down right with their sonic collages.

However, unlike today's mix tapes, which could probably be edited on a smartphone, Agel and Simon had to build their proverbial kitchen sink of sound with literal razor blades, magnetic tape and reel-to-reel machines. The Medium Is the Massage album overdubs these snippets atop and across one another, and within that cacophony, you can pluck out everything from a reading of Homer's The Iliad to snatches of jazz and broken pottery to outtakes of McLuhan reading from his book.

McLuhan reportedly recorded his parts first but had no idea what the producers would eventually create. That process actually seems to honor the theorist's ideas; McLuhan was always interested in the participatory potential of emergent media forms. If nothing else, Agel and Simon put their spin on the book's own cut-and-paste aesthetic with their proto-mashup styles.

While the title, The Medium Is the Massage, nods to the ways media can soothe or lull consumers into complacency, the album's noisy fractures and flips seem more designed to mirror the uneasy chaos created from constant media distractions. This was, remember, some 40 years before YouTube and Twitter, yet The Medium Is the Massage feels positively prescient in predicting the sound of our contemporary information age. Now, as it was then, the jump into the electronic whirlpool can be exhilarating and disorienting, somehow making those brief moments of silence seem all the louder.

Album
The Medium is the Massage
Artist
Marshall McLuhan
Released
2012