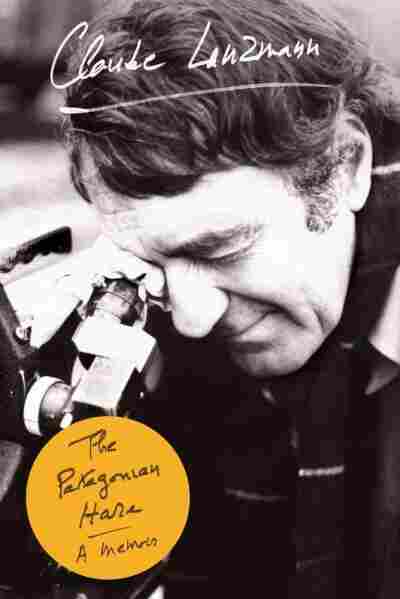 by Claude Lanzmann and Frank Wynne

Seventy years ago, in the middle of World War II, a couple of hundred miles north of Toulouse, Claude Lanzmann was a high school student — and an assimilated French Jew. Every day he faced the risk of arrest.

When Lanzmann was a teenager, both he and his father independently joined the Communist Resistance. He writes about that in his newly translated memoir, The Patagonian Hare.

For most of us, the hare may have lost a public relations battle with the tortoise back in Aesop's day. But for Lanzmann, the hare is a nimble and crafty creature, even brave. Ever since he was a boy, he says, seeing a hare has excited him.

"Every time I saw a hare, when I was a child even, my heart started to beat faster," Lanzmann tells NPR's Robert Siegel. "I like these animals. I love them. I love their speed. And their speed is their weapon."

At 87, Lanzmann has lived such a fast and eventful life, it seems unfair that he should ultimately be tied to a single word. But he is. His memoir details his career as a journalist and filmmaker, his friendships and loves — and especially his long relationship with the writer and feminist Simone de Beauvoir. But in the end, Lanzmann is known for the 9 1/2-hour-long documentary film he worked on for 12 years. It was about the Nazis' slaughter of the Jews. And when it was released in 1985, Lanzmann called it Shoah.

Recalling discussions surrounding his choice of title, Lanzmann says, "The people who were in charge of this work asked me, 'Now tell us, what is the title of the film — the name of the film?' I said, 'Shoah.' They asked me, 'But what does it mean? What is the meaning?' 'It means shoah.' 'But when asked to translate nobody will understand.' I said, 'Yes. It's exactly what I want.' "

A name for something unnamable. It's a biblical Hebrew word for catastrophe that Israelis had been using for what most of the world called the Holocaust. 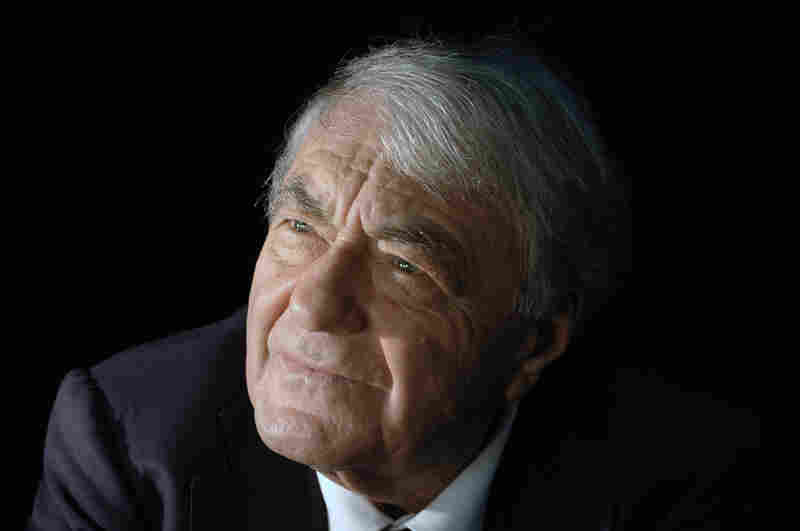 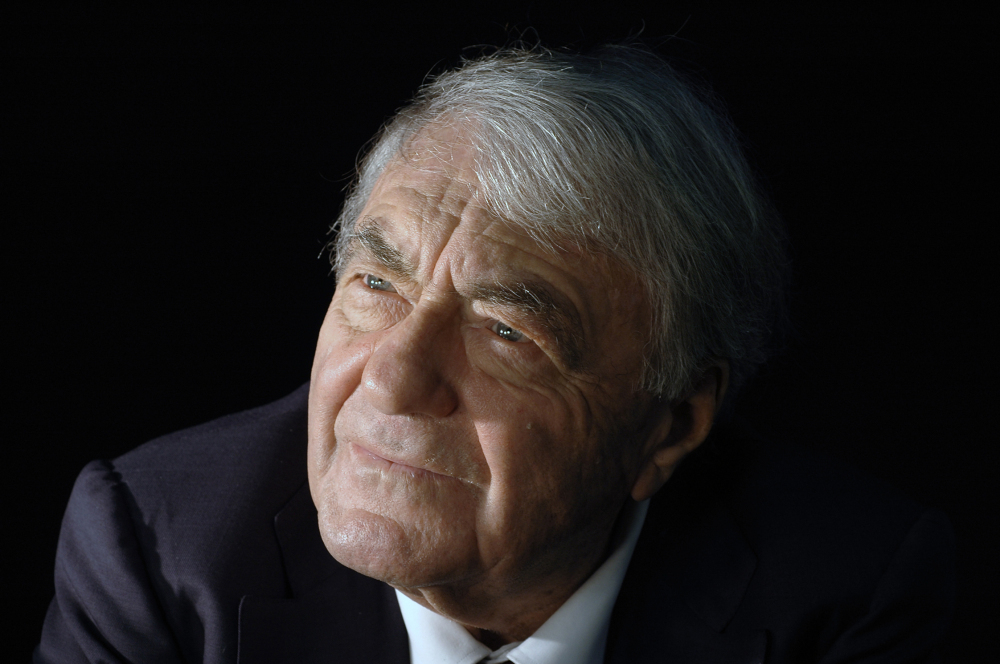 Claude Lanzmann published his memoir, Le Lièvre de Patagonie, in France in 2009. The Patagonian Hare has now been translated into English.

Lanzmann doesn't speak Hebrew. He says he liked the word shoah because it is so opaque. And he says he hates the word holocaust, which means "a burnt religious sacrifice." In any case, it had already been taken for the title of an American TV miniseries.

"Holocaust was out of the question for me," says Lanzmann. "Because, what is a holocaust? It is a sacrifice to a god. A lamb for the god." What sort of god would have accepted a sacrifice of Jewish children, he asks.

"The truth is that there is no name for what happened," Lanzmann says. "During the 12 years of my work, I had no name to name what I called inside my heart — I called it just The Thing. La Chose. I could not name this. How could exist a name for something which had never existed in human history?"

Lanzmann's documentary introduced the word shoah to the world. And while he says that the U.S. is the rare holdout against the name change, that isn't entirely true. Next month, when Jewish congregations mark Holocaust Remembrance Day, many will call the holiday by its Hebrew name, Yom HaShoah. The Day of the Shoah.

Read an excerpt of The Patagonian Hare