Accessibility links
Riffs On Riffs: Rick Moody's 'Adventures in Listening' The author of The Four Fingers of Death and The Ice Storm shares his passion for Wilco (and his loathing of music from the 1980s) in this volume of collected writings, Celestial Music. 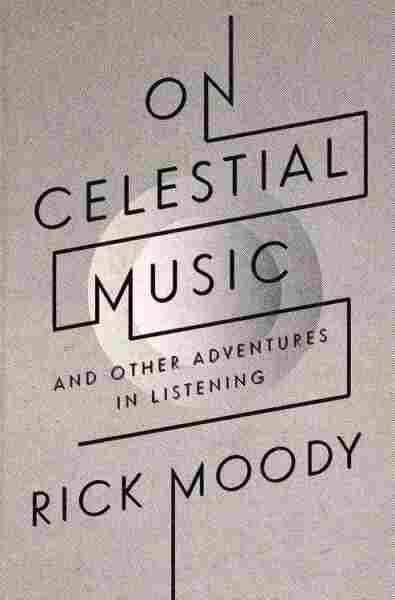 And Other Adventures In Listening

"There's something about a naive apprehension of art that makes it that much nobler to me," Rick Moody observes in "Two Weeks at Music Camp," one of 13 essays collected in On Celestial Music. He's at an artist colony, listening to the history of a few sculptures — and finding himself profoundly indifferent. "I care about the work," he writes, not its origins.

But if you care about the work, you can't help but examine its background and try to make sense of its technique. Partly because art stimulates the mind, and partly because people like to share what turns them on. And so, in this book, Moody — the novelist, but also sometime musician (he wrestles with this identification in these pages) and voracious listener — goes all in. So much so that his sheer interpretive doggedness — on full display in his essays on Wilco, Peter Townshend and the Magnetic Fields — might exhaust rather than pique the reader's interest.

The material Moody addresses isn't for everyone: It tilts toward rock and the avant-garde; it highlights New York (where Moody lives); it is mostly — save some heartfelt but brief digressions into jazz and hip-hop, and cursory name-checking of "world music" greats — white. It has biases: Moody can't abide the music of the 1980s; he explains his revulsion — at length — in the final essay, a florid polemic titled "Europe, Forsake Your Drum Machines!"

But these pieces aren't treatises nor are they studies of any particular scene or movement. These are personal essays published over 15 years — "retooled" and "remixed," he notes. They are notes from a listening journey, including the two loveliest pieces: "On Celestial Music," the title track as it were, which addresses the sublime and how we access it in music, and "On Meredith Monk," in which he meets the composer he idolizes. A cultural-studies approach is most evident in "Against Cool" and in "The New York Underground, 1965-1988"; the histories aren't new, per se, but the value is in the details Moody isolates and the connections he draws. 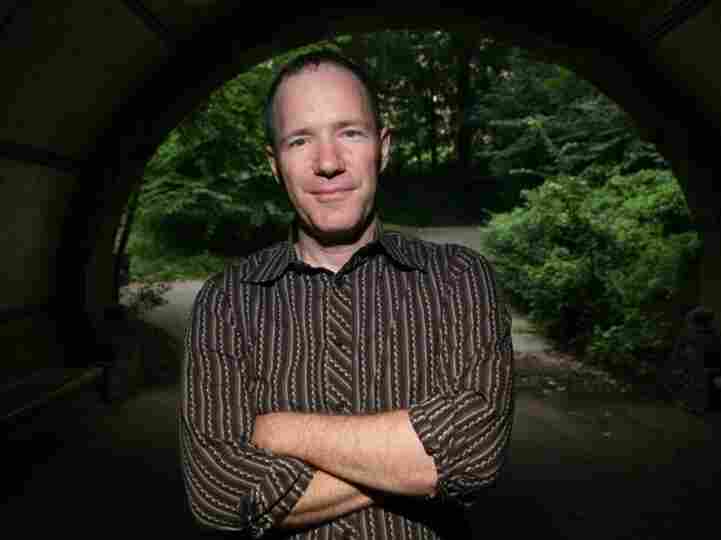 Rick Moody is the author of The Ice Storm and Garden State. He lives with his family in Brooklyn, N.Y. Thatcher Keats/ hide caption 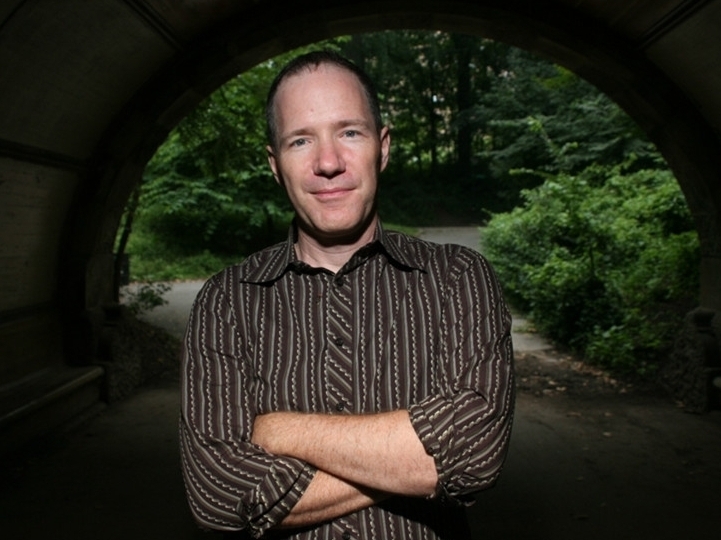 Rick Moody is the author of The Ice Storm and Garden State. He lives with his family in Brooklyn, N.Y.

Moody's reflections on, say, his alcoholic past enrich (or motivate) "The Problem of Impairment," which opens with a reunion concert by The Pogues and their booze-ravaged leader, Shane MacGowan. His own ventures into making music, from scattershot classes to the band he formed with pals, inform how he looks at technique. Reminiscences — from suburban childhood, family life, New York — are deftly deployed.

Moody is, after all, a fine writer, and so we indulge his obsessions (for example, with the Danielson Famile, an obscure Christian family combo), and we follow the jumps from hyper-dissection of lyrics to large cultural musings. And we mostly play along when the prose runs wild (though the two-page-long sentence on The Roots is frustrating, especially given how little space he gives hip-hop elsewhere). When Moody writes, for example, that "much of the British synthetic pop of the eighties had Anglican atheism serving as its structuring absence," it may sound cryptic—but it's a riff in a book of riffs; something to contend with, if you choose to lend your ear.

Read an excerpt of On Celestial Music

Siddhartha Mitter is a New York City-based arts and culture journalist for the Boston Globe, MTV World and other print and radio outlets.